Ianis Hagi’s agent has sensationally claimed that he has spoken to Manchester City director of football Txiki Begiristain and Spurs boss Jose Mourinho about the Rangers loanee’s availability.

The son of former Real Madrid and Barcelona star Gheorghe has shone since joining the Ibrox side on loan in January, scoring twice and supplying an assist in three Europa League games.

Steven Gerrard have the option to take Hagi from Genk permanently for £4.5m this summer, but they could now be rivalled for his signature by some European heavyweights. 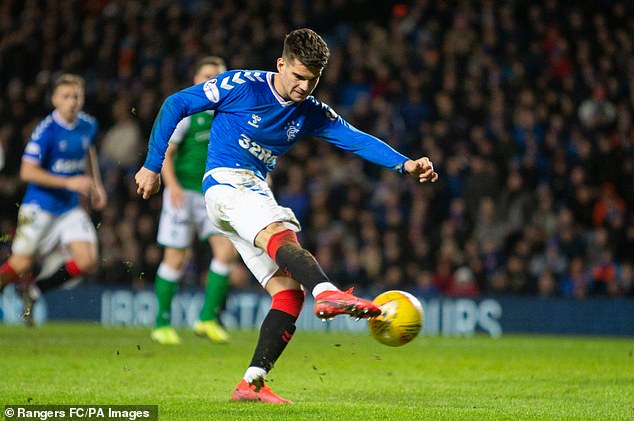 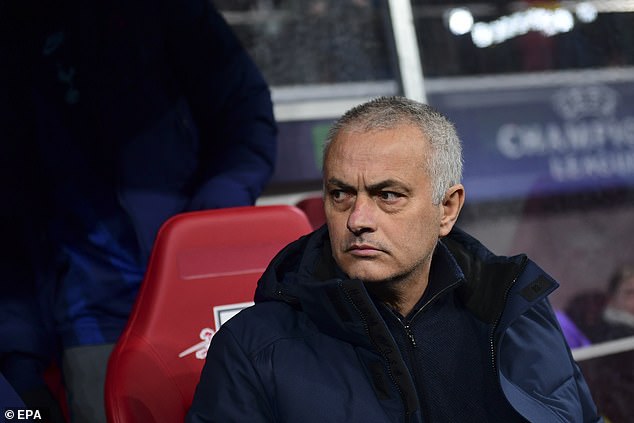 ‘I have been asked personally by Jose Mourinho and Txiki Begiristain about Ianis Hagi’, the 21-year-old’s agent, Giovani Becali, said.

‘They wanted to know about him and how he was getting on. There’s a lot of top people in European football who know all about Ianis and what he can do.

‘I happen to think Ianis is on a good plan at Rangers. I think Rangers will sign him because he is a player who has that little extra piece of creativity and skill. 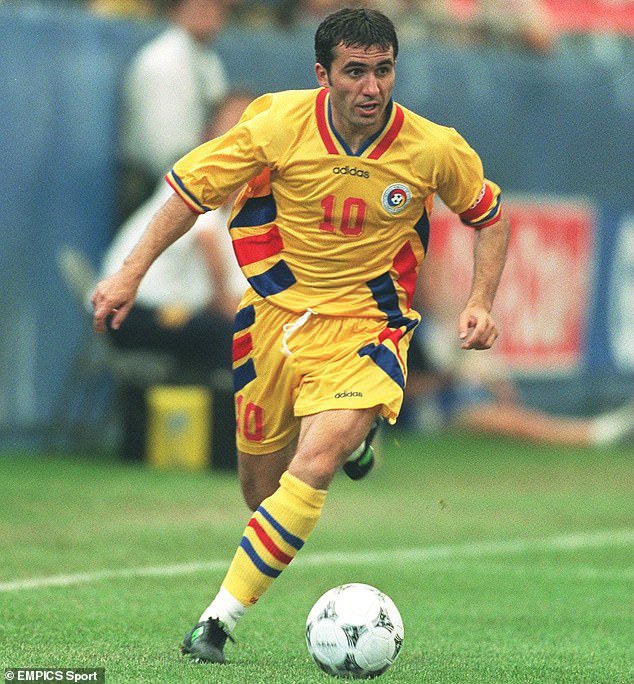 Hagi plays in the same role as his father, who played for Barcelona and Real Madrid 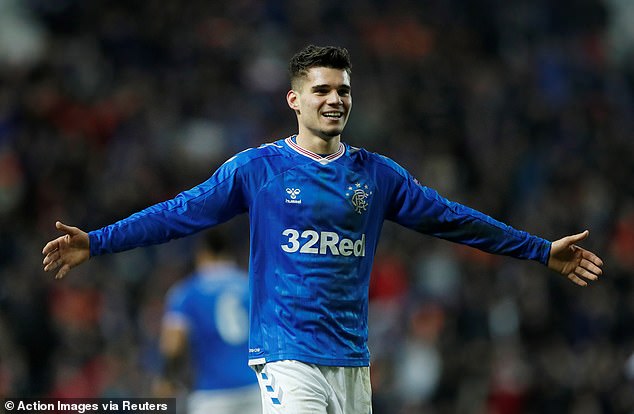 ‘He has many other qualities and is actually more graceful than his father ever was. He runs like a gazelle compared to him! I think he is improving all the time at Rangers.

‘He will continue to get better if he signs for them I think.’

Hagi developed that ‘graceful’ style in his father’s own football academy as a youngster before signing for Romanian side FC Viitorul’s under-19s and rising to the first-team.

He worked his way to Belgium via a spell at Fiorentina, making just two Serie A appearances. Now, it looks unlikely that Genk will hold onto the rising star this summer, 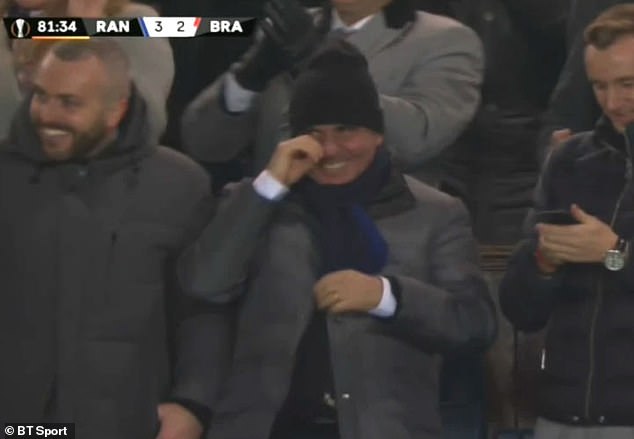 His last name will add some prestige to any move he makes, after his father won four La Liga titles between his spells in Catalunya and Madrid, alongside making 20 appearances for Romania at major tournaments.

While Manchester City would be purely be adding another talented midfielder to their ranks, Mourinho will be desperate to add to his sparse options in the middle of the park.