Save our stars! Pep Guardiola and Jurgen Klopp join forces to pile the pressure on the Premier League over player welfare and call for five substitutions to be re-introduced

Pep Guardiola and Jurgen Klopp have joined forces in putting pressure on the Premier League to improve player welfare by reintroducing five substitutions this season – and lawmakers have given the proposal the green light.

The Manchester City and Liverpool managers led the charge on Friday for the rule to return, amid concern over mounting muscular injuries and discontent that English football has not followed Europe’s lead.

Top-flight clubs were able to use five substitutes during Project Restart but those outside the elite argued it offered an unfair advantage to larger squads.

Sportsmail understands one vote conducted among the 20 Premier League sides on August 6 was defeated 11 to nine. Another in early September saw the proposal lose to an even larger majority.

But members of the Big Six are pushing for a third vote to take place and need 14 clubs to agree for the motion to pass.

The game’s lawmakers IFAB (International Football Association Board) have confirmed to Sportsmail that they would not block any mid-season U-turn, paving the way for clubs to discuss the issue at the next Premier League shareholders’ meeting. 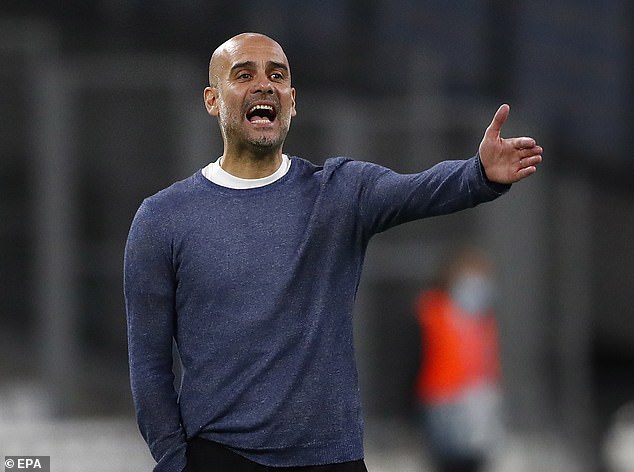 Chelsea’s Frank Lampard and Manchester United’s Ole Gunnar Solskjaer have also spoken of their frustration at the three substitutes rule this week.

Sportsmail revealed how West Ham’s Michail Antonio is facing several weeks on the sidelines because of a hamstring tear. Antonio is the latest to suffer a soft tissue injury and Guardiola has criticised club hierarchies for a failure to protect their players.

‘It’s about protecting all Premier League players and the statistics speak for themselves – almost 50 per cent more muscular injuries than last season,’ said Guardiola. 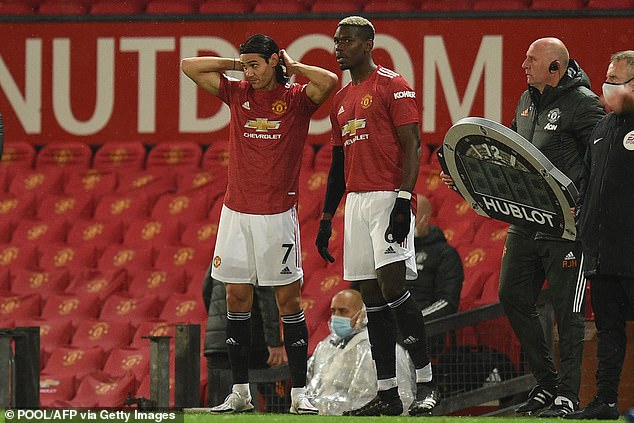 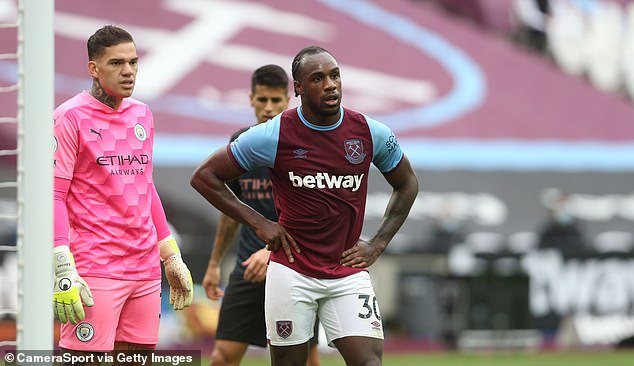 ‘It has to be the managers or the association of the football players (the PFA) to decide whether it’s three or five substitutions.

‘Why all around the world is it happening but here, which is more demanding for many reasons, we cannot protect the players?’

Klopp, whose champions face West Ham at Anfield on Saturday evening without Fabinho after he suffered a hamstring injury during the midweek win over Midtjylland, questioned the Premier League’s resolve over the summer.

‘I don’t think change is possible because of the system,’ said Klopp. ‘It doesn’t help obviously when Chelsea have injuries and City and Liverpool and United and Tottenham and Arsenal and Leicester, because that is not enough votes for the rest. That is the system. 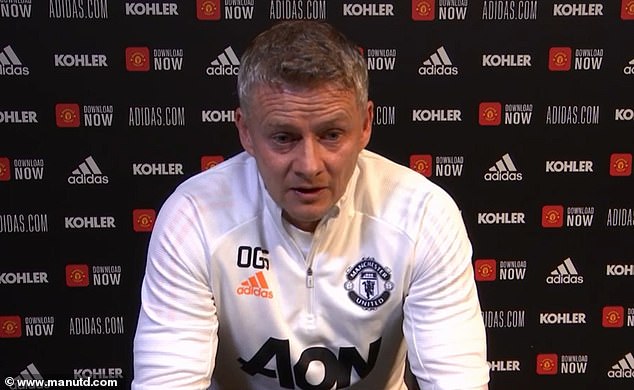 ‘I thought it should have been in in the first place. For me it is a lack of leadership just to put the question on the table and say “So what do you want?”

‘None of the top seven clubs asked for any advantage. Because we knew our schedule, we knew it would be incredibly difficult.’

United boss Solskjaer said: ‘If you think about these footballers and their mental and physical health, the only sensible solution would have been to give us the opportunity to rest a few more players.’