‘If you think it is the right thing, you have to do it’: Graham Potter supports Erik ten Hag’s choice to drop Cristiano Ronaldo after his dramatic Old Trafford exit… but insists the decision could have ‘consequences’

Graham Potter says managers have to make decisions for the good of their group even if they could come back to haunt them, as he prepares to face a Cristiano Ronaldo-less Manchester United.

Potter’s Chelsea will not have to worry about Ronaldo following Ten Hag’s axing of the Portuguese superstar from his squad after the 37 year-old stormed down the tunnel and left Old Trafford before the end of United’s midweek win over Tottenham.

Ronaldo also refused to come on as a sub before his walk-off strop and has paid the price after ten Hag took exception to his public display of dissent. 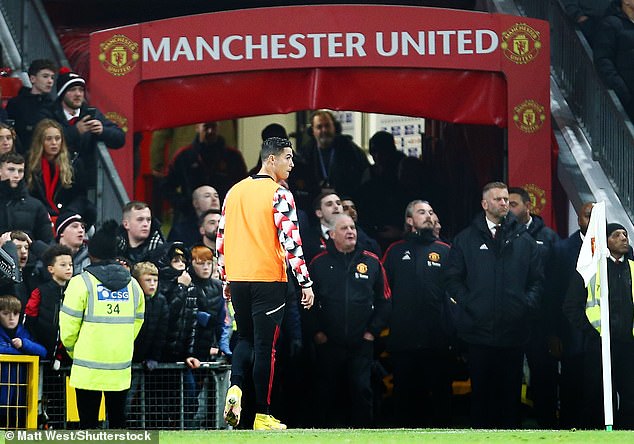 Potter said: ‘[Ten Hag] has taken his stance and sometimes you have to do that and the club have taken his support.

‘I don’t know the full story so it would be difficult for me to comment fully but from a philosophical perspective sometimes you have to make a decision you think is for the good of the group and the culture and environment you want and there might be a short term consequence and there is a consequence that can come back to you but if you think it is the right thing then you have to do it.’

Potter has repeatedly played down suggestions that he is facing a new challenge since becoming Chelsea head coach in dealing with players with big egos.

And he joked that even if they did have them at least their ability would be some form of compensation. 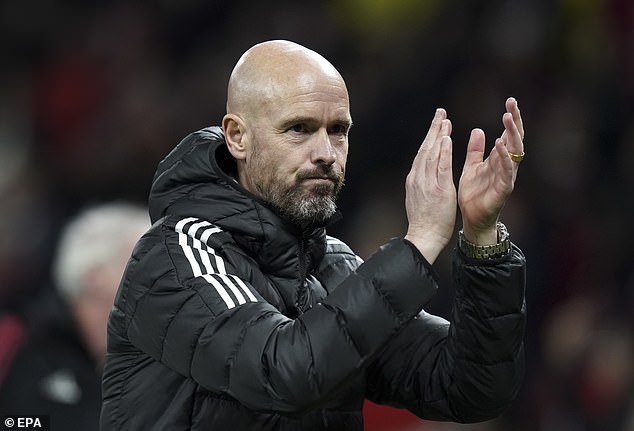 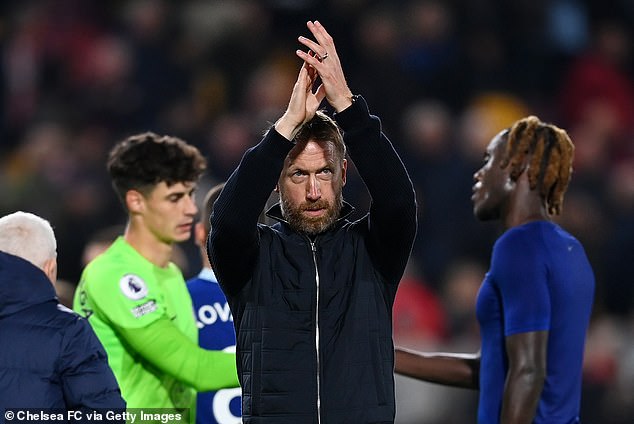 Former Ostersund manager Potter said: ‘It is a fascinating conversation to have because six weeks ago the narrative would have been that I haven’t had any experience of dealing with this huge egos, these guys walking around with all these complex problems.

‘But my experience is that everyone has got those to a certain extent. At least these guys can play football at a good level. In the fourth tier of Swedish football it is not so easy, I can tell you.’

United’s teatime visit to Stamford Bridge will represent the biggest Premier League test so far for Potter, who is unbeaten in his seven games in all competitions so far.

He added: ‘It will give us a good piece of information in terms of where we’re at, where we need to go and that’s normal, so in that regard we’re really looking forward to it.’