Chelsea’s request to have their FA Cup quarter-final fixture at Middlesbrough played behind closed doors has elicited a response from the government, but not quite the one they were hoping for.

The ongoing sanctions placed on owner Roman Abramovich include Chelsea forced to accept no additional income being allowed from ticket sales, which as the away side for this cup tie means they have to face the fixture without any supporters at all.

As such, the Blues asked for the game to take place without fans from either side in place to avoid “sporting integrity” being at risk, prompting Boro to reply that the request was “bizarre and without any merit whatsoever”.

Now the government are widely reported to have replied along the same lines, with a senior government source quoted as directing the club to focus on far more over-arching matters than a single match: “We are working around the clock to enable Chelsea to continue operating as a club in the interests of the fans. 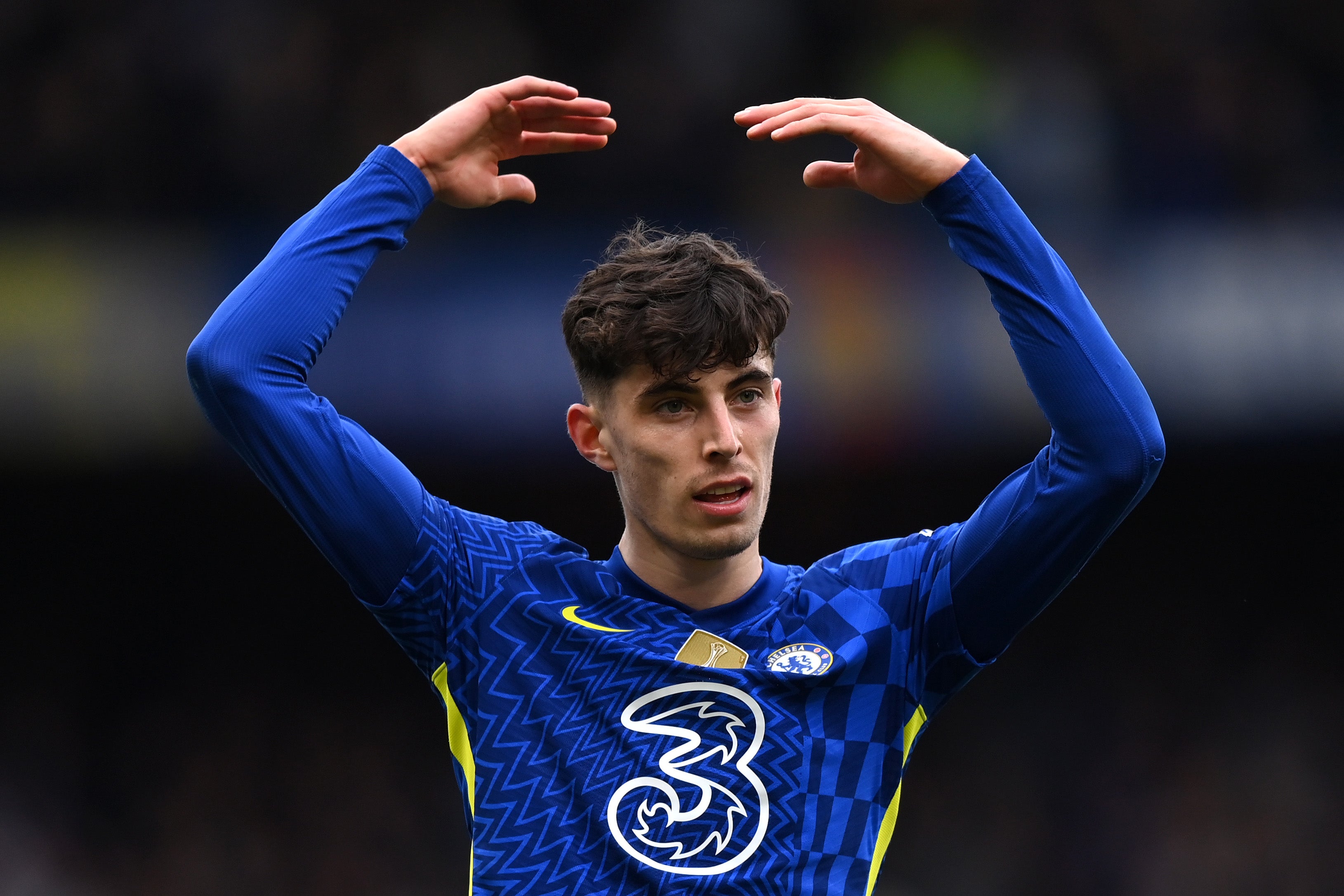 “This statement threatening Middlesbrough and the rest of the Football League shows they do not seem to understand the seriousness of the situation they are in, being owned by an entity that has been sanctioned because of links to a person responsible for appalling acts in Ukraine.

“We are not opposed to Chelsea having fans at games in the long run, but we will not allow money from ticket sales to flow to a sanctioned entity. Chelsea should spend less time worrying about having a few thousand fans at one game, and focus on moving their club into the hands of someone who isn’t linked to a warmonger.”

The latest potential candidates to buy the Stamford Bridge club include Sir Martin Broughton, the chairman of Liverpool for a short time, and property developer Nick Candy.

While Candy’s spokesperson confirmed recently they were still looking into the details of a possible bid, reports elsewhere have suggested an offer of more than €2.5bn has been made by the Saudi Media Group.

Meanwhile, the government have also released a statement telling Chelsea fans to stop “completely inappropriate” chanting in support of Abramovich, reminding them that the sanctions imposed on him are because of his links to Vladimir Putin. Abramovich was disqualified as a director of Chelsea by the Premier League last week.

Petr Cech represented the club on TV ahead of their weekend fixture to acknowledge there were many details surrounding the current situation he was entirely unable to answer, including whether they would be able to see out the season as the club lives “day by day” with decisions taken out of their hands.