Senior members of the Government have been accused of making “dog whistle comments” and failing to slap down racism in society.

Home Secretary Priti Patel condemned the social media abuse directed at England players Bukayo Saka, Marcus Rashford and Jadon Sancho in the wake of Sunday’s Euro 2020 final defeat to Italy, but was accused of having “stoked the fire” of racism in the past by their team-mate Tyrone Mings

He pointed to her failure to condemn those who booed the team’s decision to take the knee before matches at the tournament, and her description of the act as “gesture politics”.

The abuse targeted at the England players prompted a question in the House of Lords on Tuesday, and within the debate Baroness Jones, a Green Party peer, asked: “Surely the Government can see that when senior politicians like our Prime Minister and Secretary of State for the Home Office make dog whistle comments and do not slap down racism, then the Cabinet itself, the Government itself, has a problem?” 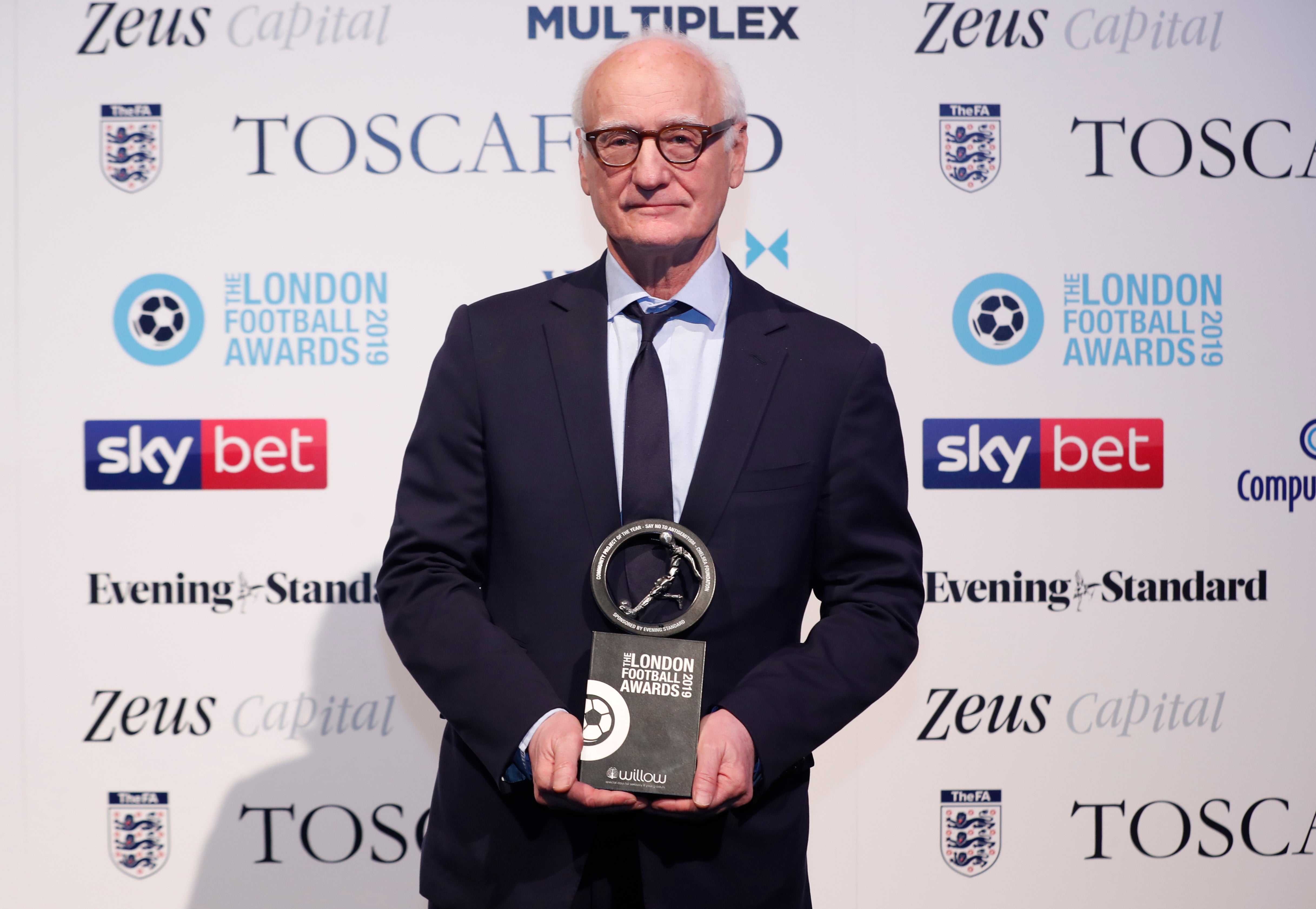 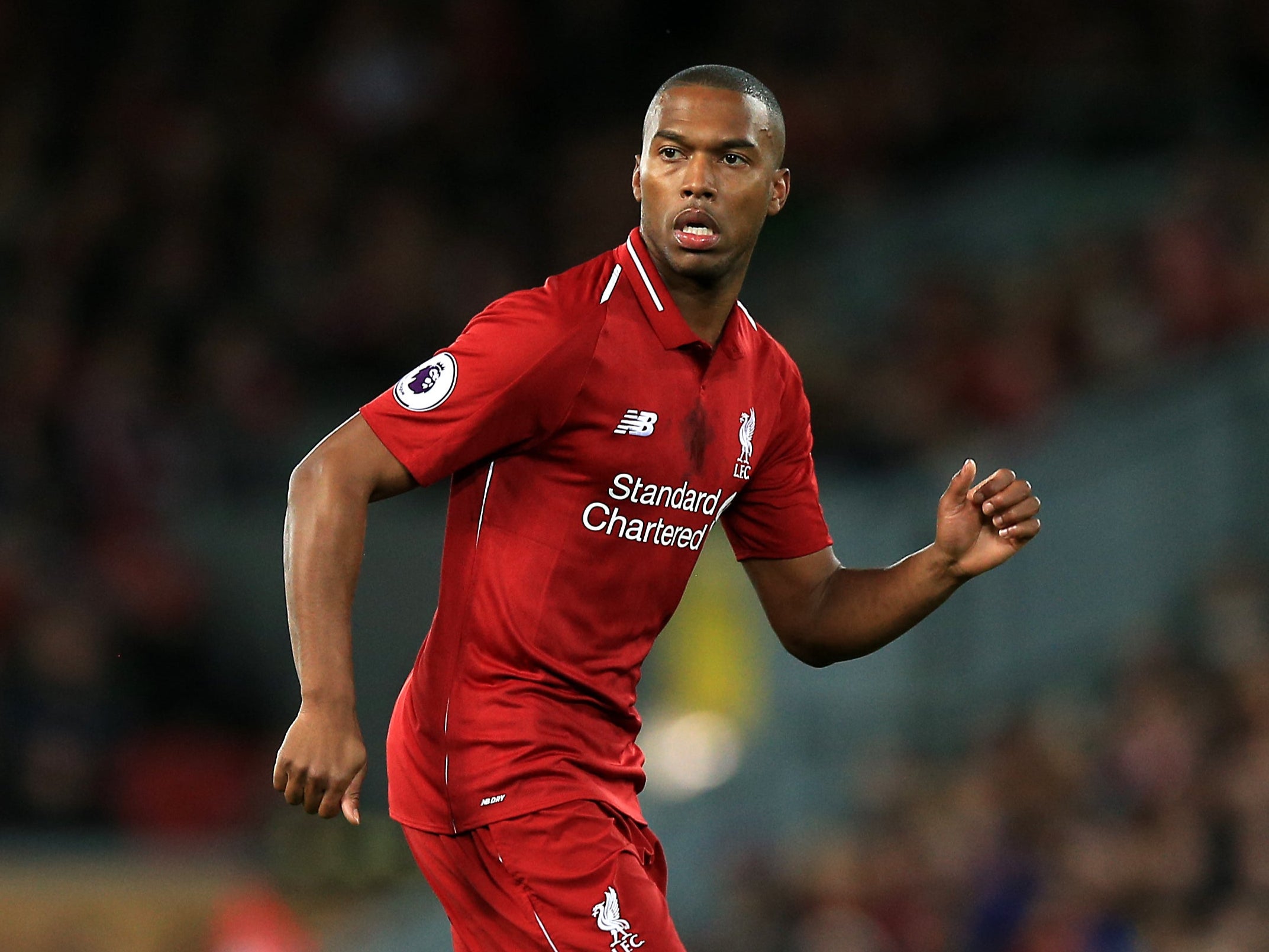 Baroness Barran, the Lords Minister for the Department of Digital, Culture, Media and Sport (DCMS) said she did not accept Baroness Jones’ comments and added: “She (the Home Secretary) has been crystal clear on this subject and the head secretary has also been clear that there is no place for racism in this country.”

Lord Woolley of Woodford said he felt politicians had “encouraged” fans to boo the national team when taking the knee.

Baroness Barran said: “The Prime Minister has been absolutely clear that people should feel free to show their respect and condemn racism in whatever way they choose.”

Prime Minister Boris Johnson was meeting with representatives from social media giants Facebook, Instagram and Twitter on Tuesday to discuss the issue of online racist abuse.

A Downing Street spokesman said the Prime Minister would “reiterate the urgent need for action” and for the platforms to assist police investigations seeking to identify those suspected of perpetrating abuse.

An online petition calling for anyone found guilty of online or offline racist abuse to be banned from all football matches in England for life had attracted almost 900,000 signatures by 3pm on Tuesday afternoon.

Lord Triesman told the house he had sought such legislation during his time as chair of the Football Association, but that it urgently needed to be revisited so that there were “no excuses, no second chances” for those guilty of racist offences.

Baroness Barran said: “The Government is well aware that football banning orders can have a great effect on those implicated and this is one of the things that we’re looking at.”

Lord Mann asked whether the Football Spectators Act 1989 could be amended so that banning orders include online hatred as an offence, to give the Government greater powers in tackling the issue. Baroness Barran told him she would take his suggestion back to her department.

Lord Dobbs urged Liberal Democrat members of the house to speak to former Deputy Prime Minister Nick Clegg – now the vice-president of global affairs and communications at Facebook – to draw to his attention to “the difference between his previous principles and his current position”.

Lord Dobbs added: “Surely he should be encouraged to take a lead and do so much more in fighting this sort of racism and bring us back to a position where we can actually get on with the beauty of the English game?”