Sir Alex Ferguson once told Ryan Giggs he wouldn’t play for five matches just so he could be ready to give Chelsea’s Michael Ballack ‘nightmares’.

The Manchester United boss told his winger to ‘forget’ about the matches in between and to prepare himself to face the German midfielder in three weeks time.

Ferguson wanted Giggs to play in the centre of midfield because he believed he could cause Ballack problems with his speed. 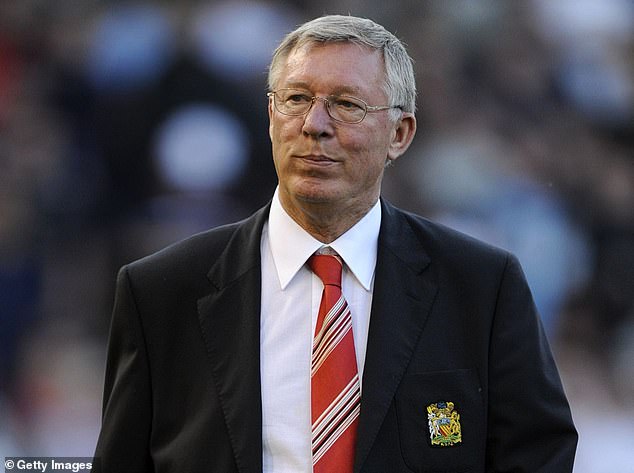 The Welshman said he had been in and out of the team prior to the game but that Ferguson often called upon players he trusted to perform certain roles in big games.

‘The majority of the time he could trust us to play a role, I played midfield at Old Trafford against Chelsea.’ Giggs told The Greatest Game podcast with Jamie Carragher.

He pulled me like three weeks before the game. He said, “We’re playing Chelsea, I want you to play in midfield against Michael Ballack. He doesn’t like players running at him, you’ll give him nightmares.” 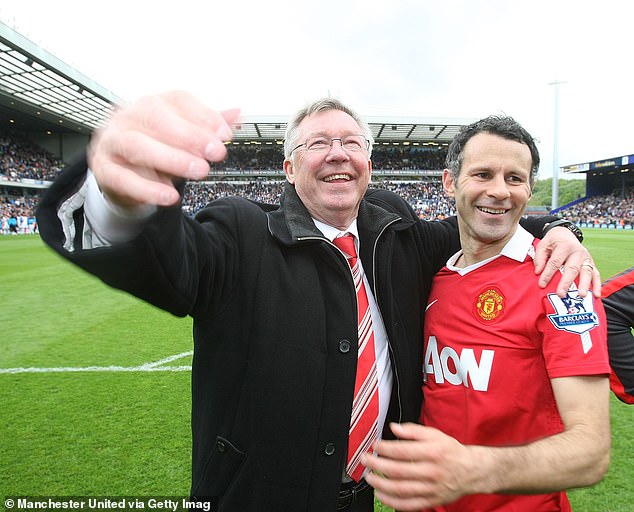 He says: “Forget about them. Just get yourself ready for Chelsea”. ‘It was that sort of thing. Okay, you’d be subbed, be in and out of the team but get yourself right for that.’

Giggs faced Ballack several times during the midfielder’s spell at Chelsea between 2006 and 2010.

They were both involved in the 2009 Champions League final which United won on penalties, with each of them scoring in the shoot-out.