Steven Gerrard has made it perfectly clear that Aston Villa ‘need to improve in a lot of departments’ this summer as he looks to push into the top half.

A 1-1 draw with Burnley on Thursday night keeps Villa in 14th, level on points with Crystal Palace.

With a trip to title-chasing Manchester City on the final day, the expectation is that is where Villa will finish and Gerrard is adamant that there can be no repeat during his time in charge.

‘We are 14th in the league and we’ve just given a lap of honour and our fans were incredible,’ Gerrard told Sky Sports.

‘Moving forward, this club cannot finish 14th again. We need to change things and come back better and stronger next season.

‘Their keeper is probably man of match for them but we need to be better. We need to have more quality and answers.’

Gerrard arrived at Villa Park in November to take over from Dean Smith, who later went on to take over at Norwich City. 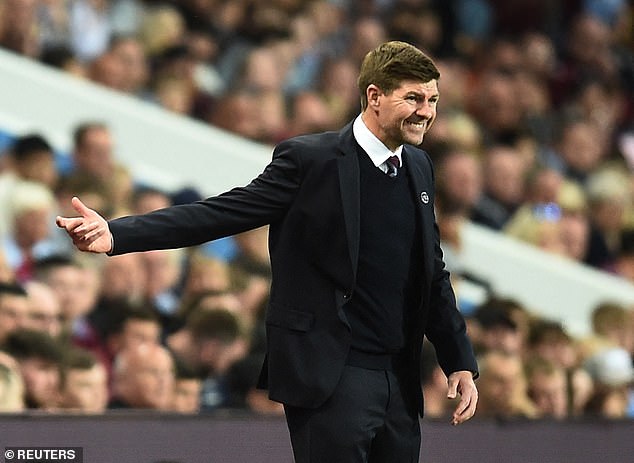 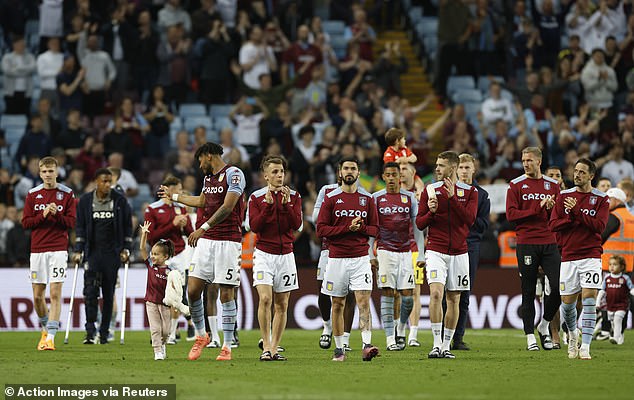 He walked into the job with Smith having been on a run of five successive league defeats, which left Villa 16th in the table.

While Gerrard quickly eased any immediate fears of relegation back to the Championship, he has far loftier ambitions than just keeping Villa in the Premier League.

‘The first part of the job was to stay safe but we wanted to finish in top half,’ he added.

‘Moving forward we need to improve in a lot of departments. We need to recruit well.’

Given Gerrard’s rich history with Liverpool, where he spent his entire professional career as a player, there is hope on Merseyside that his Villa side can avoid defeat to City to help the Reds to the title. 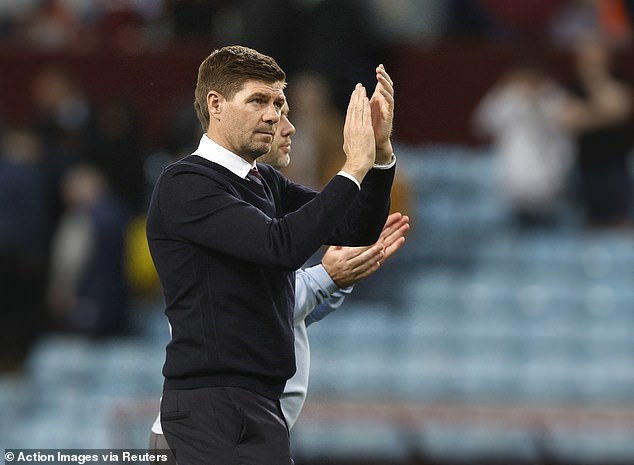 There is a one-point advantage in City’s favour but Pep Guardiola’s side know that failure to beat Villa will likely end their hopes of a league title crown.

‘We will try and give it our best shot and make our supporters proud on the last day of the season,’ Gerrard said.

‘We have little time to prepare for the Manchester City game.

‘We’ll try and make it as difficult as we can for them. We will fight for everything we can.’