Steven Gerrard, Tyson Fury and a host of other star names from the world of sport have sent messages of support to a teenaged Celtic fan fighting brain cancer.

Daniel Caplan, 17 from Glasgow, has been diagnosed with a brain tumour known as DMG (diffuse midline glioma, grade 4), which is currently incurable.

However, via a Glasgow based neurological research charity called Funding Neuro, there may be opportunities for treatment trials in the future and as such, a fundraising page has been set up and a charity match took place at Hamilton’s Foundation of Youth stadium on Saturday.

Daniel Caplan, a 17-year-old Celtic fan from Glasgow, has been diagnosed with brain cancer 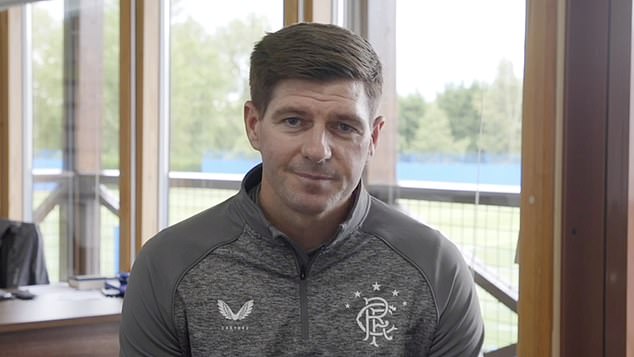 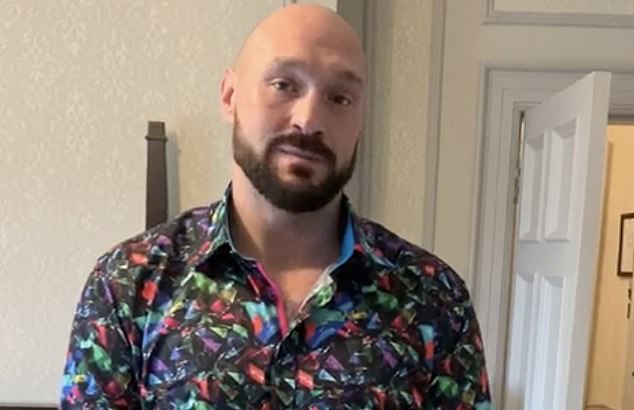 Virtual streaming tickets for the event cost £5 and all proceeds went to charity, with over 900 tuning in.

Gerrard, in a short video where he announced Angel Revive (of which Gerrard is an ambassador) would provide the water for the charity game at the weekend, sent a strong message of support to the youngster.

‘I want to give a special mention to Daniel. I know you have had a tough time of late and you have spent some time in hospital so I want to send you some love and support,’ Gerrard said.

‘I hope you have a good day. I also want to say how proud I am that Angel Revive are going to sponsor the event and provide all the water, which makes me feel really good.

‘Thirdly, I hope the match got well and you all have a fantastic evening at the event. All the best.’

Arsenal defender Tierney said: ‘Just like to say, you are in my thoughts and in my prayers. 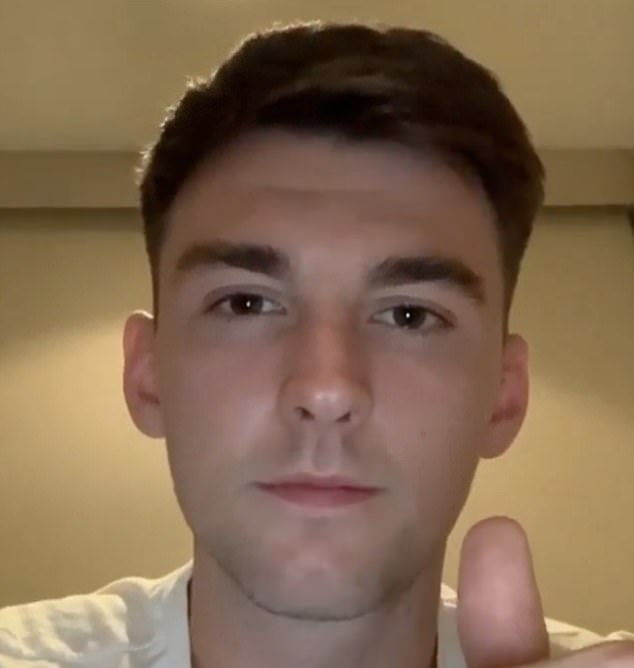 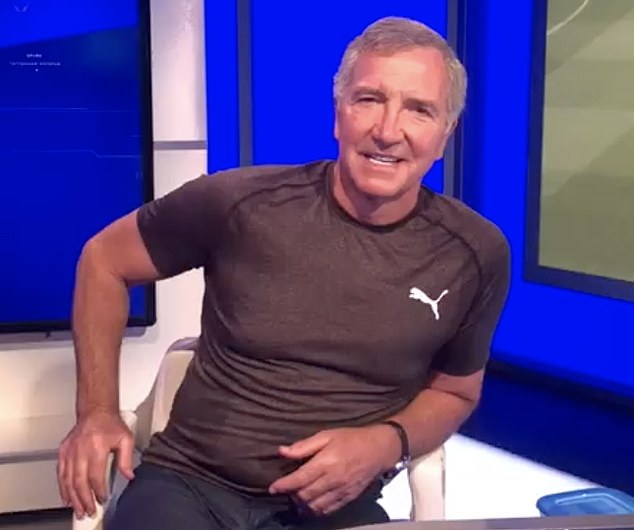 ‘I hope you are staying strong and positive always. Keep up the good fight. The charity match going ahead this week is for a great cause and I hope everyone taking part has a great day.’

Celtic legend Frank McAvennie coached one of the sides during Saturday’s match, and also spoke at a fundraising dinner afterwards alongside Rangers hero Willie Henderson.

Daniel’s father, Brian, organised the match with the help of friends and family and explained how the idea came to fruition. 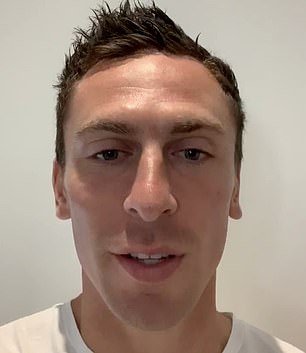 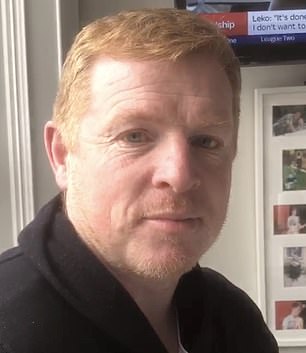 ‘We brought the idea from the kids talking about a football game into the masterplan that was executed on Saturday in terms of the game going on, the referee and organisation and strips. It was a proper game of football,’ Brian said.

‘It was on pay-per-view and I think around 900 logged in to it and paid the £5 for it so that was more money for charity which was great. It was all in aid of finding a solution for my boy Daniel who was diagnosed with this condition which is very challenging. 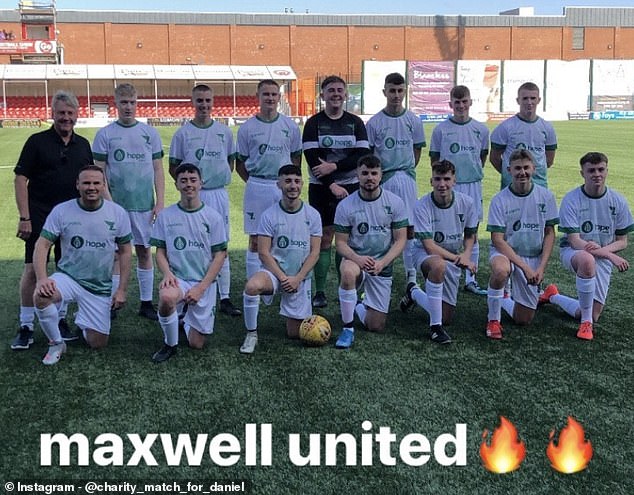 ‘I played in it and lasted 13 minutes before I hobbled off with a hamstring injury! But I enjoyed my 13 minutes of fame. I used to play quite a lot of football but I’ve not played in years and my legs couldn’t handle it!

‘The boys had a brilliant time. The score was 5-3 and Daniel handed out the Man of the Match award and everyone got their medals.

‘And Daniel watched the game along with my wife and my mum and dad so it was an emotional time really. The main goal is to get something workable. As a family we’ve got to look outside the box.’

You can donate to Daniel’s fund and post a message of support here.