Saha joined United from Fulham for £12.8m in January 2004 and spent four and a half years at Old Trafford, scoring 42 goals in 124 appearances.

But Neville, speaking on The Football Show on Sky Sports on Friday, said Ferguson broke with convention before pressing ahead to land the Frenchman. 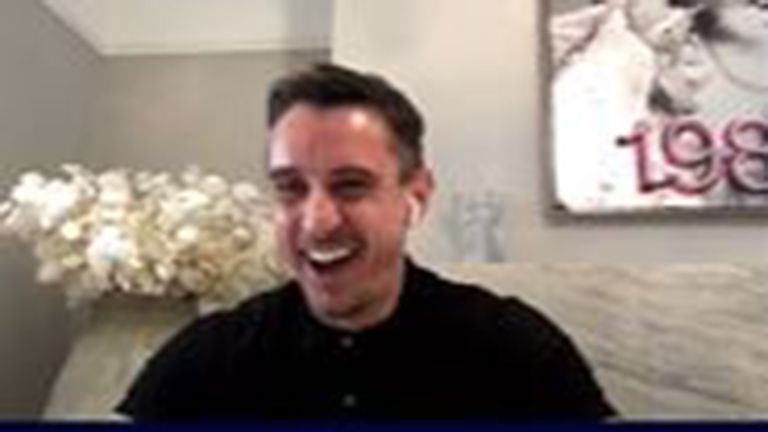 “But after we played Fulham one time in the FA Cup (in 2001), he actually asked us as defenders, would we sign Louis Saha?

“We all said ‘yes’ straight away.

“I remember the season where he was playing up front with Wazza (Wayne Rooney) in 2006 and it was unbelievable; they were fantastic together.

“Louis was a brilliant, brilliant player. He gave me absolute nightmares when I used to play against him when he played for Fulham – him and Luis Boa Morte.”

Carra: Saha would catch me off guard 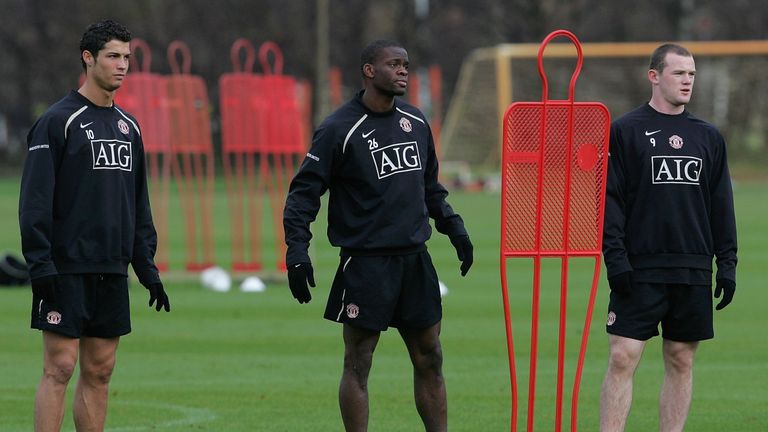 “I came up against him in Merseyside derbies and for Manchester United,” Carragher said of Saha, whose 85 Premier League goals in total included 27 for Everton.

“I think he was possibly the best in the league at going short and then spinning in behind.

“We talk about strikers’ movement but very few actually do that so it was definitely something you caught me off guard with a few times.”

Explaining his approach to giving defenders the slip, Saha said: “I was really aware that most of the defenders liked to be tight so that was the kind of movement I was trying to master.