England manager Gareth Southgate insists there is no benefit to resting players now as he risks the ire of Manchester City and Manchester United following his latest squad announcement.

Despite featuring in European competitions earlier in August after the season was halted due to the coronavirus pandemic, Southgate opted to call up players from both clubs for the upcoming Nations League fixtures away to Iceland and Denmark.

While Harry Maguire was removed from the squad following the outcome of his trial in Greece, his United team-mates Mason Greenwood and Marcus Rashford have been selected alongside City trio Kyle Walker, Phil Foden and Raheem Sterling.

England’s games come ahead of the start of the new Premier League season – where both Manchester clubs have been given the opening weekend off following their prolonged campaigns.

But Southgate is adamant there was no reason he should not have included players from the two teams in his own plans for next month.

“If I was a club manager, I wouldn’t be happy with this window where it is, for sure,” he said.

“I think they are two massive clubs with teams packed full of internationals who are used to dealing with these situations where their players go away. They accept probably better than any other clubs, or with less fuss than other clubs.

“But everybody knows that this is a slightly unique period, not season but two seasons, really, so there is no ideal preparation for anybody.

“You can call the last season a 13-month season or you can call it six months with a break that was longer than any other that the players would have ever had, followed by a very intense short period which was physically challenging.”

With a condensed 2020-21 fixture calendar leading into the postponed European Championship next summer, Southgate hinted a lack of winter break within the Premier League programme could be more of an issue than this international break.

“I think the big concern for everybody will be where are we in December, January on everybody’s load and what does that look like, no winter break for all of the clubs, which is surprising, really, given the context of the season and the number of games everybody’s got to play,” he added.

“But resting a player in September is not going to resolve that issue, the issues are going to be later in the season. 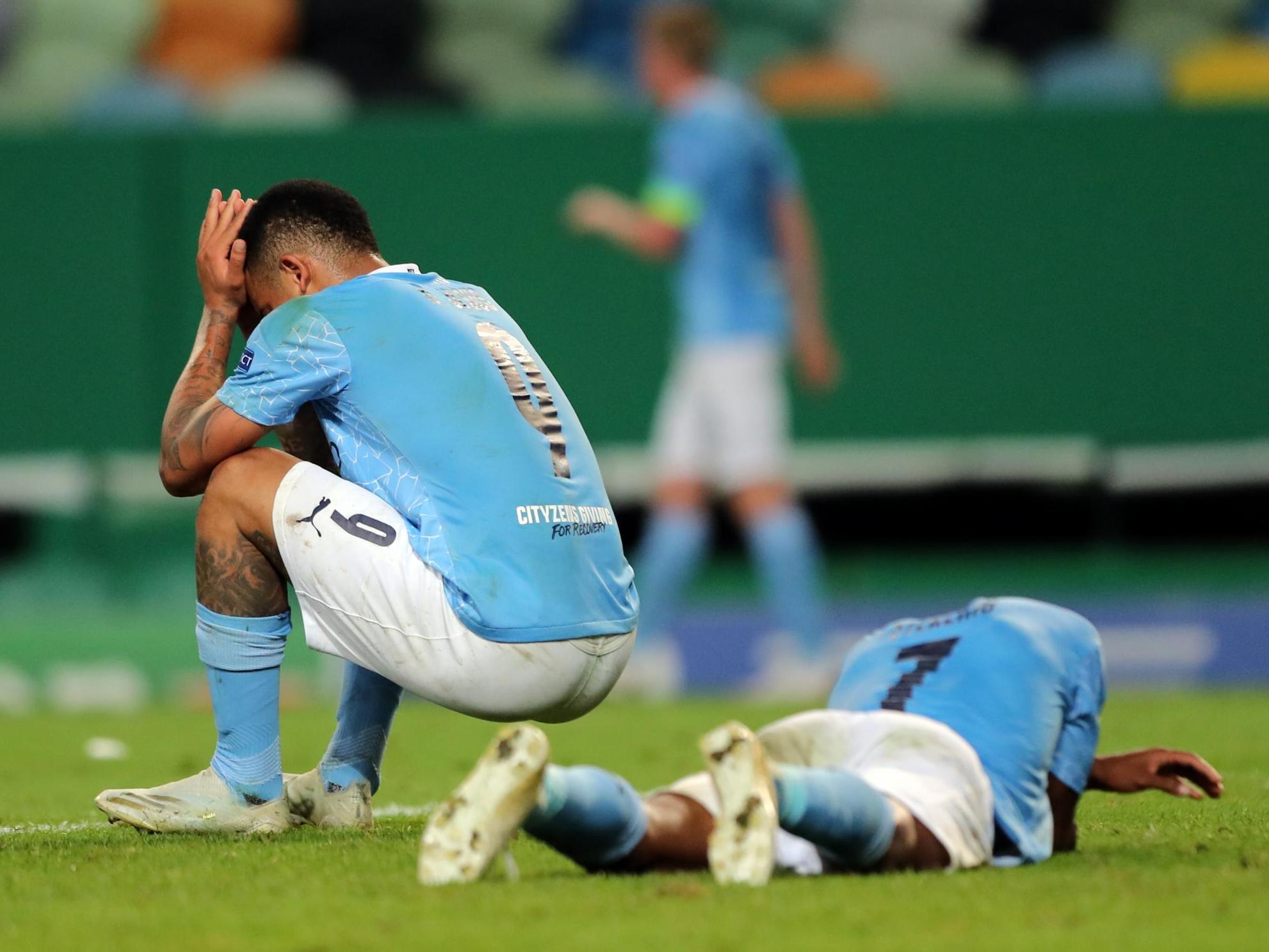 “The issues we have now are players who are getting up to speed with their clubs, who’ve had a bit of a break, and how we manage them back into training, how we manage the group through these two games.

“How we manage the players in particular who finished with the Champions League or Europa League games and then pretty much come straight to us from holiday. So we’ve got a responsibility on how we manage that on the coaching pitch.”

One of the players who has been included in the group who Southgate highlighted will need to be managed is Walker.

The full-back has not played for England since the Nations League finals last June, having fallen out of favour.

But he was recalled this time round despite reportedly breaking rules during lockdown, with Southgate revealing he held a conversation with the 30-year-old earlier in the year.

“I went to see him just before the whole country sort of disappeared into lockdown and had a chat with him about what we were going to do in March, we felt his performances warranted being with us,” he said.

“We felt his performances with Manchester City following the lockdown period were at a very good level and he deserves the right to be in the squad.

“That is not at any costs, there will always be certain situations where I might make decisions not to select a player, but Kyle’s performances warrant him being in the team.”

The best league in the world is back. Join The Independent for an online event, as our panel discusses the most uncertain start to a season in Premier League history. Click here to find out more and book your free ticket today.