Gareth Bale has bizarrely been given the No 50 shirt on his return to action for Real Madrid.

The winger is back at Real following his loan spell at Tottenham and was named in the starting lineup for the friendly against AC Milan on Sunday.

However, the Wales international was given what seems like an unnecessarily high squad number.

However, before he headed to Tottenham on loan the shirt was given to Marco Asensio instead.

Asensio wasn’t involved against Milan as he played for Spain at the Olympics.

The likes of Luka Jovic and Martin Odegaard don’t have permanent squad numbers after coming back from loan but haven’t been given a temporary number as high as Bale’s. 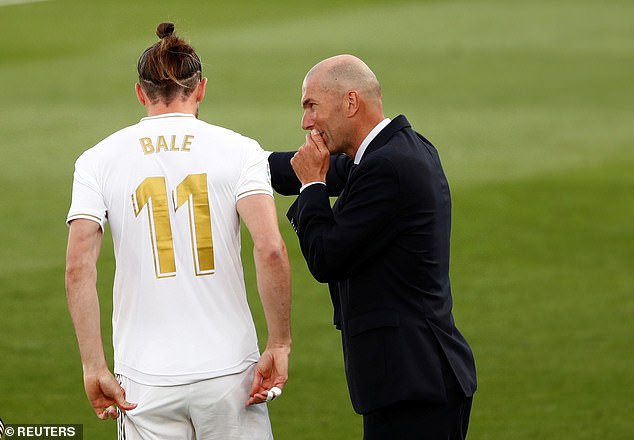 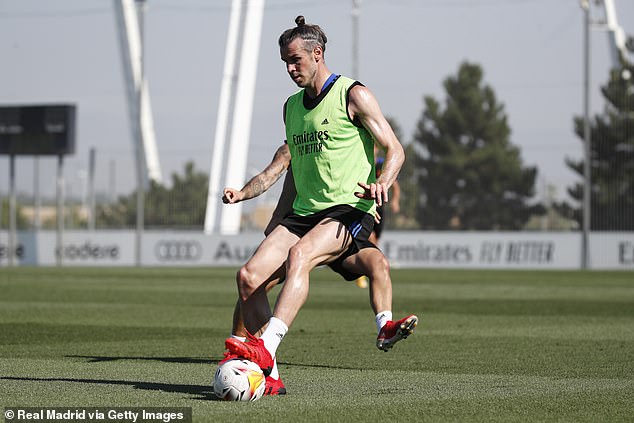 The use of the number 50 may seem strange, but that was also the number that Eden Hazard wore when he made his Real debut in a friendly against Bayern Munich in 2019.

Hazard was later assigned a lower squad number and it is anticipated that the same scenario will occur for Bale if he remains part of the squad.

Bale is now into the final year of his contract with Real.

During his time at the club he has made 251 appearances, scoring 105 goals and providing 68 assists. He has won the Champions League four times, La Liga on three occasions and the Copa del Rey once.