Gareth Bale has told Jose Mourinho he would love to return to Tottenham this summer because the club have a “special place in his heart”.

That’s according to the Welshman’s agent Jonathan Barnett, who insists a deal to bring his client back to Spurs is edging closer.

Bale is up for sale at Real Madrid after falling out of favour under Zinedine Zidane, with the Spanish club determined to get his £600,000-a-week wages off their books.

Manchester United appeared most likely to take him off their hands, but Spurs have since emerged as frontrunners to re-sign their former star.

It is believed the north London club are attempting to secure a loan deal for Bale, although they do not have the funds to pay his hefty salary in full.

A lot still needs to happen for the deal to go ahead, yet Barnett has confirmed his client is closer than ever to leaving the Bernabeu. “There’s a long way to go on some issues, but without doubt Gareth is closer to leaving Madrid than at any time in last seven years years,” he told Sky Sports. “The deal is complicated, but there’s reason to believe a deal is close.

“Things could move very quickly if discussions continue to go well. Gareth has spoken to Jose and explained how Spurs have a special place in his heart.” Madrid are reportedly prepared to continue paying half of Bale’s wages in order to get him out of the door this summer.

Nevertheless, Mourinho remained coy about a potential move for the 31-year-old during his pre-match press conference ahead of Spurs’ Europa League qualifier against Lokomotiv Plovdiv.

“Gareth Bale is a Real Madrid player. I don't comment on players from other clubs,” he said. 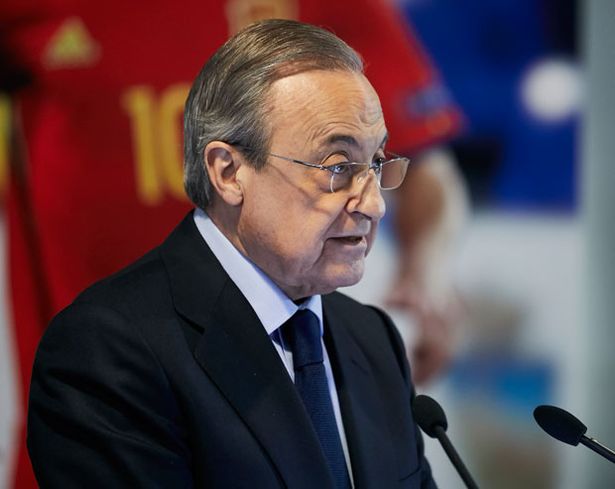 “It's not my job to have contact with agents, I don't want to comment on that, especially on players at other clubs.”

Bale scored 26 goals in 44 appearances for Spurs before sealing a then-world-record £89million move to Madrid in 2013, where he has won two Spanish titles and four Champions League crowns.