Fulham have bolstered their midfield by signing two players from Southampton, with Mario Lemina joining on a season-long loan, while Harrison Reed has joined on a permanent basis after spending last season on loan at Craven Cottage.

Lemina, who joined Southampton for £15.4m from Juventus in August, 2017, spent last season on loan with Turkish side Galatasaray.

Fulham have an option to make Lemina’s loan move permanent if he impresses at Craven Cottage.

Speaking after completing his loan switch, Lemina said: “Now I’m with Fulham, I’m really happy and I’m glad to be part of the project.

“I spoke with the manager and he’s got some good ideas about the team, about the project, about everything he wants to do this season, and I’m happy to be a part of it.”

Fulham’s vice-chairman and director of football operations, Tony Khan, revealed head coach Scott Parker, as well as the club’s scouting and statistical analysis teams, were all keen to bring Lemina to Craven Cottage.

“Mario Lemina has top-flight experience throughout Europe, including in the Premier League, and I’m very excited to announce his arrival at Fulham Football Club on loan,” Khan said.

“I chose to pursue Mario this summer because in our recruitment conferences he’s been highly rated by our scouting team and our head coach Scott Parker, and our statistical research team. 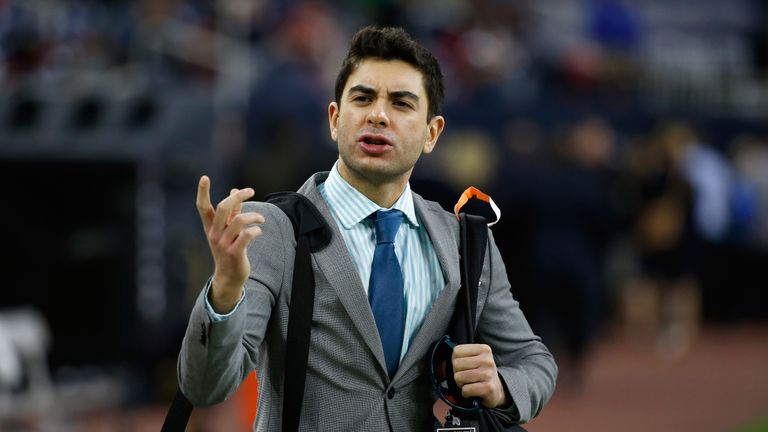 “I chose to pursue Mario this summer because in our recruitment conferences he’s been highly rated by our scouting team and our head coach Scott Parker, and our statistical research team.”

“I believe he will thrive for our club under Scott’s coaching and leadership. Come on Fulham!”

Reed joins Fulham for an undisclosed fee on a deal until the summer of 2024, with a club option to extend by a further year. The 25-year-old established himself as an important contributor under Parker last season, making 24 Championship appearances as Fulham won promotion by beating Brentford in the play-off final.

Having sealed his return, Reed told FFCtv: “I’m absolutely buzzing to finally get it done and to be here as a permanent player, I’m absolutely over the moon.

“It’s going to be an exciting season, it’s a big challenge this year, but I can’t wait to get going, to get back training, and I’m really looking forward to the challenge. I’m absolutely delighted to be here and commit my future to the club.”

Lemina and Reed become the third and fourth signings of the summer for newly-promoted Fulham, who have also brought in winger Anthony Knockaert from Brighton for £10m and left-back Antonee Robinson from Wigan Athletic for £2m.

Following the arrivals of Lemina and Reed, Fulham are understood to be listening to loan offers for Kevin McDonald and Stefan Johansen. 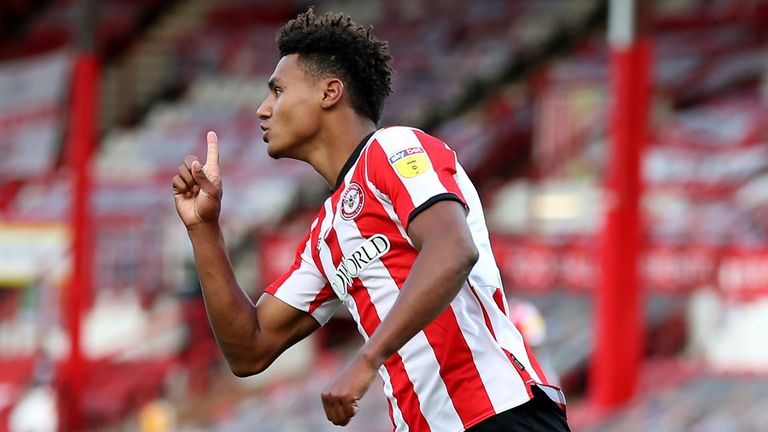 Fulham are also interested in signing striker Ollie Watkins from Brentford and have held talks with their west London rivals about the 24-year-old.

Bournemouth striker Callum Wilson, who is likely to secure a return to the Premier League following the Cherries’ relegation from the top flight, is another player Fulham are interested in signing.

Who has your team signed? Who has been shipped out?

Check here for a comprehensive list of all the Premier League ins and outs from the 2020 summer transfer window, which opened on July 27 and closes on October 5.