Frank Lampard watches on from the touchline

Everton boss Frank Lampard says his side need to find a way to get enough results to keep them in the Premier League after they were thumped 5-0 at Tottenham.

The Toffees are just one point above the drop zone after a gutless display in north London where Michael Keane put through his own net before a capitulation that saw Harry Kane bag a brace and Son Heung-min and Sergio Reguilon also get on the scoresheet.

It was a fourth defeat in five Premier League games since Lampard took over from Rafael Benitez and relegation looks a possibility on the evidence of this showing.

Lampard has 13 games to save the club from a drop into the Championship and says there is no quick fix.

“There are issues that are there before me, they don’t take care of themselves overnight, so we have to find a way of (getting) results to keep us in the league this year,” he said.

“We have to be positive about what we do, if anything is to be taken out of tonight, it is a nice jolt to show us that when we make those footballing errors it is not going to work for you.

“But we have got a lot of home games left, 13 games is a lot of points, so it is important that I remain positive but we can’t shy away from mistakes made tonight.

“The players have understood the situation before I came because they lost a lot of games and when you are on that trajectory you’d be a fool not to see what was happening, everybody at the club did and I came into that.

“We have seen a big uplift at Goodison, we have seen a big unification, the fans are really buying into what we are doing. We have now two home games to work for to get the results that would make things seem more positive. We have to focus on them.

Tottenham boss Antonio Conte has been dealing with a side who can beat Manchester City and then lose at Burnley four days later, but senses they are beginning to get to grips with what he expects from them.

Despite their inconsistency, Spurs are still in the hunt for the top four and Conte is now openly accepting it is a target.

He had previously distanced himself from the possibility of qualifying for the Champions League, but says if his side manage it, it will be the equivalent of winning the whole tournament.

“Now we have 12 games to play until the end of the season,” he said. “I listen and you ask me in every press conference about the top-four race. 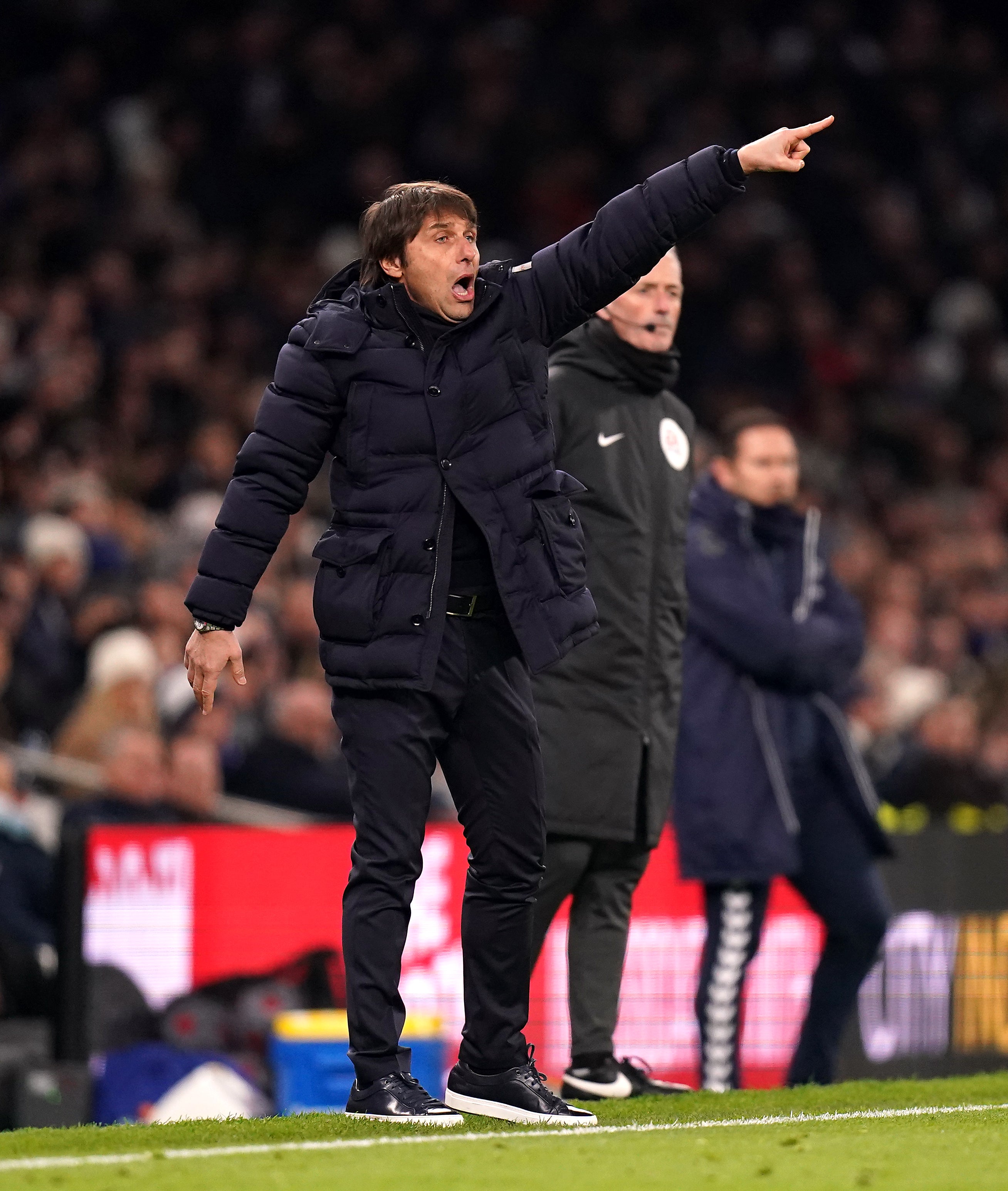 “I said to my players that it’s right to take responsibility about this because I think that from when I arrived to now we are stronger.

“In January two players made us more complete. I think that we can fight. We can fight for this target. It’s important to have this ambition and it’s not right to hide our ambition and we’ll see what happens. 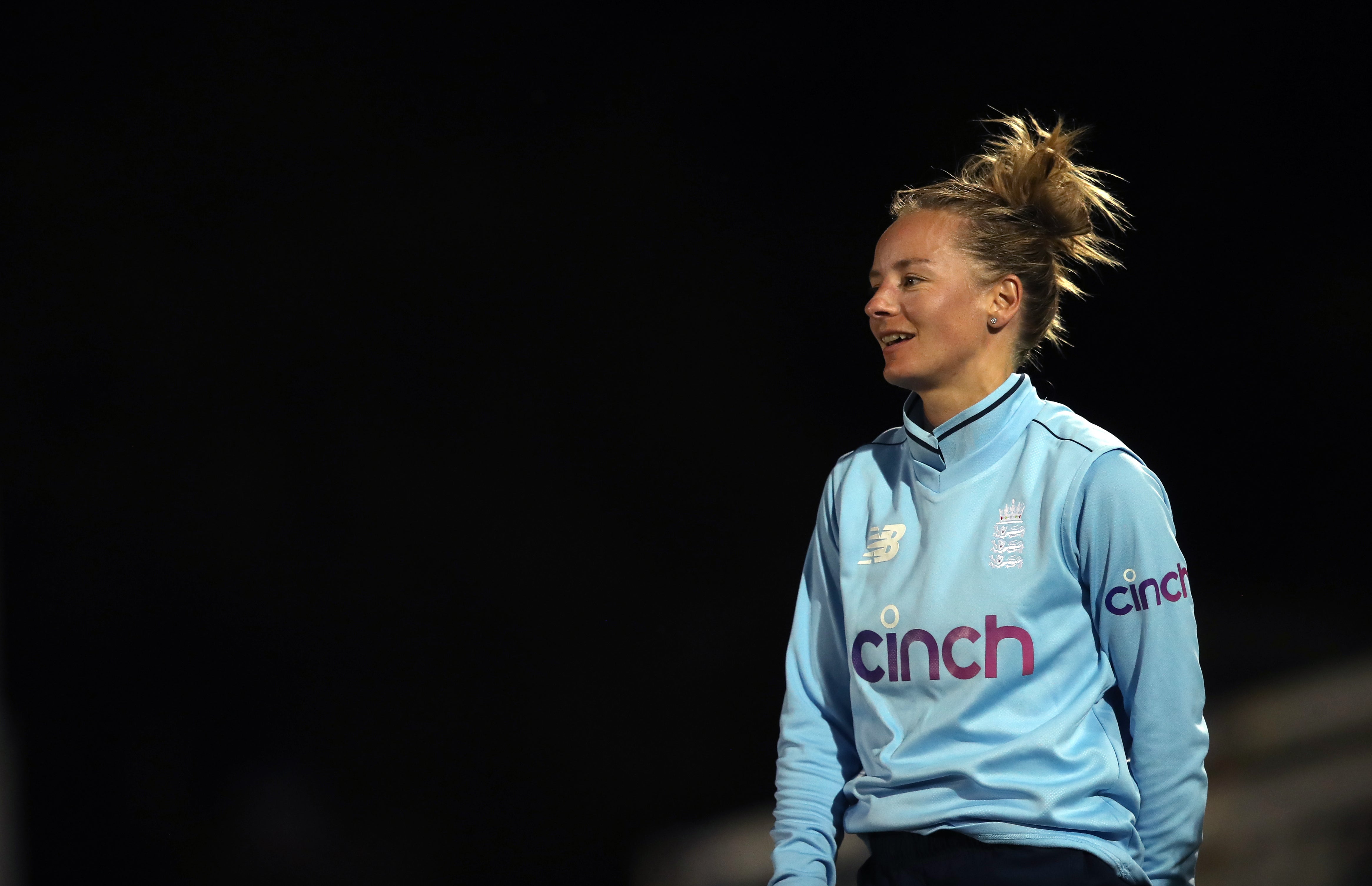 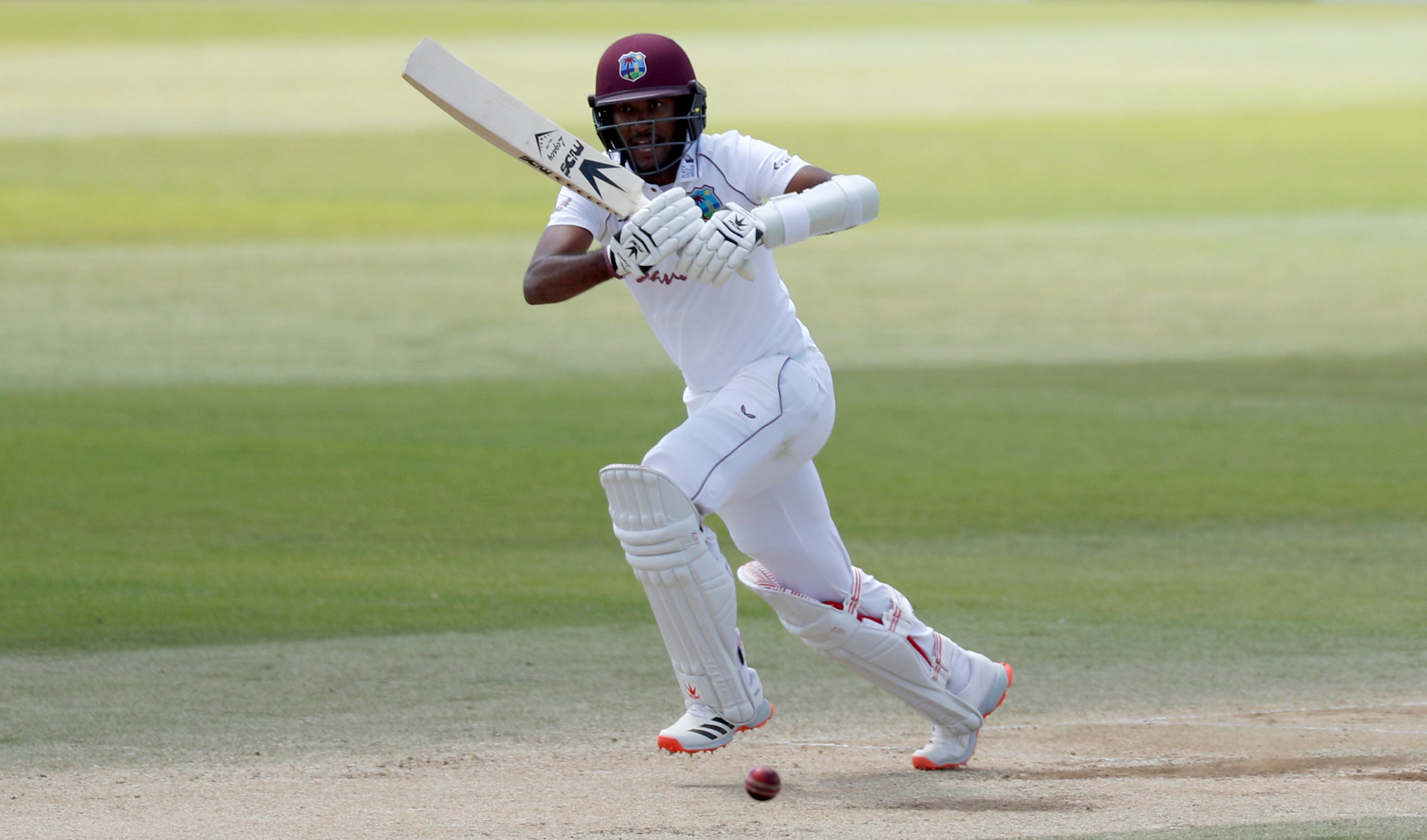 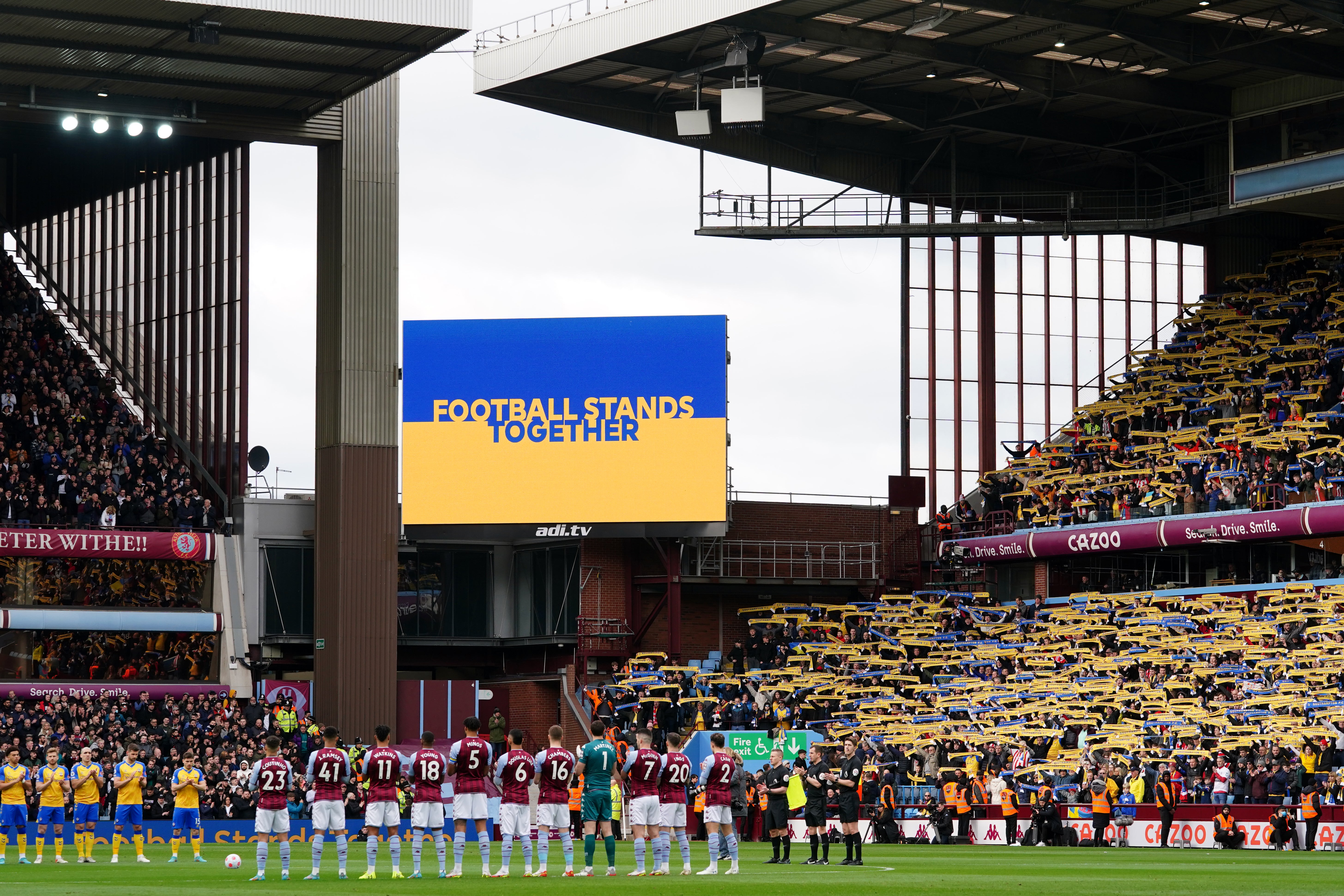 “We’ll try to do everything and at the end we’ll see what happens. Now we have only 12 games to play, not a trophy to play for. For this reason it’s right to take the responsibility, me, myself, I have to be the first.

“You know I don’t like to speak about ambition and reaching a place in the Champions League because I like to play to win the league and win trophies, but in this situation this could be our Champions League, our Premier League title if we are able to reach fourth place.”