‘Give him time to rebuild, give him the players he wants’: Glenn Hoddle believes Frank Lampard can make Chelsea title challengers if given same freedom as Jurgen Klopp by Liverpool

Frank Lampard can turn Chelsea back into Premier League title challengers, but only if given the time and space afforded to Jurgen Klopp at Liverpool.

That is the view of former manager Glenn Hoddle, who believes Lampard must be backed in the transfer market by owner Roman Abramovich.

Lampard has guided Chelsea to fourth in the table and on course for another year of Champions League football in his first season in charge.

Hoddle believes he is ‘getting it right’ so far, but needs backing to go to the next step.

Writing in a new book, ‘The Boss — Chelsea managers from Ted Drake to Frank Lampard‘, serialised in The Sun, Hoddle said: ‘When you look at the squad you have to wonder what is going on above him in terms of recruitment.

‘For me, Frank needs a clear transfer policy to take his team forward. 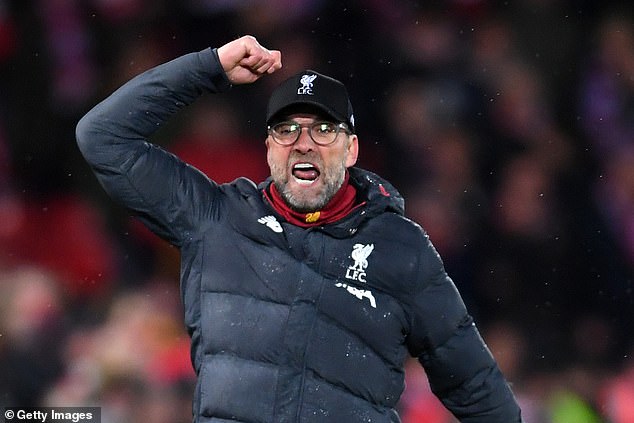 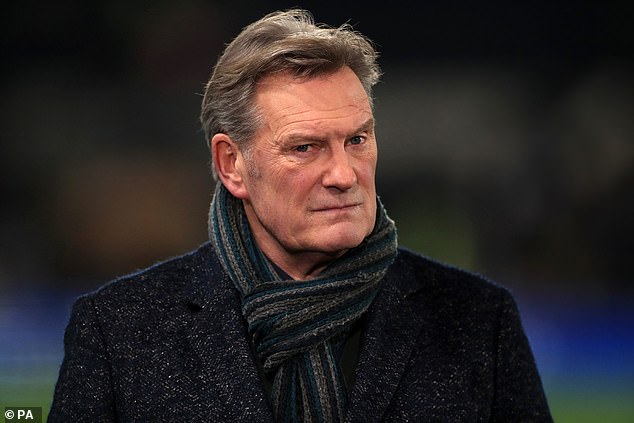 ‘He has been getting it right on the training pitch, on the football side, but the next big phase for him will be how the club operate in the transfer market.

‘If Frank gets the players he wants, not the players someone else wants, he has an excellent chance, in two or three years’ time, of having the right squad and the right team to challenge for the Premier League title.

‘Chelsea have to treat Frank exactly the way Liverpool treated Jurgen Klopp, give him the time to rebuild, give him the players he wants.’