Former Leeds chairman Gerald Krasner, who rescued the club from the brink of liquidation 17 years ago, has expressed his admiration for current owner Andrea Radrizzani.

Krasner was chairman when Leeds were last in the Premier League after salvaging them from administration in 2004, but could not save them from relegation.

Krasner told the PA news agency: “With regards the current owner, I’ve nothing but respect and admiration for him.

“He’s put his money where his mouth is, he’s stabilised it in the first instance and then invested in probably the second-best manager Leeds have ever had.”

Marcelo Bielsa guided Leeds to a ninth-placed finish in their first season back in the top flight and their exhilarating brand of football has won plenty of new admirers.

Krasner’s only regret is that former Leeds heroes Norman Hunter, Jack Charlton, Trevor Cherry and Peter Lorimer are no longer around to see it. 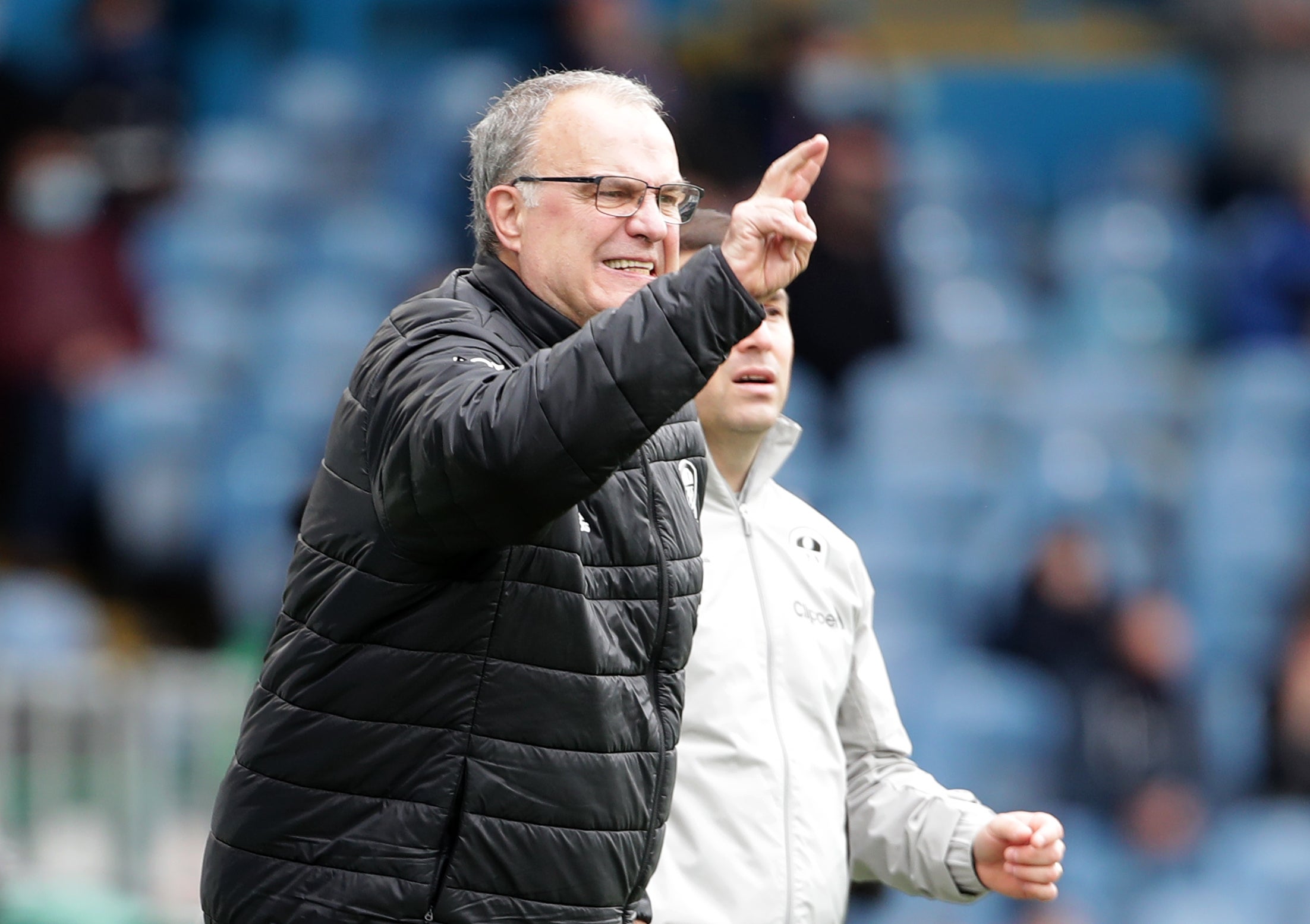 “It’s just a pity that so many great players of Leeds have passed away over the last year and have not seen the new Leeds United because I’m sure they would have taken a lot of pleasure watching them,” Krasner said.

“Quite frankly, I think in some ways they’ve been the team of the season in the Premier League because I can remember what the 70s were like in the (Don) Revie era, which was great, but they were never anybody’s second favourite team then and now they appear to be everybody’s.

“It’s given me immense satisfaction watching their revival. It’s been a great performance and I look forward to even better things next season.”

Krasner feels Leeds at last are in safe hands. He described the recent appointment of vice-chairman Paraag Marathe, president of 49ers Enterprises, the investment arm of NFL side the San Francisco 49ers, as “very, very astute”.

Up to now, they haven’t put a foot wrong, but the nature of football is when you think it’s all going smoothly – beware

But insolvency expert Krasner – he has also helped guide Bournemouth, Port Vale and Wigan out of administration – insisted Leeds must err on the side of caution.

“I’m very pleased the manager appears to be staying for another season, which speaks volumes for him and the club,” he added.

“Up to now, they haven’t put a foot wrong, but the nature of football is when you think it’s all going smoothly – beware.

“They were bottom of the table the day I bought them. They were £103million in debt, which today is a decent player, but then was an absolute fortune, let’s be honest.

“We came in to do a job, which was to save them doing a Bury and disappearing from the Football League which was on the cards at that time.

“Although we got relegated and it took a long time to get back, without my consortium there is a good chance Leeds would not now be in existence and that’s a terrible thing to even contemplate.”