Nottingham Forest are expected to complete the signing of Huddersfield midfielder Lewis O’Brien in the next 48 hours.

The 23-year-old will become Steve Cooper’s eighth signing of the summer with more set to arrive in the coming weeks as owner Evangelos Marinakis makes his ambition clear following the club’s return to the Premier League.

O’Brien lined up against Forest in the Championship play-off final in May and the Reds have had a busy summer since their victory at Wembley.

The Reds have already spent around £60million in the transfer market, but O’Brien is not expected to cost as much as the £10million fee previously reported.

Once he is through the door, Forest will turn their attentions to bringing in another central midfielder as well as a new striker after Lewis Grabban turned down a new contract at the club. 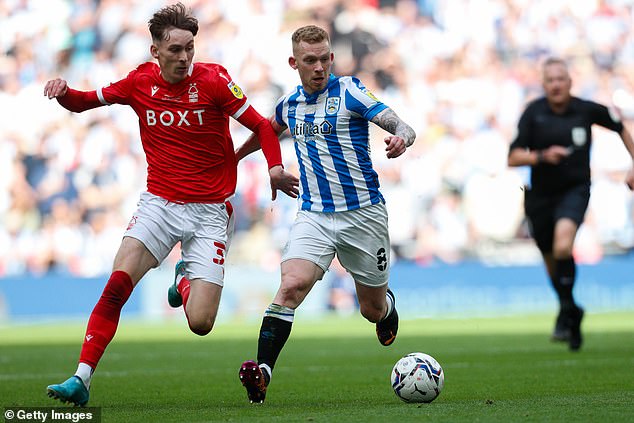 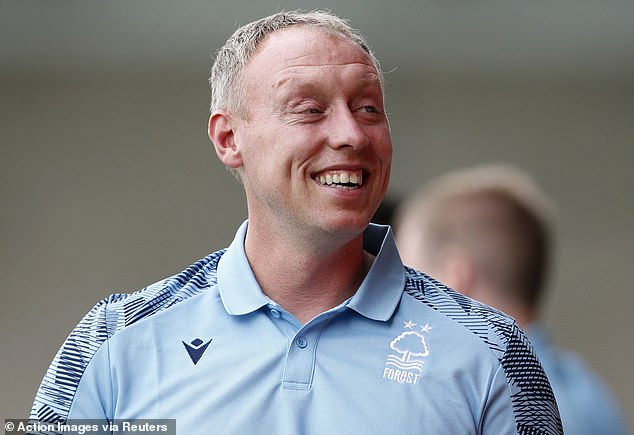 Apart from a season on loan at Bradford City, O’Brien has spent his whole career at Huddersfield after joining the club at the age of 11.

He has been a regular in midfield for the last three seasons and captained the side on multiple occasions.

Last season, the 23-year-old made 50 appearances in all competitions, contributing three goals and three assists.