Footballers fear they will be held to ransom by clubs in the transfer market once they agree wage deferral deals.

There is concern among footballers, particularly fringe players and those over 30 years old, that clubs will use money owed as leverage in any forthcoming transfer negotiations.

Players eyeing potential departures from their clubs are growing increasingly worried that bosses will use the money against them.

One player told Sportsmail: ‘Nothing is stopping my club from telling me, “OK, we’ll let you go to this club but only if you waive the money we owe you”.’

It is one of the issues causing delays for clubs in their effort to agree pay reduction deals with their players, with many seeking legal clarification on where they stand once deferrals are agreed.

The scepticism from players highlights the apparent distrust between squads and their employers. Clubs would be legally obliged to ensure full payment of what is owed, but many players are unconvinced that their employers genuinely need to reduce wages. 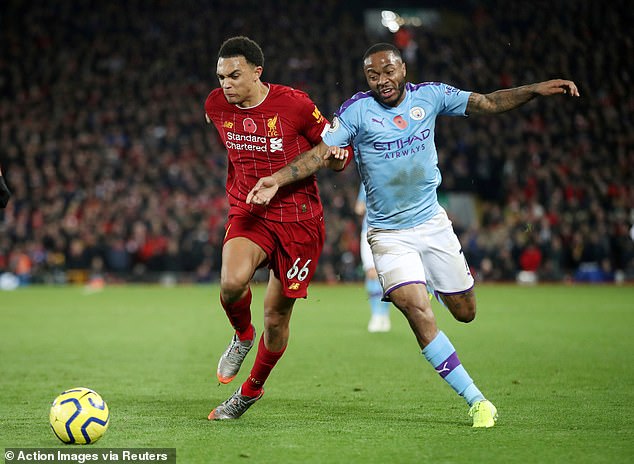