Players will face the added uncertainty of keeping fit while football is suspended, says James McFadden.

The SPFL joined the Premier League and EFL in calling a halt to all fixtures over the coronavirus pandemic on Friday but, unlike English football, the SFA have not yet set a provisional return date.

While the debate rages about how to conclude the season, McFadden says it also brings complications for players’ fitness.

“You can’t keep your match fitness because there are no games,” McFadden told Sky Sports News. “You can keep yourself fit, top yourself up, but if clubs aren’t training it’s very difficult.

“I think the biggest aspect is there is no return date [in Scotland], there’s no specific time of being off and not playing games so that will make it difficult.

“Yes you train and you train hard, but you have got nothing to aim for. The longer it goes on, the more fitness the players will lose.

“If it’s four weeks, six weeks then you are going to have to take another three or four weeks to get back to any kind of level of playing.”

Football authorities face the added headache of trying to find a solution to the current crisis that appeases all of their respective member clubs, and have been criticised in some quarters for being too slow in reacting.

West Ham defender Angelo Ogbonna has described the government’s policy and reaction as ‘lax and unacceptable’ while McFadden’s former Everton team-mate Wayne Rooney was also critical in his assessment. 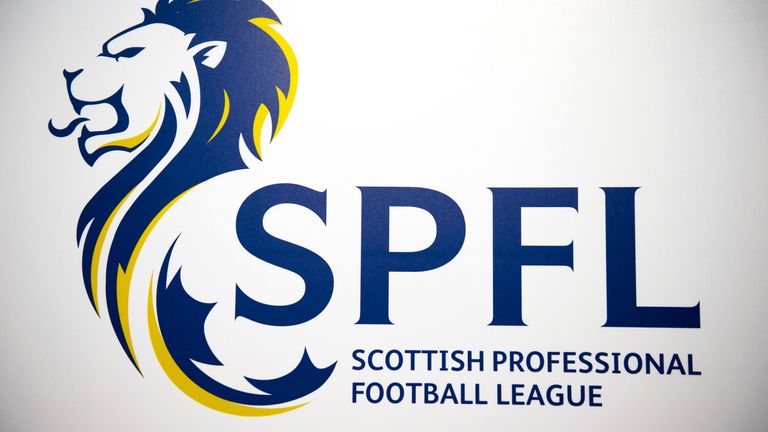 Writing in The Times, the Derby forward described footballers as being ‘treated like guinea pigs’ while other sports acted more promptly to protect the health of players, supporters and staff and call off fixtures.

McFadden thinks the authorities got the decision right but sympathises with those, like Rooney, who felt the human aspect was being neglected in favour of maintaining the footballing product.

“I think so, the right decision was made, it was just the time it took. Thankfully they saw sense,” McFadden said.