Portugal’s Bernardo Silva is set to depart Manchester City as Pep Guardiola moves closer to bolstering his midfield ranks with Jack Grealish, according to Mundo Deportivo. With Grealish’s big-money transfer from Aston Villa set to be completed in the coming days, the 26-year-old Silva is expected to ply his trade in Spain where Barcelona and Atletico Madrid are said to be keen on his signature.

As Grealish’s transfer draws nearer, Aston Villa are expected to chase Norwich’s English midfielder Todd Cantwell, Sky Sports reports. Cantwell has entered the final year of his contract. Norwich do have the option to extend the 23-year-old’s deal for another year, but are aware of Villa’s interest.

Paul Pogba will start the season with Manchester United but will make a decision about his future before the transfer deadline, according to the Daily Telegraph. The 28-year-old France midfielder has been a constant topic of transfer speculation in the past two years, but Paris St Germain are said to be keenly interested this time. Pogba has 11 months to run on his current contract with United, and while he has not formally rejected extension offers is said to be taking his time while considering his options.

While the Harry Kane transfer saga rumbles on, his current club Tottenham are looking to strengthen their midfield, the Evening Standard reports. PSV Eindhoven’s England Under-21 international Noni Madueke and Sampdoria’s Denmark winger Mikkel Damsgaard are on new manager Nuno Espirito Santo’s wish list. Meanwhile Barcelona’s Philippe Coutinho is among players Tottenham will target if they do end up selling Kane, according to Mundo Deportivo. 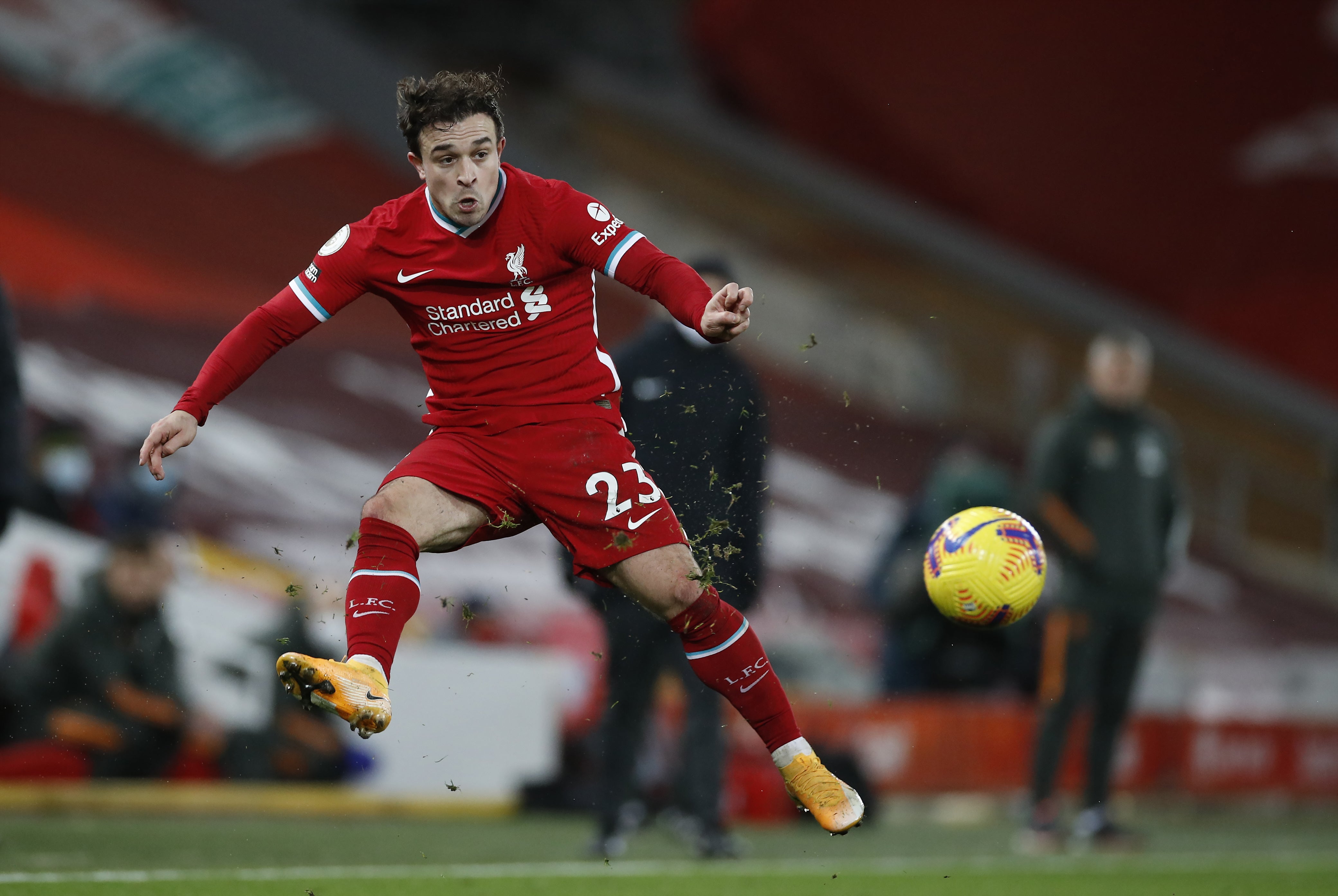 Lazio are keen on signing Liverpool’s Xherdan Shaqiri, Corriere dello Sport reports. The 29-year-old has reportedly told Liverpool chiefs he wants to leave the club for better opportunities elsewhere, and the Rome-based Serie A club appear to be first on the list of potential destinations.

Tammy Abraham: The 23-year-old Chelsea striker is a target for Atalanta, according to Italy’s Gianluca di Marzio.com.

James Maddison: The Leicester midfielder’s potential move to Arsenal could be off, with the Foxes not interested in any of the Gunners players put up as trade bait, according to Football Insider.

Juraj Kucka: The 34-year-old Parma midfielder is a target for Watford, the Watford Observer reports.