Out-of-form Barcelona are interested in signing out-of-favour Manchester United midfielder Donny Van De Beek on loan in January, according to Spanish outlet SPORT. The 24-year-old Holland international has made just a handful of Premier League appearances since joining United from Ajax 13 months ago.

The Red Devils are said to be interested in bringing Leicester defender Caglar Soyuncu, 25, to Old Trafford in the winter transfer window, reports the Mirror.

According to Football London, Villarreal boss Unai Emery says he “doesn’t know anything” about a possible switch to Newcastle to succeed Steve Bruce. The former Arsenal manager has recently been linked with the vacant position.

Following a survey of 10,000 Newcastle fans, the players they most want to see move to St James’ Park were Conor Coady, Aaron Ramsey and Jesse Lingard, reports the Chronicle.

Newcastle are ready to splash the cash following last month’s takeover and Wolves’ Coady, along with Burnley’s James Tarkowski were the leading names to add to the Magpies’ defence in January.

Jude Bellingham: The Borussia Dortmund and England midfielder has caught the eye of a number of clubs, with Liverpool the latest to join the race, writes the Liverpool Echo. 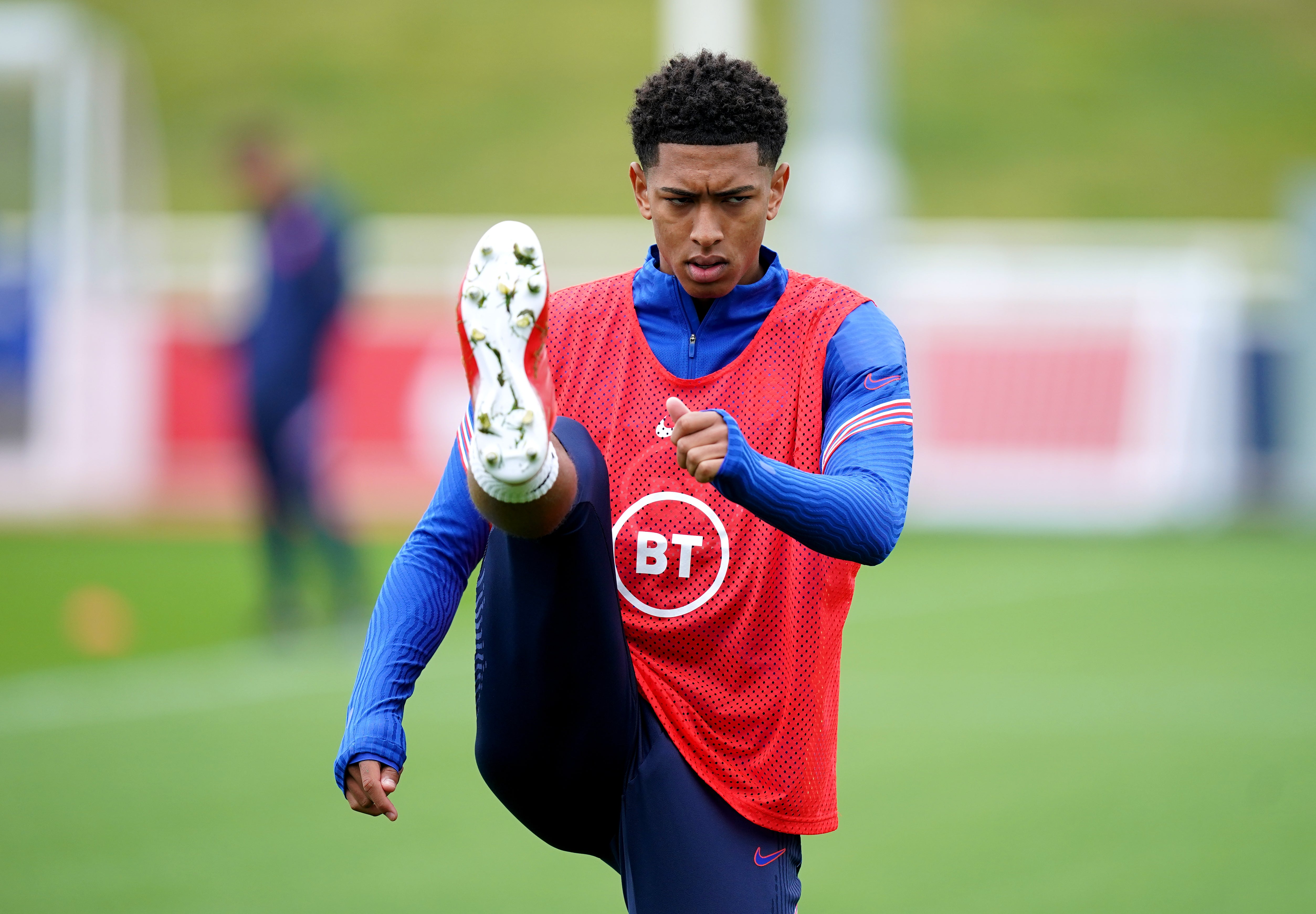 Marco Asensio: According to The Sun, Premier League rivals Arsenal and Liverpool are in a five-way transfer tussle for the 25-year-old Real Madrid winger – along with Borussia Dortmund, Juventus and AC Milan.