Joey Barton set to star in new Sky documentary, giving an uncensored, behind-the-scenes look at his time in charge of high-flying Fleetwood Town

Sky are close to agreeing a deal to screen a no-holds-barred documentary charting Joey Barton’s time as manager at Fleetwood Town.

Sportsmail can reveal that Sky are set to show a series of behind-the-scenes episodes on the former Manchester City and Newcastle man’s first foray into management after being wowed by an initial pilot.

Sources have disclosed that the documentary pulls no punches and gives an all-access account of the over-achieving Lancashire club’s League One season so far. 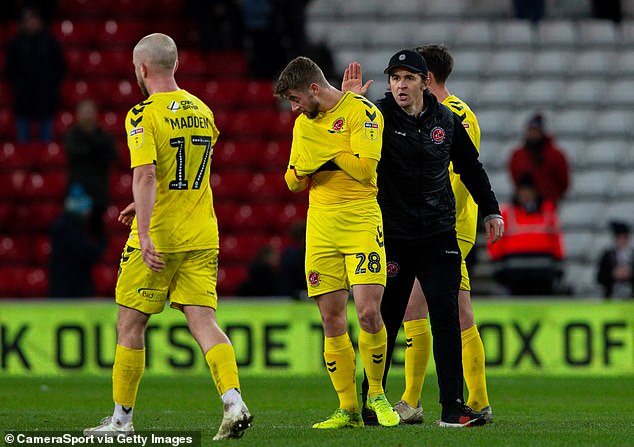 Fleetwood were in fifth place when football was suspended due to the coronavirus pandemic and are set to enter the play-offs, which would potentially provide a dream ending for the series.

In Barton’s second season, the former non-league side have defied the odds in a division loaded with sides that boast higher budgets.

The cameras have now been rolling for two years, although the main focus will be on the current campaign. 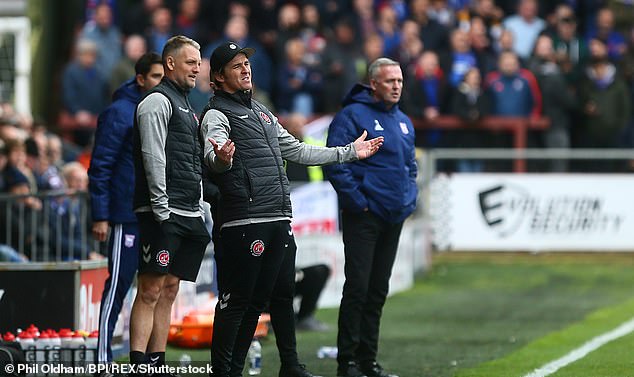 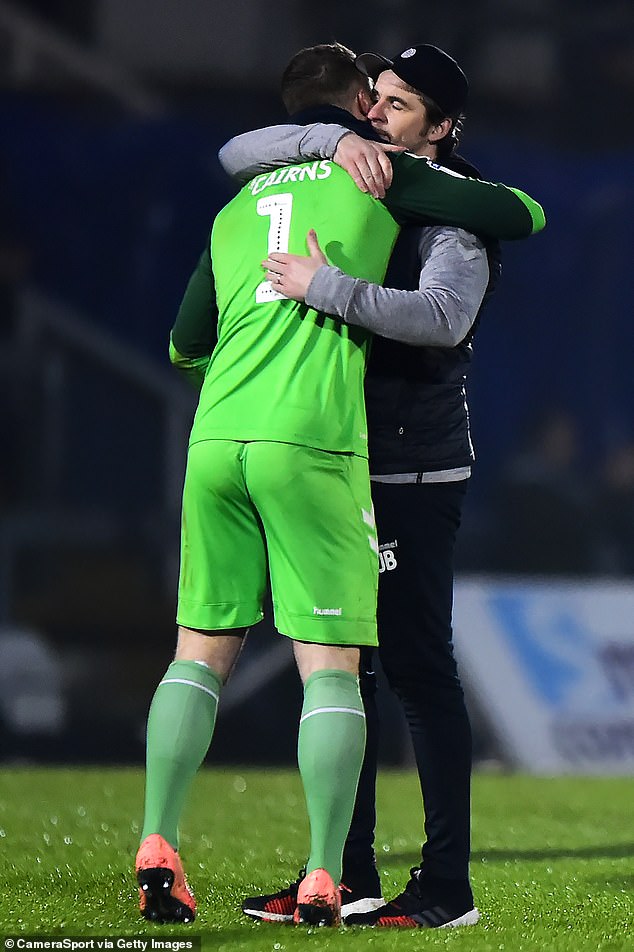 Barton has worn a microphone for long periods and the new series will feature minimal filtering or censorship.

Sky declined to comment, and while nothing is signed, a deal is thought to be a formality.

The show could air later this year. Barton had been due in court this month to face trial after denying assaulting Barnsley manager Daniel Stendel in a match at Oakwell last year, but the case has now been adjourned to next year.