Mohamed Salah, Cristiano Ronaldo and Kevin de Bruyne are among the 11 players shortlisted for the Best FIFA Men’s Player.

Chelsea duo Jorginho and N’Golo Kante complete the Premier League contingent on the list for the accolade, which will be awarded on January 17 next year.

Salah has been in superb form for Liverpool this season, scoring 16 goals in 16 appearances in all competitions. The Egyptian has set a new club record by scoring in nine consecutive games and was hailed as the best player in the world by Reds manager Jurgen Klopp last month.

Ronaldo hasn’t quite hit those heights following his return to England in the summer, but has almost single-handedly kept Manchester United in the Champions League with a string of late goals.

The Portuguese also became the most prolific goalscorer of all time in international football earlier this season.

De Bruyne was rewarded for his fantastic performances last term, which saw the Belgian win a third Premier League title and a fifth League Cup as well as being  named PFA Players’ Player of The Year for the second consecutive season. 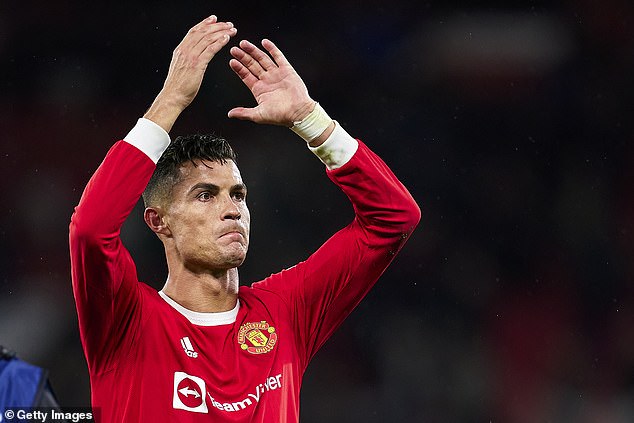 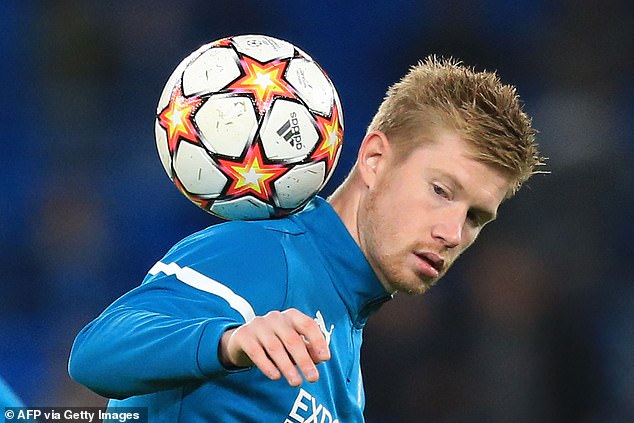 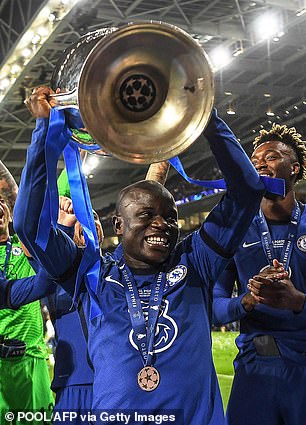 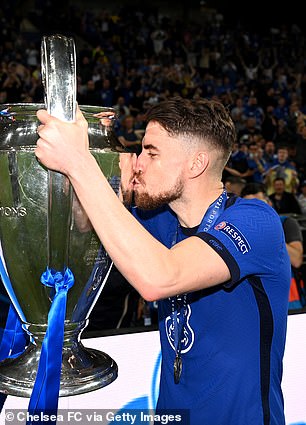 Jorginho and Kante, meanwhile, were pivotal in Chelsea’s Champions League triumph, with the former playing a similarly integral role in Italy’s Euro 2020 success over the summer.

Six-time Ballon d’Or Lionel Messi has also been shortlisted, along with his Paris Saint-Germain teammates Neymar and Kylian Mbappe.

The Premier League is also well represented in two other categories, with Alisson, Kasper Schmeichel and Edouard Mendy included in the five-man shortlist for the Best FIFA Goalkeeper award along with Germany’s Manuel Neuer and Italy’s Gianluigi Donnarumma. 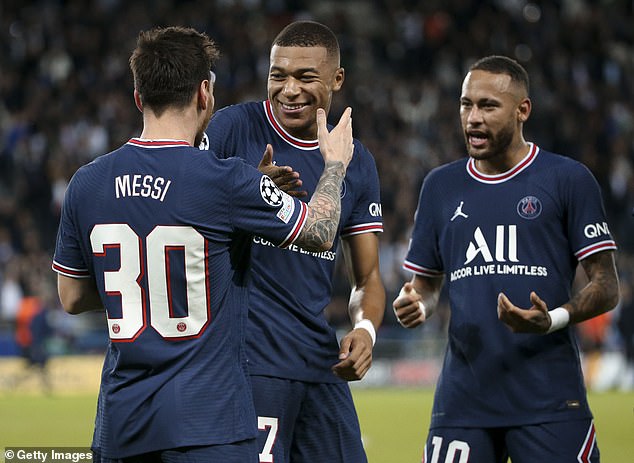 The Paris Saint-Germain trio Lionel Messi, Kylian Mbappe and Neymar are all shortlisted 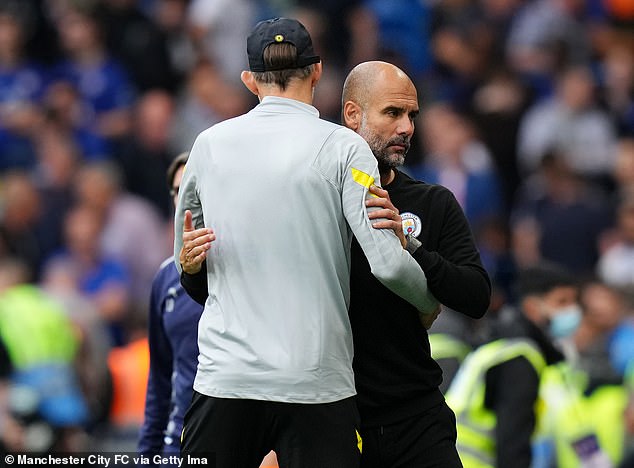 Pep Guardiola, Thomas Tuchel and Antonio Conte have been shortlisted for the Best FIFA Coach accolade along with Italy’s manager Roberto Mancini, who led the Azzurri to win Euro 2020.

Former Bayern Munich manager and current Germany boss Hans Fickl is also among the nominees, as is Lionel Scaloni, who won the Copa America with Argentina, and Diego Simeone, who won LaLiga with Atletico Madrid last season.