Inter Milan needed an extra-time winner from substitute Romelu Lukaku to beat Fiorentina 2-1 in the Coppa Italia on Wednesday and book a meeting with rivals AC Milan in the quarter-finals.

Alexis Sanchez was in the thick of the action in the first half, hitting the post from close range, before he was later fouled in the penalty area, with Arturo Vidal stepping up to give Inter the lead with a 40th minute spot kick.

Inter, who also fielded the little used Christian Eriksen, were furious when the referee awarded another penalty moments later at the other end, with Milan Skriniar appearing to win the ball, but the decision was overturned after VAR intervened.

Lautaro Martinez then had a glorious chance to put Inter two goals in front and his miss proved costly as Christian Kouame thundered home a 57th-minute equaliser for Fiorentina.

Sanchez was guilty of another glaring miss as Inter failed to find a winner in normal time but Lukaku headed home in the 119th minute to send them through to face Milan, who beat Torino on penalties in their last-16 clash on Tuesday. 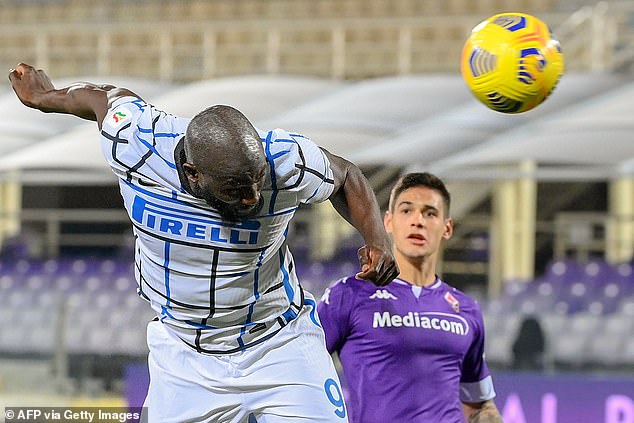 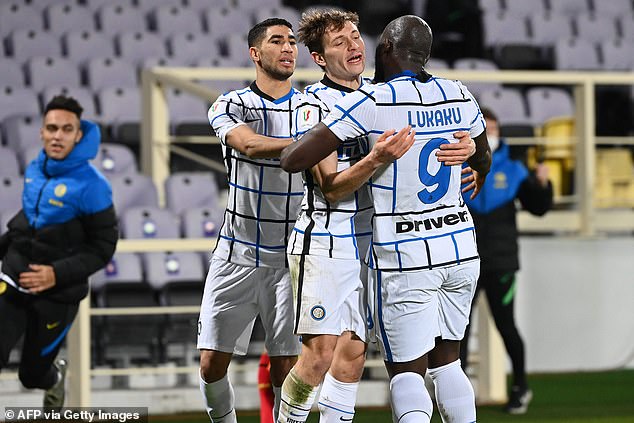 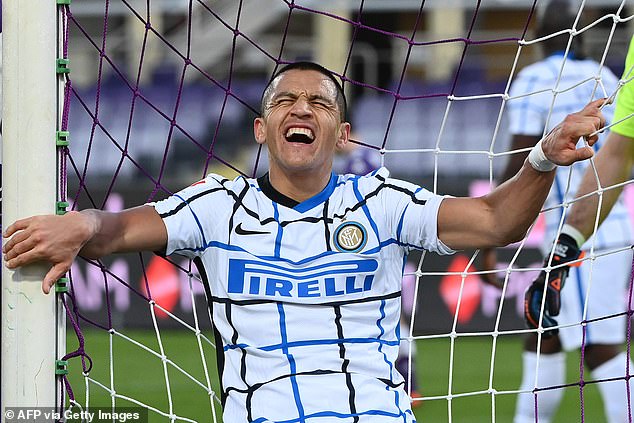 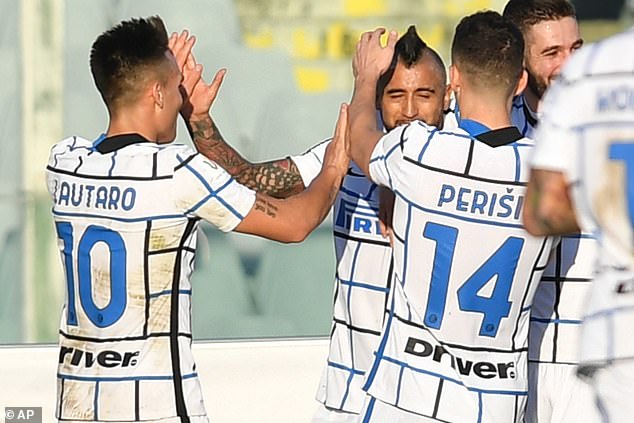 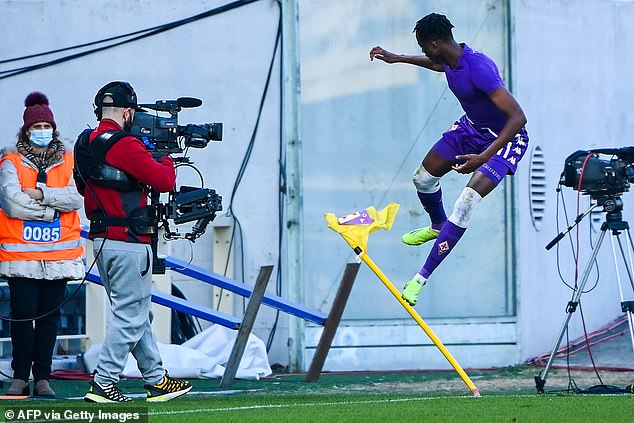 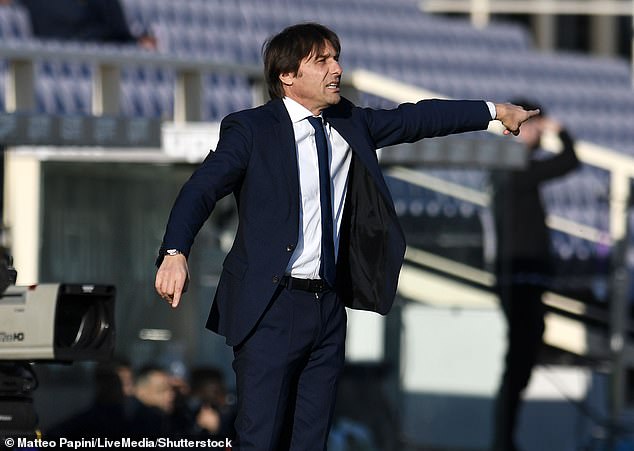