Rio Ferdinand has backed holders Bayern Munich to retain the Champions League but expects the English sides to venture far into the knockout stages.

Liverpool, who won the trophy in 2019, are joined by 2012 victors Chelsea and Manchester City, who are still awaiting their first Champions League title after being eliminated at the quarter-final stage in the last three years.

They will however not be joined by two-time winners Manchester United after their defeat by RB Leipzig on Tuesday saw them eliminated at the group stages. 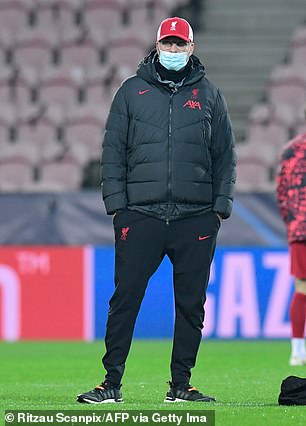 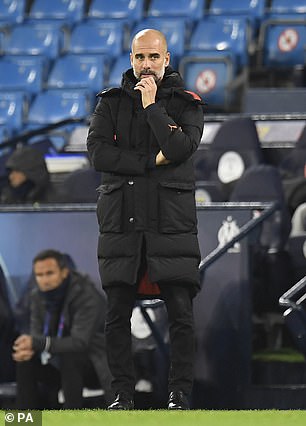 And while jokingly suggested he had managed to get no sleep as a result of his former club’s exit, Ferdinand insists Hansi Flick’s treble winners from last season remain the side the most likely to win the Champions League in 2020-21.

‘It is great to see big teams are in there, the English boys are in there bar Manchester United disappointingly.’

Asked by presenter Gary Lineker how he still felt about United’s elimination, Ferdinand continued with a tongue-in-cheek retort: ‘Devastated, I haven’t slept, look at the bags under my eyes. 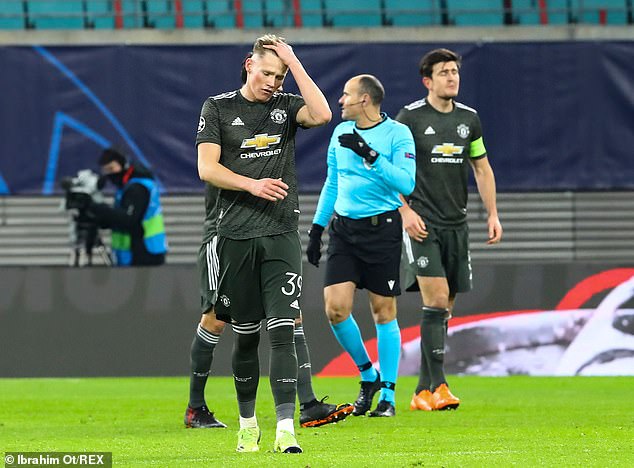 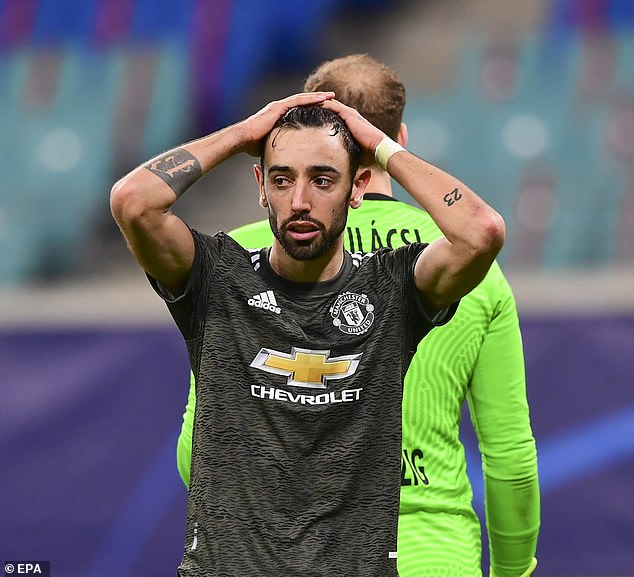 ‘But I think the English teams will go deep in the tournament, I think they have got some real quality, Bayern and possibly PSG are the only threats.

‘If they [Bayern] don’t have injuries, I think they will go on and do it again, with the experience they have in that team and the explosiveness they have got in the wide areas.’

Frank Lampard’s Chelsea have only won the competition once – when he was a player – but have looked in excellent form this season and topped Group E. 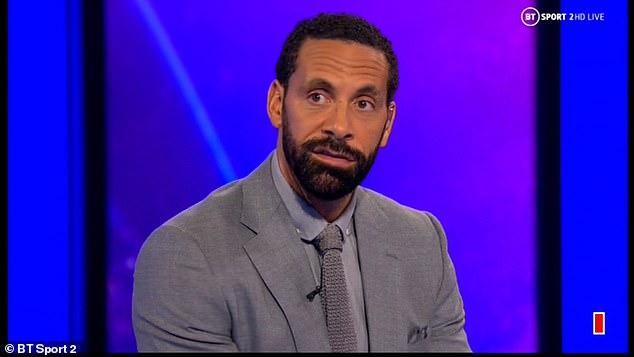 Former defender Ferdinand admitted the Blues may well be contenders after spending £220million on transfers this summer, but that their chances will have to be reevaluated once the knockout stages commence in 2021.

Asked if Chelsea could be a dark horse, Ferdinand added: ‘They could be. They are a team that are starting to gel together, you can see Frank has done good business up to now in the transfer market.

‘Get through the Christmas period and New Year and see how the squad is shaping up injury wise and form wise.

‘When the Champions League restarts again we will have to readdress our expectations for certain teams because form and injuries play a big part.’ 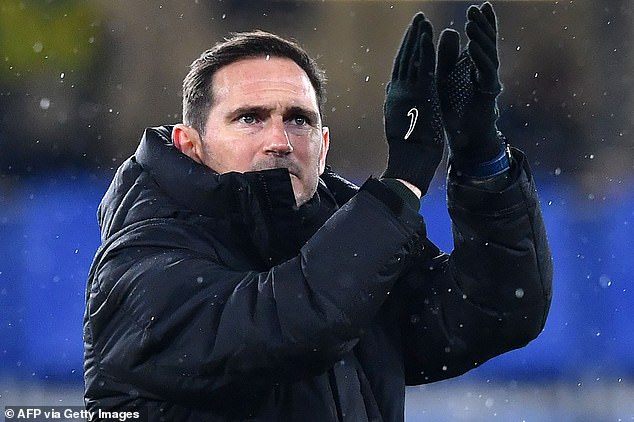