The football world was shocked this weekend as plans for a European Super League surfaced.

Twelve clubs finally released a statement late on Sunday confirming their involvements with plans for the new season to begin in the summer.

There is a lot seemingly still to work out with threats that the players involved will not be able to represent their country.

Three new members are still expected to join, though the likes of Bayern Munich and PSG are not set to be involved.

Who are the 12 teams involved?

Three more clubs are expected to join, with five places opened up to qualifying teams each season.

How will the competition work?

The 20 teams each season will be divided into two groups of ten.

The top four from each group would go through to a knockout phase that would be similar to the current Champions League.

Matches would be in midweek and could continue alongside current domestic competitions.

When will it start?

According to the Super League statement, the new competition "is intended to commence as soon as practicable."

An August start is hoped for but there are lots of hurdles in the way.

Who is in charge?

Joel Glazer, co-chairman of Manchester United, is to be a vice-chairman as is Andrea Agnelli of Juventus. 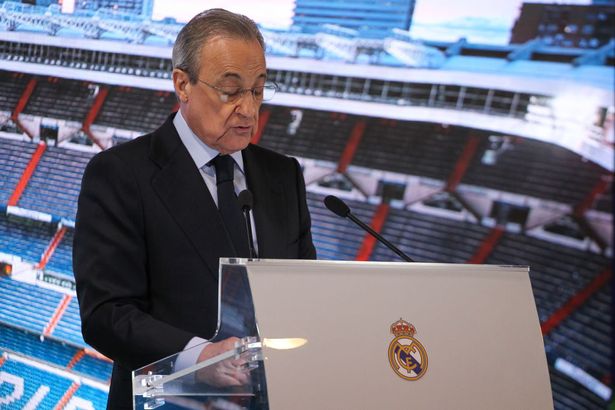 Why is it happening?

The common consensus is the teams involved just want to earn more money, and it’s hard to disagree.

The proposed new competition could generate a staggering £3.1 billion for the first 15 members.

In comparison, UEFA currently distribute around £3 billion in prize money and broadcasting deals to clubs participating in all its European competitions each year.

What happens to other competitions?

The plans came just as UEFA delegates were due to rubber-stamp a new Champions League format from 2024.

The FA and Premier League were ahead of the Super League and announced the teams involved would no longer be welcome in their competitions.

The Premier League described it as “deeply damaging” and urged clubs involved to “walk away immediately before irreparable damage is done”.

What has the reaction been?

It doesn’t need us to tell you that it has not been positive.

Gary Neville’s rant live on Sky Sports was quickly regarded as legendary with the former Manchester United star saying those involved should be immediately deducted points from the Premier League.

Jamie Carragher branded Liverpool an “embarrassment” and there are calls to boycott the European Super League.

READ MORE: From Rocket to Tubes: Where are Soccer AM's cast and crew now?