Everton are looking to make their move for Bournemouth star Josh King as the relegated side gear up for a raid of their top talents this summer.

The Cherries were relegated from the Premier League last weekend and it is believed that the Norwegian striker, 28, has his eye on the exit door in a bid to keep playing top flight football.

And according to The Sun, Goodison Park could well be the former Manchester United target’s destination, with The Toffees believed to be in for the striker.

Everton boss Carlo Ancelotti is looking to bolster his attacking ranks this summer, with his options limited to Dominic Calvert-Lewin, Richarlison and Moise Kean.

The Merseyside club believe that a bid of £15m may be enough to tempt the south coast club to part ways with their star striker, who are looking to clear the wage bill ahead of their return to the Championship.

Eddie Howe last night left the club by mutual consent, saying that the club needed to go in a new direction after his long stint at the Vitality Stadium. 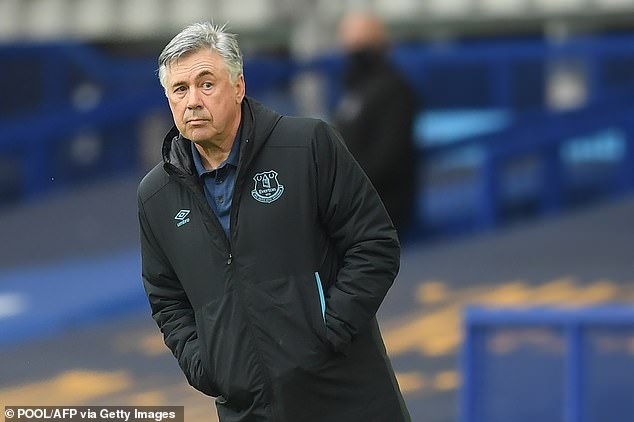 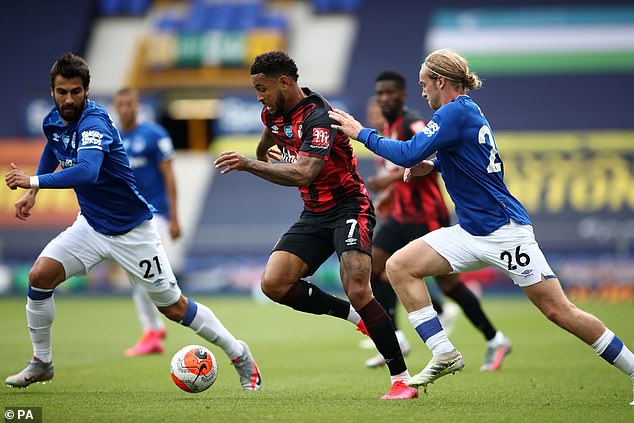 Last January, King had his heart set on a return to Old Trafford, and was reportedly left upset when Ole Gunnar Solskjaer’s side opted not to make a second bid for the striker after their first offer was rejected.

The Red Devils chose to sign Odion Ighalo on loan instead, and have extended the Nigerian’s temporary stay until January 2021.