Everton have moved early and are reportedly in discussions to sign Lille centre back Gabriel Magalhaes.

The 22-year-old Brazilian had attracted interest from both Arsenal and Tottenham in the January transfer window but a move failed to come to fruition.

And now according to the Independent, Everton – who were also in pursuit of him in January – are now one of the frontrunners for Magalhaes’ signature with talks happening this week between the club and his representatives.

Magalhaes made the move to Lille from Brazilian outfit Avai back in 2016 for just £1.5million.

And the 22-year-old has become a key member of Lille’s first team squad this season, featuring 29 times for the club in both Ligue 1 and the Champions League.

With Premier League clubs on alert in January, Lille were quick to tie down the centre back until 2023. 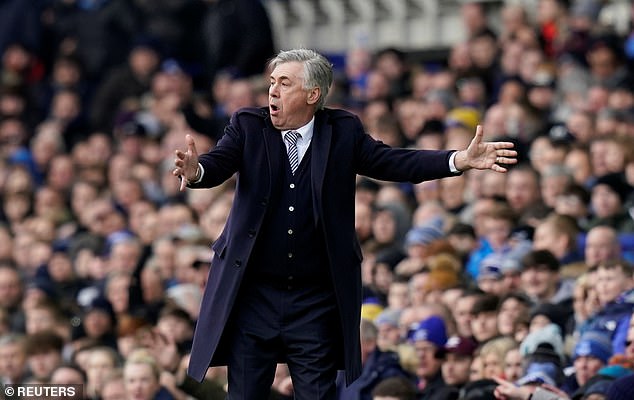