The Europa League draw for the last-16 has taken place with Manchester United, Wolves and Rangers all discovering their opponents. Getting down to the crux of the competition now with one eye on the final in Gdansk.

There were a few tough teams that the British teams clearly wanted to avoid in the draw, namely Italian duo Inter Milan and Roma as well as German outfit Bayer Leverkusen.

Wolves though will have a chance to do what Arsenal couldn’t when they take on Olympiakos.

United though will be delighted at their draw having been pulled out to face Austrian side LASK, who are competing in the last-16 for the first time in the club’s history.

But there are a number of interesting ties elsewhere as well, in particular Sevilla against Roma.

Manchester United fans must be delighted with that. A relatively easy tie against LASK.

Wolves though must do what Arsenal couldn’t by getting past Olympiakos.

But Rangers have arguably the toughest tie of all three British teams as they take on German outfit Bayer Leverkusen.

And now for the draw… 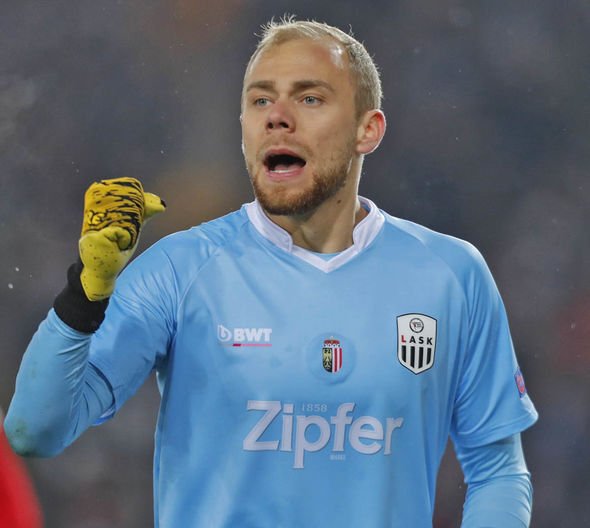 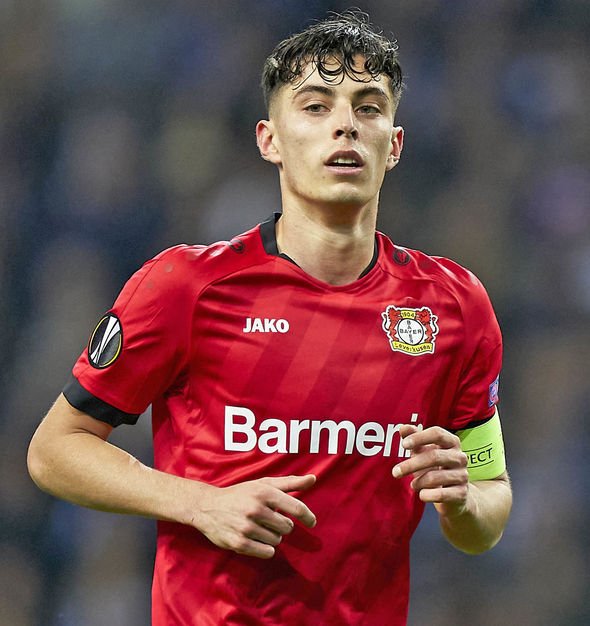 12:10pm: Always intriguing to see which former players they bring out for the UEFA draws.

Liverpool and Bayern Munich icon Dietmar Hamann this time, who won the UEFA Cup back in 2001 as well as of course the infamous 2005 Champions League both with the Anfield outfit.

He’s admitting to having one eye on Rangers with Steven Gerrard in charge.

Moment of truth for Manchester United, Wolves and Rangers to see who they face in the last-16. 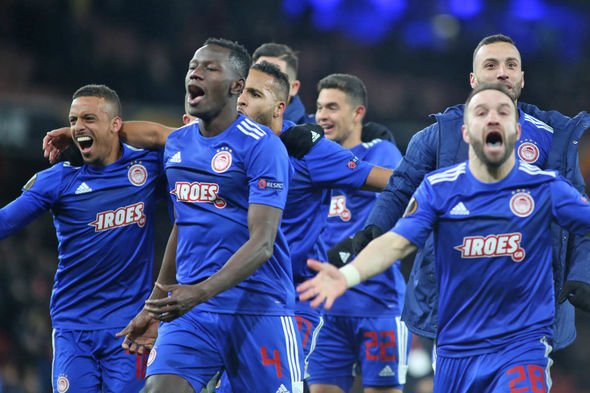 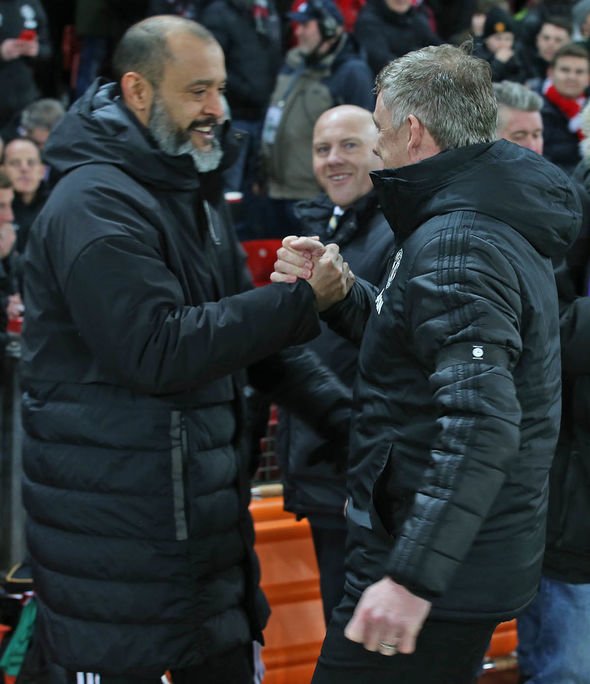 There will in fact be 17 teams in the draw this afternoon due to the match between Eintracht Frankfurt and Red Bull Salzburg being postponed last night.

The second leg was scheduled to take place at 8pm GMT but was postponed due to a storm warning.

But the game has been scheduled to take place later tonight at 5pm GMT.

The 2020 Europa League final returns to Poland for the first time since 2015, although this time it will take place in Gdansk instead of Warsaw.

Might be a bit too early to jump on those flight comparison sites but I know a few of you will be keeping an eye out.

When the ties will take place?

The Europa League last-16 first legs are scheduled to take place on March 12 with the return legs on Thursday, March 19.

Kick off times will once again be split between 5.55pm and 8pm GMT.

For Manchester United, that will mean their ties will take place after matches against Manchester City and Tottenham.

Wolves meanwhile have an easier fixture pile-up to navigate with matches against Brighton and West Ham before their respective ties. 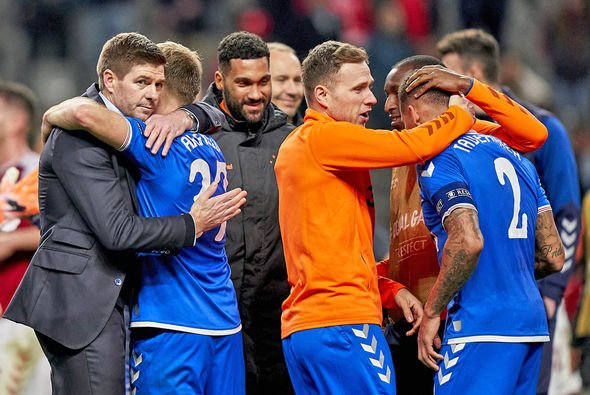 11:15am: Arsenal weren’t the only big side to suffer elimination from the Europa League on Thursday night.

The Portuguese contingent of Porto, Benfica and Sporting Lisbon all crashed out of the competition.

Ajax were also unable to pull their tie back against Getafe, with the Spanish side progressing to the last-16.

11am: Good morning and welcome to the Europa League draw live as we enter the last-16 stage of the competition.

Not quite the perfect night for British teams with both Arsenal and Celtic suffering defeats to Olympiakos and Copenhagen respectively.

But Rangers pulled off a stunning win over Braga while both Manchester United and Wolves eased through against Club Brugge and Espanyol.

Getting to the crux of the competition now though with the prospect of some fascinating ties. Stay tuned as the draw gets underway at 12pm GMT. 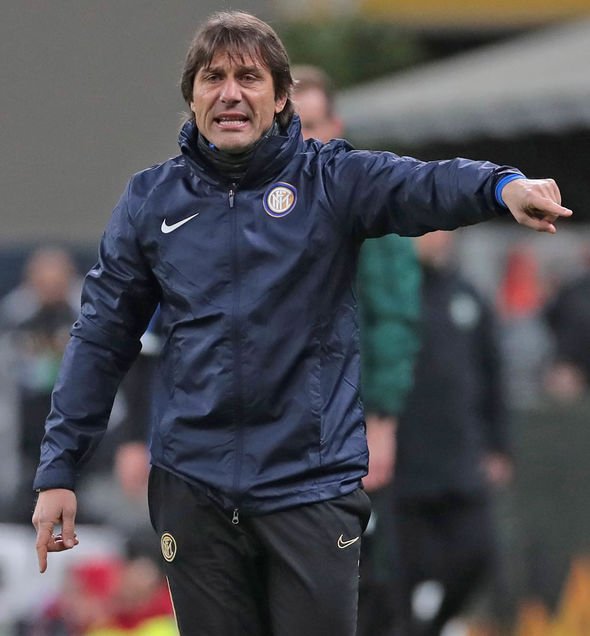