Switzerland stunned France in the last 16 and Enrique’s side face the underdogs and not the world champions for a place in the semi-finals against either Belgium or Italy.

“The reality is Switzerland have got through and nothing else matters,” Enrique told a press conference.

“The good thing for us is that both teams know each other very well. We competed recently in the Nations League.”

Spain edged a 1-0 win in their first Nations League meeting in Madrid in October and were then held 1-1 the following month in Basel. 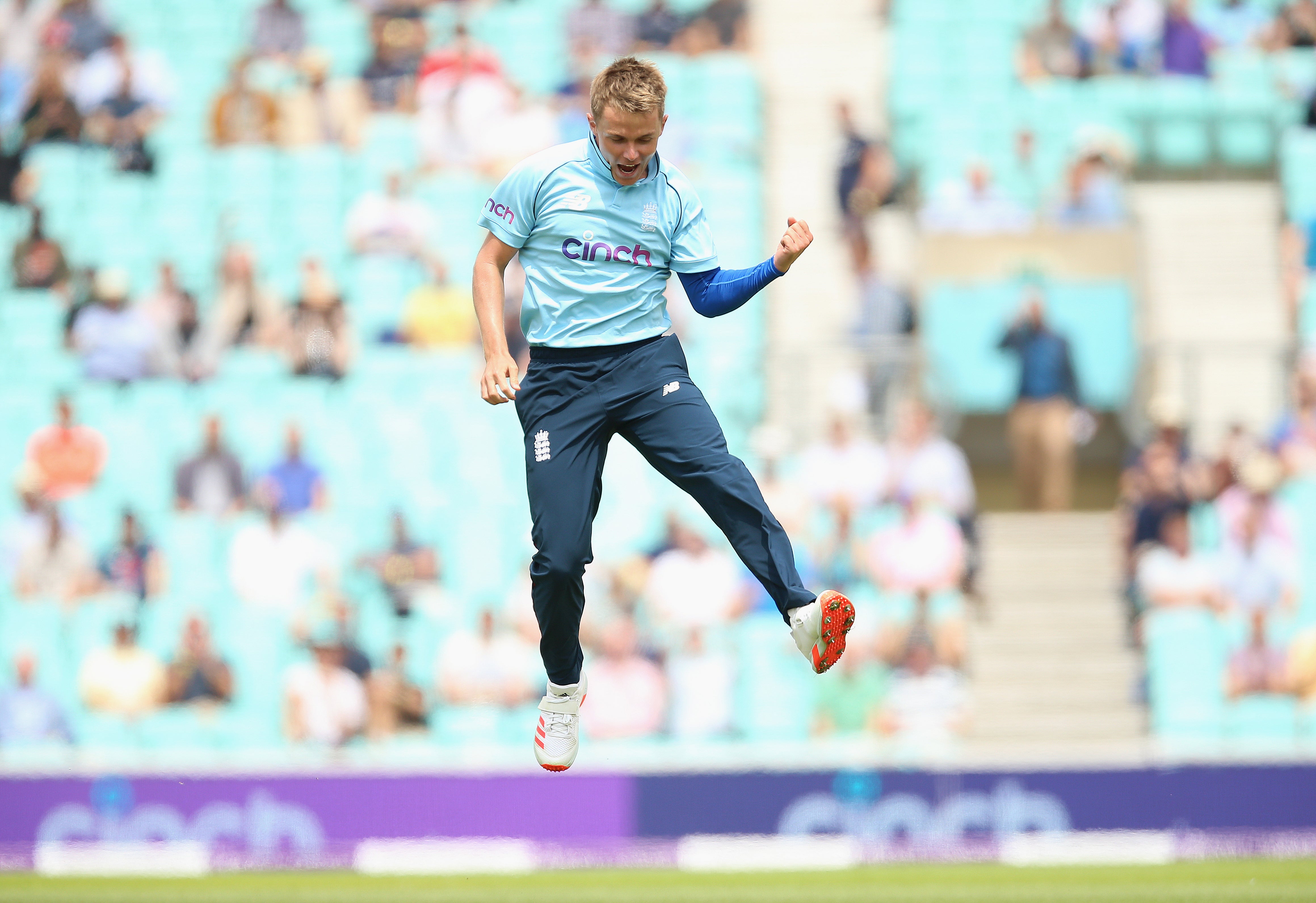 “They’re going to be a very tough team to face and I think for the spectator there might not be some big names, but they’re a great group of players,” Enrique said.

“They’re a match for us in terms of the way they press, the way they attack, so it’s going to be very difficult for us.”

Both sides needed extra time in their thrilling last-16 matches. Spain let slip a 3-1 lead in normal time before running out 5-3 winners against Croatia

Switzerland struck twice in the closing stages to draw 3-3 with France after 90 minutes before winning 5-4 on penalties.

Enrique dismissed the idea his players might be tired, adding: “No. It’s not going to affect us at all.

“If you look at the stats, we have some fantastic people in the backroom staff, and the stats are all impressive. 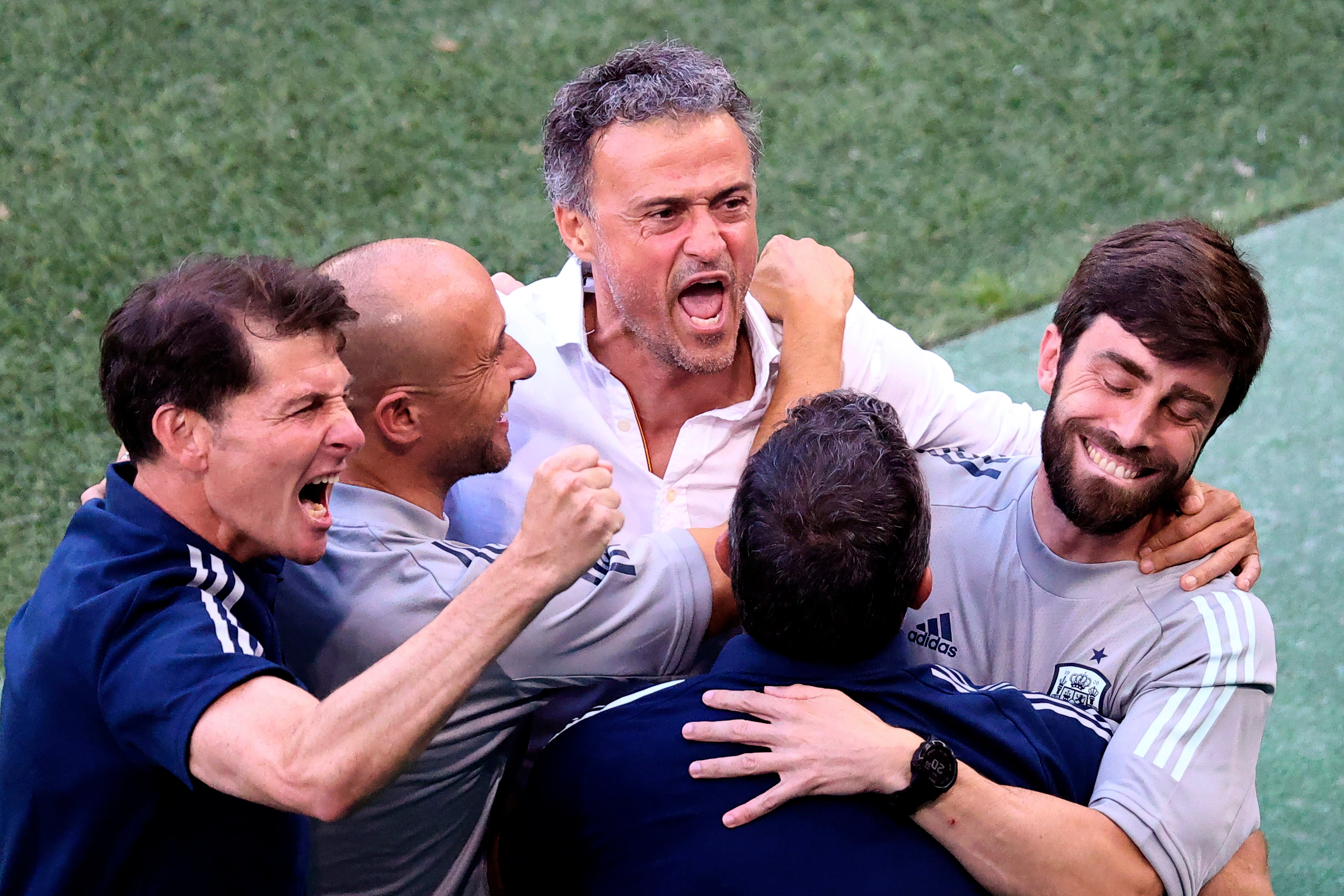 “I have full confidence in all 24 players. Physical issues are just as important as mental issues. If something’s not going right mentally, you’re perhaps not running so well.

“I think it’s more a mental issue than a physical one and physically we’re in great shape.”

Switzerland coach Vladimir Petkovic said neither he nor his players were content with reaching the tournament’s last eight after their heroics against France.

“We need to be hungry again, greedy, to make it to the next round,” the  Sarajevo-born 57-year-old told a press conference. 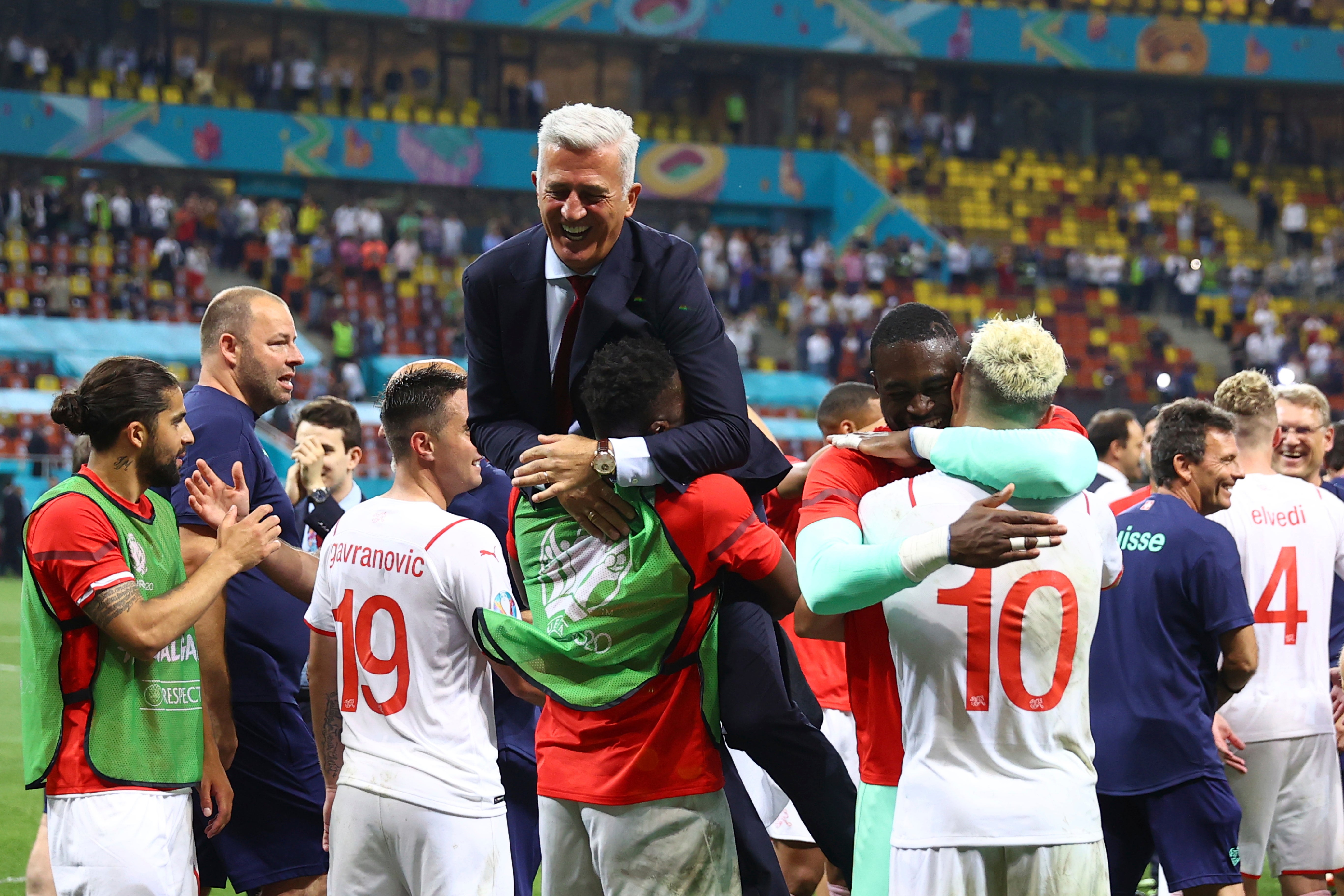 “From this point on I can’t say I’m satisfied and happy that we made it so far because, for me, the next step is always the most important.

Switzerland will be without suspended captain Granit Xhaka after the inspirational Arsenal midfielder received his second booking of the tournament against France.

Petkovic added:  “A player like Granit, we can miss him a lot, but what I want to see against Spain is that everyone gives a little more – not just to replace him – but also to beat Spain.”