Neal Maupay and Philip Billing starred on the opening day of the ePL Invitational tournament to set up a mouthwatering clash on Thursday.

On the first day of the tournament, which provides the unique opportunity to see Premier League players put their FIFA 20 skills to the test against one another on the big stage, four teams progressed to the last 16.

Not much for Villa fans to get excited about here in the tournament opener with the Brighton striker showing his ability with the controller in hand. He raced into a 4-0 lead in the first half and took his foot off the pedal thereafter. A class above. 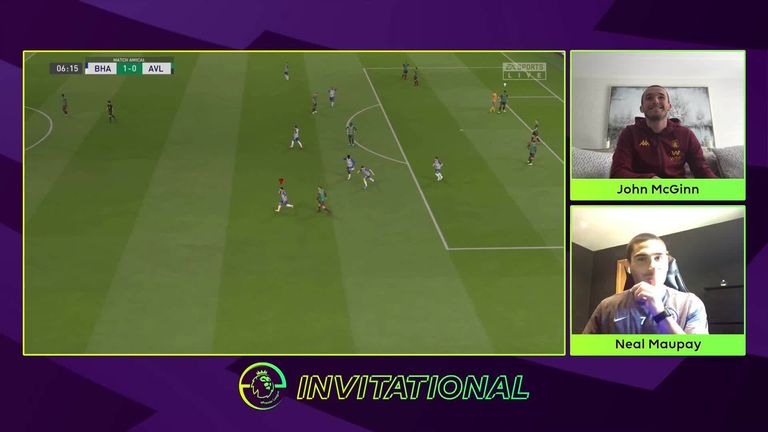 The You Me At Six frontman Franceschi – who is one of two celebrities playing this week – hit the right notes against Watford’s midfield general. At 3-1 up it looked a case of ‘how many?’ but credit Chalobah, who raced back to draw level at 3-3 before a late winner from Pierre-Emerick Aubameyang decided the game. 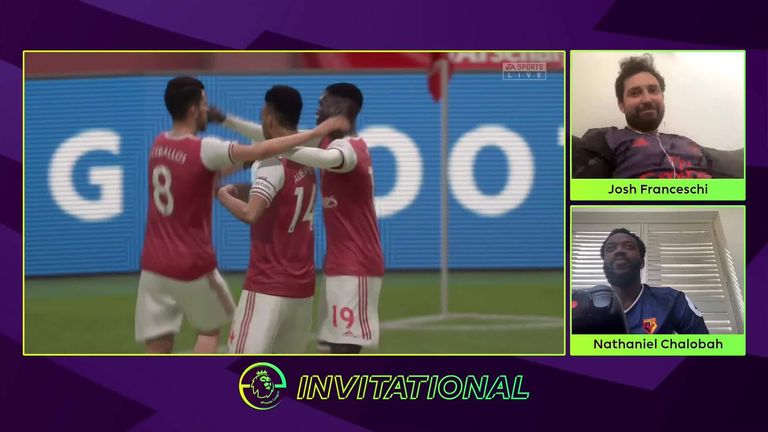 Tricky on and off the pitch, McNeil booked his place in the last 16, where he will face Franceschi on Thursday. At 2-2 in the second half, the game could have gone either way but McNeil’s patient style always made him a threat and he scored the winner late on. The goalscorer? One Dwight McNeil. Poetic stuff. 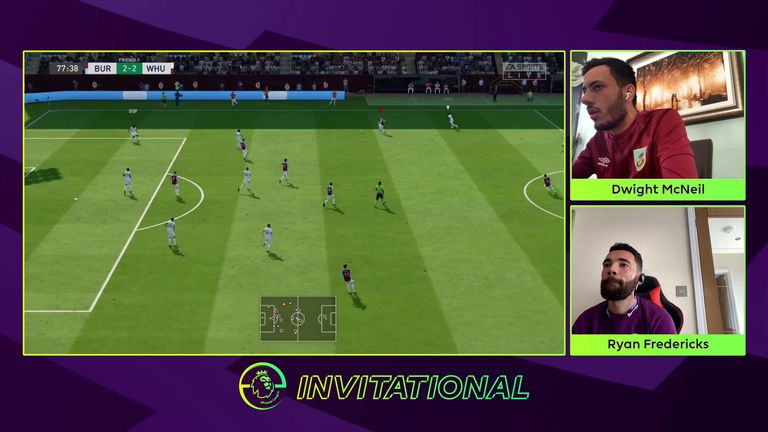 There was much pre-tournament hype surrounding Billing’s ability on the sticks and he delivered. This was a comfortable and classy victory over the Saints goalkeeper. The clash between Billing and Maupay in the last 16 is sure to be a cracker.

How does the draw look? 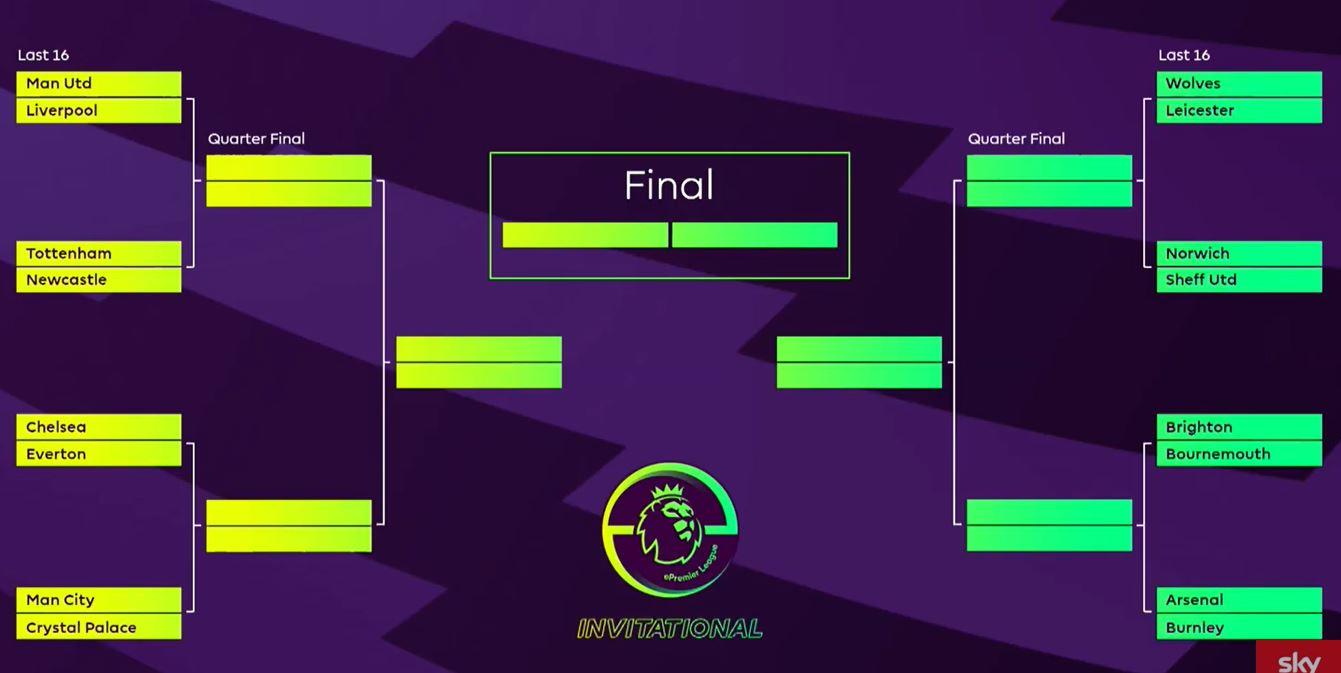 What did we learn?

“McNeil was arguably worth a lot more than the winning margin in his 3-2 win over Fredericks and we have trimmed him into 12/1 from 33/1 in the outright ahead of his last-16 clash with Arsenal fan Franceschi. But no doubt the star of day one was Brighton forward Maupay, who led a shell-shocked McGinn 4-1 at the interval before adding another two goals after the break and he is now vying for favouritism at 7/2 with Todd Cantwell at the head of the market.

“Both players could meet in the semi-final stage but we can report good support for Bournemouth’s Billing (11/2 from 7/1) who looked very assured in a 4-0 win over Gunn. Watching that game and scouting his next opponent was earlier winner Maupay and we make the Frenchman marginal favourite in that clash on Thursday.

“Elsewhere we caught a first glimpse of You Me At Six frontman Franceschi as he steered Arsenal to a 4-3 win over Watford’s Chalobah but he may find life much tougher against McNeil in the last 16 and the Clarets man is odds on to win that argument at 4/6.

“Diogo Jota features prominently in the betting at 8/1 and we see his credentials on Thursday but plotting a passage to the final looks particularly difficult in this half of the draw with Cantwell, Billing and Maupay all towards the head of the market. Trent Alexander-Arnold looks best of those players in the other half and looks to have a much kinder route to Saturday’s final. He’s a 9/1 shot to win it.” 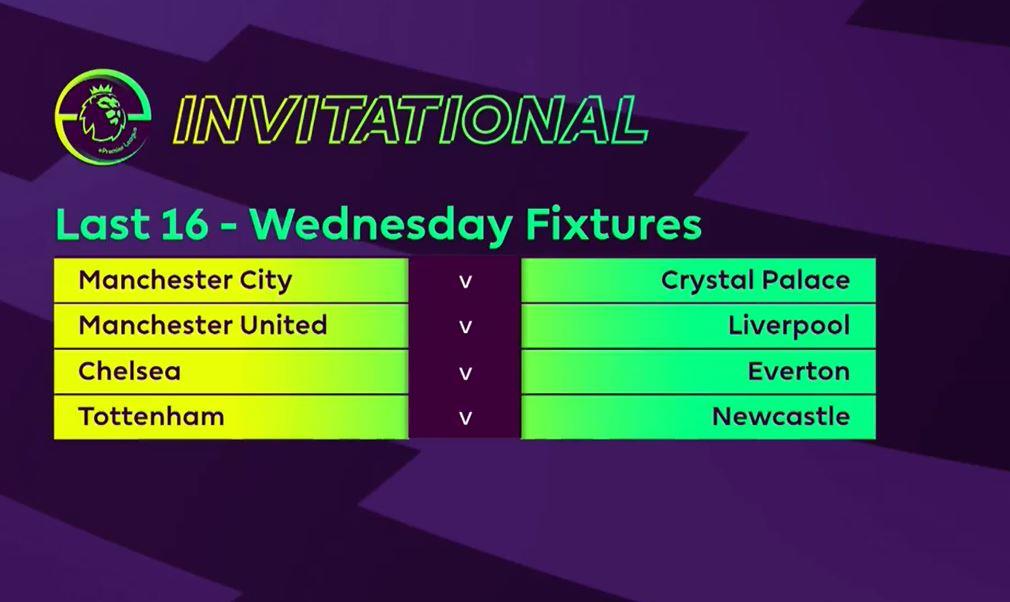