Phil Foden did not take part in England’s opening training session on Saturday as a precaution over a minor injury.

The Manchester City forward was the only member of Gareth Southgate’s squad not to participate ahead of Sunday’s Euro 2020 final against Italy.

“But it’s just whether it’s going to be one that clears up in time for him to be able to take part in the game, so we’ll have to assess that again later.”

Foden is one of several players competing to start on the right-hand side of England’s attack, which has seen more rotation than any other spot in Southgate’s through the tournament. 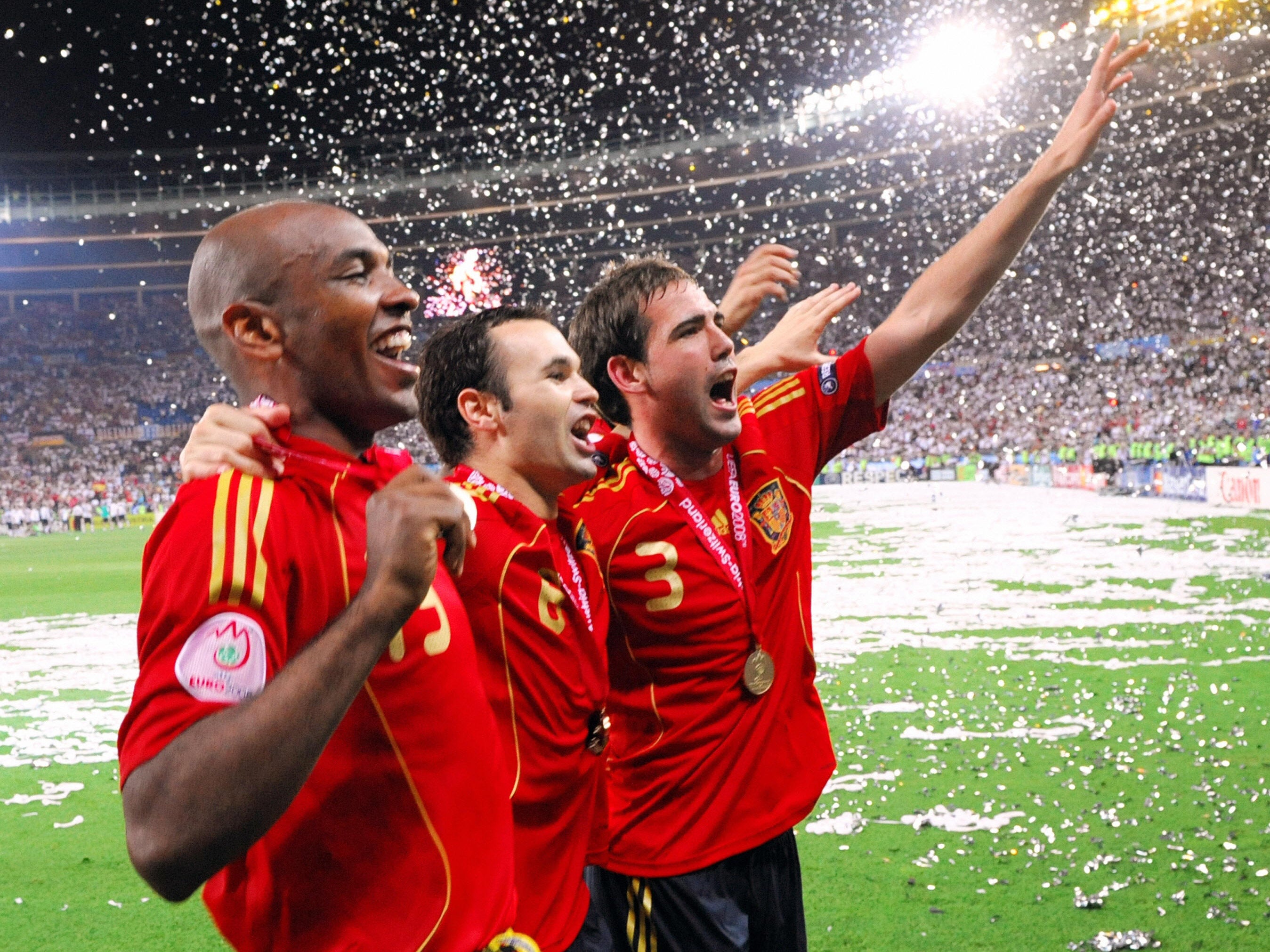 Bukayo Saka started in the role in Wednesday’s 2-1 extra time semi-final win over Denmark, though was replaced in the second half by Jack Grealish.

Jadon Sancho impressed when given the opportunity there in the 4-0 quarter-final win over Ukraine but did not feature in the last four.

Other than Foden, the other 25 players in Southgate’s squad trained as normal at St George’s Park and all players – including Foden – passed their mandatory Uefa pre-match Covid-19 tests.

Foden was introduced as a substitute during extra time against Denmark, replacing Mason Mount. The 21-year-old started the opening group games against Croatia and Scotland but has only made appearances from the bench since.