An England fan has won over £1 million from an £11.50 bet after correctly backing a series of six golf and football results at odds of over 90,000 to one.

The male fan from London who has chosen to remain anonymous, won £1,039,554 with a six-fold bet that began with him correctly predicting that England would beat the Czech Republic and Scotland would lose to Croatia on Tuesday in their final games of the Euro 2020 group stage.

Wins for Steve Stricker at the Bridgestone Senior Players Championship, Nelly Korda at the KPMG Womens PGA Championship and Viktor Hovland at the BMW International Open then saw the golf enthusiast just needing Harris English to win the Travellers Championship.

At odds of 35 to one, the American golfer came good with a 20-foot birdie putt on the eighth hole of a play-off to win the tournament on Sunday. 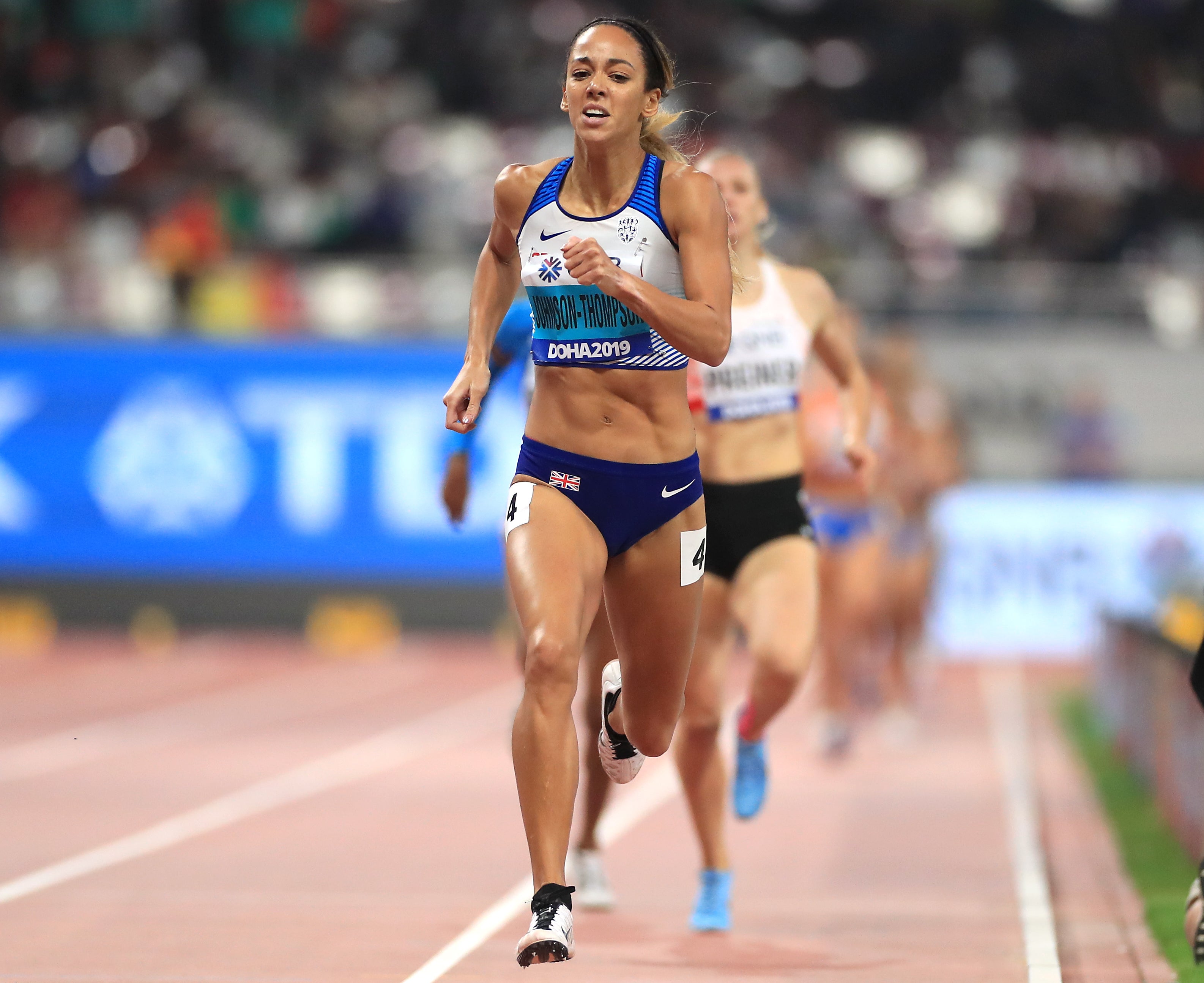 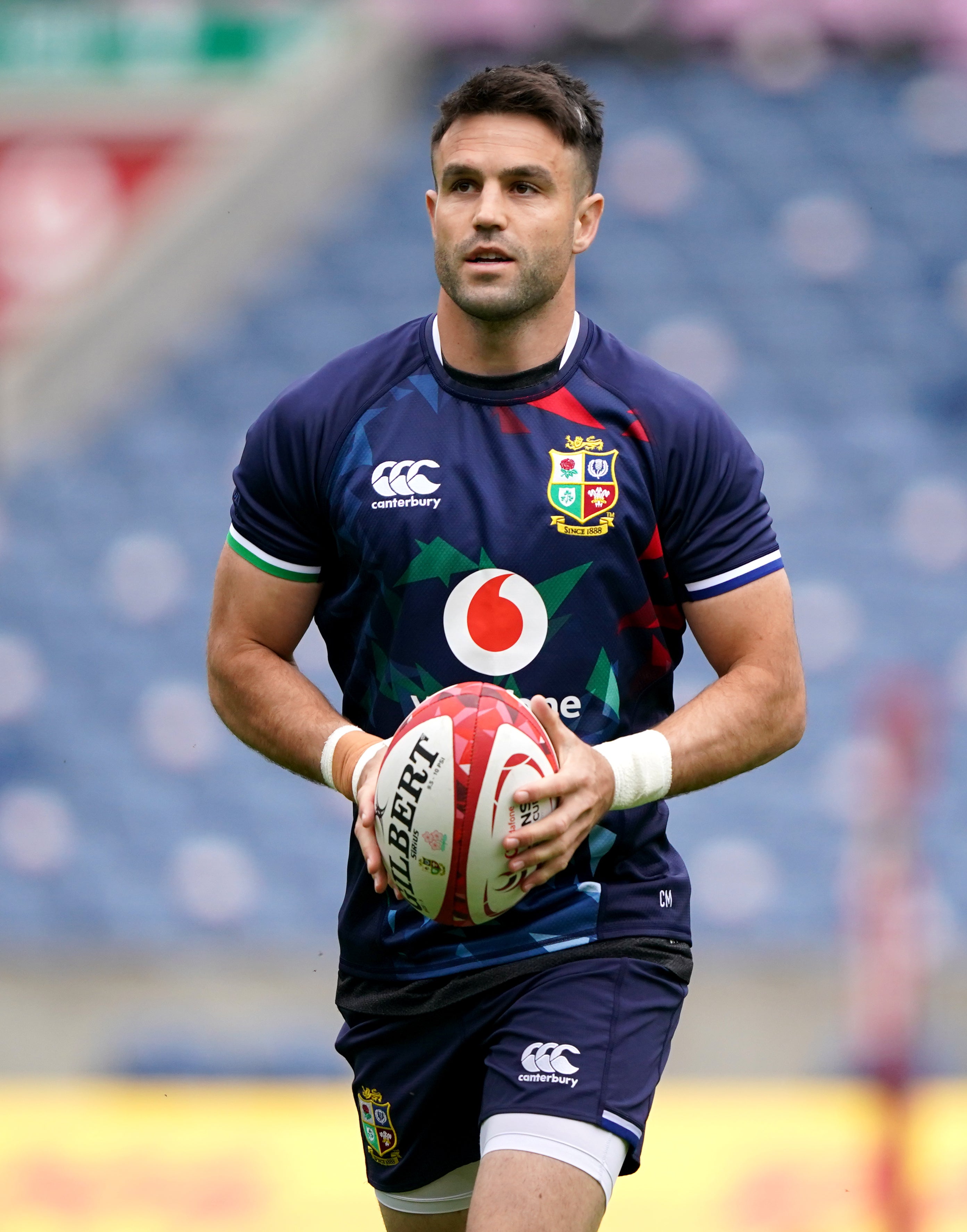 “I thought I was going to have a heart attack when the winning putt went in, I couldn’t believe it,” the anonymous sports fan said after his victory.

“I’ve enjoyed watching the football, so I included a couple of Euros matches and I watch quite a lot of golf.

“I was sure that Hovland, Korda and Steve Stricker were good bets, but I was a little unsure on Harris English.” 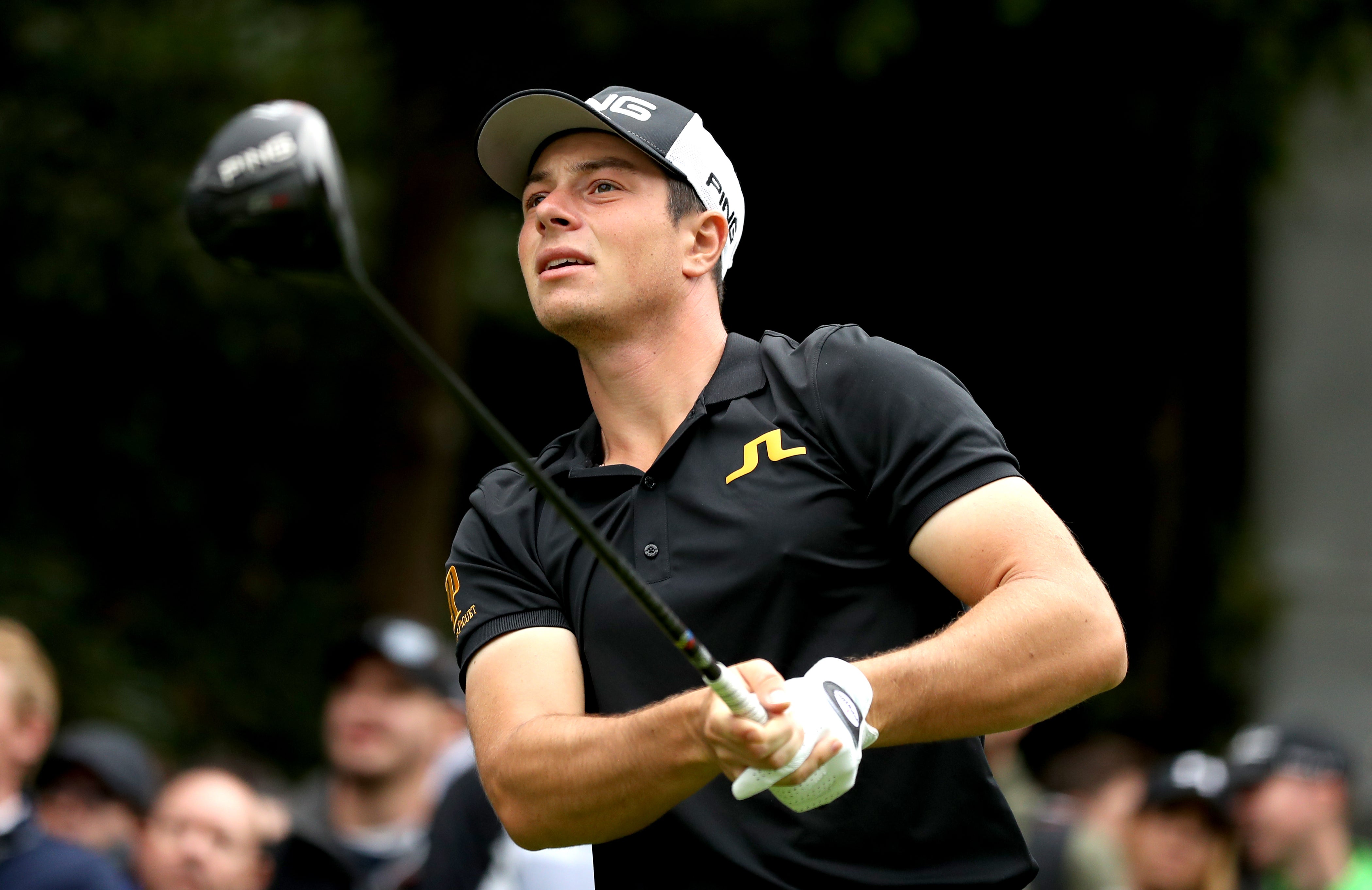 The gambler said he plans to spend his winnings by taking “a few months” off work to go travelling with his partner.

“I like playing golf too and I’d like to take some friends to the USA to play TPC Sawgrass,” he added.

“Hopefully, I’ll be able to celebrate even more if England beat Germany. I think it will be a great game and I believe England will put the demons to bed and win 2-1.” 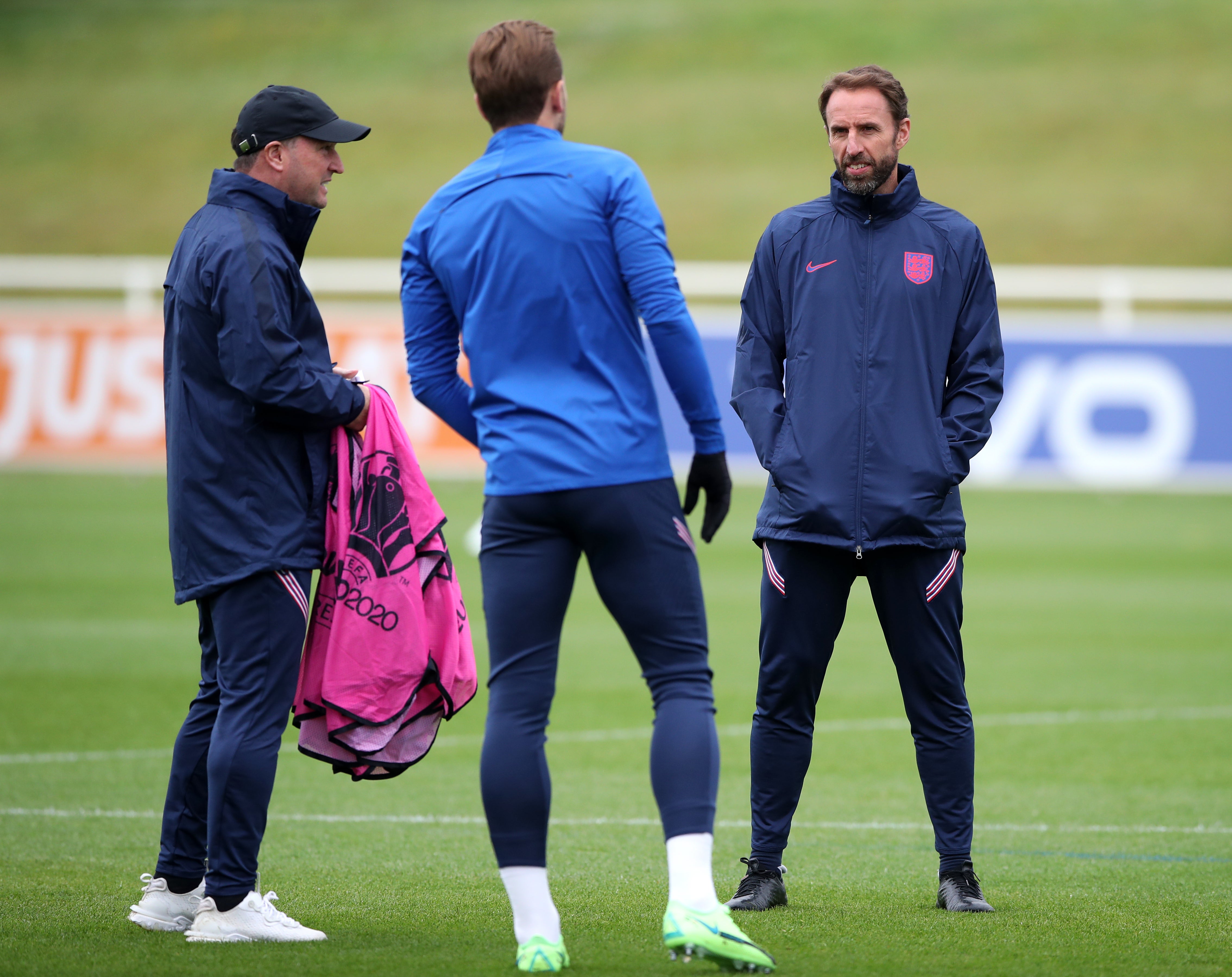 The bet was placed with Betfair, for whom spokesperson Sam Rosbottom said the company is “delighted” and “couldn’t be happier to pay out such a large amount of money.”

“Since his big win, we’ve been in touch to help with his withdrawal and to deliver his big win education where we discuss the importance of controlling play, applying safer gambling tools, and coming to terms with a sum like £1 million,” Mr Rosbottom added.

“We share his optimism for the England match and hope the rest of the nation will be able to celebrate a win for Southgate’s side.”