Gareth Southgate will keep faith with Harry Maguire going into the World Cup – because the rest of his central defenders are not good enough. The Manchester United captain has been a controversial figure in recent months as his club form has dipped resulting in him losing his first-team place in recent weeks.

It has led to calls for Southgate to look elsewhere for the foundation of his team as they face Italy on Friday and Germany on Monday in their final two UEFA Nations League clashes before England head to Qatar.

But the England manager said: “I don’t think there are many players that aren’t here now that are at the level yet to go in and play.

“He is an important player for us and I think it’s important to back our best players. Look, he understands that he’s at a big club, was signed for a big transfer fee and is captain of the club – so that’s why the spotlight has been on him more.

“But he’s got to be, and is, focused on training well every day and getting himself back in the team.”

Southgate revealed he is reading Eddie Jones’ book Leadership: Lessons from My Life in Rugby and is mirroring the approach the England coach took with Saracens players when they dropped out of the Premiership

It certainly makes better reading than the current Nations League Group A3 table. 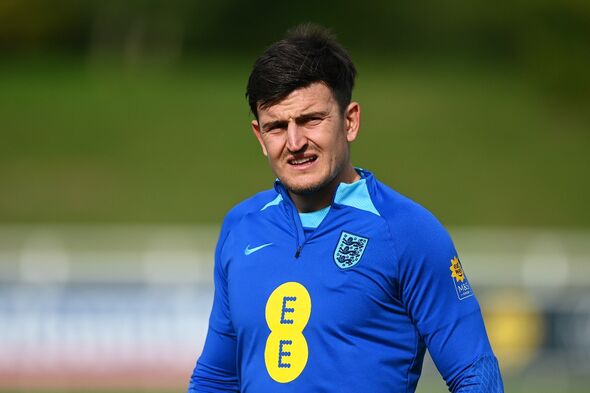 Defeat to Italy would mean finishing bottom and relegation into the second tier of European football – affecting seeding in future major tournaments.

But Southgate’s biggest concern is regaining some form after the horrendous performance in the summer which left the Three Lions facing the drop.

“We have to get the performances back on track and we want to leave this camp feeling both excited and enthusiastic about what’s ahead of us,” Southgate said.

“They are two brilliant challenges for us, two of the best fixtures and venues to play in world football – really good tests for the team and good tests for all of us.”