England wanted Something Special. Jack Grealish served up Mr Tumble. A cheap line for fans of CBeebies, but also a conundrum for Gareth Southgate as he finalises his starting line-up for when the clowning around ends and the serious business begins.

The facts are there. It was Grealish’s run into the box that drew a clumsy foul from substitute Tiberui Capusa and persuaded referee Tiago Martins finally to point to the spot. That is a useful skill to have.

Cool as you like, and with all the time in the world, Marcus Rashford thankfully did the rest.

It is hard to say how much has been achieved with this Teesside double-header, unavoidably robbed of the stars that would have made it worthwhile by the Champions League final.

If anything, this second game was more muddled than the first. We had gone from too many right-backs to none at all and with senior players rested, it was a run-out for the reserves.

Only two players started both internationals.

Tyrone Mings put in perhaps his weakest performance for England with an uncharacteristically cumbersome start.

Southgate may feel he is lucky to have got it out of his system when it didn’t matter; alternatively, it may force him reluctantly to revert to a back three.

If that is the case, Southgate’s biggest question may already be answered.

For all the love and affection felt towards Grealish, can he justify finding a place for him in his full-strength team?

His three crosses from open play hit, in turn, the first defender, the second defender and the corner flag, give or take a couple of feet.

Some of his passes were incisive. Others less so. It was some way short of a totally convincing display.

But then he did make runs into areas where Romania did not want him and that led to a number of free-kicks. 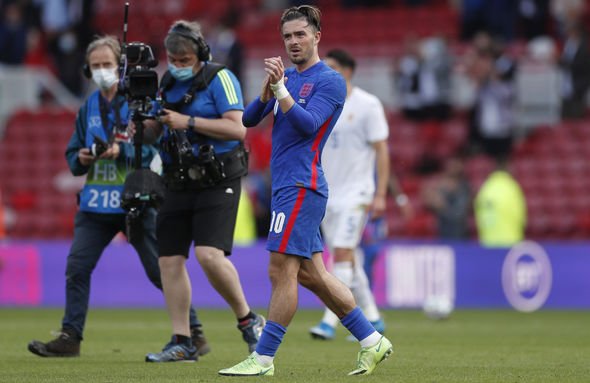 With James Ward-Prowse in the team, those can be dangerous, as Dominic Calvert-Lewin proved with a brilliant header against the bar in the first half and a less-convincing volley straight at the goalkeeper in the second.

But will the Southampton man get the call to be England’s 26th man when Southgate finally announces the replacement for Trent Alexander-Arnold?

Otherwise, Jadon Sancho arguably put in a more pressing call for a place in the team – his first-half shot against the bar and some adept ball into the box showing he can by just as adept at turning a match with a moment of magic.

England should not have been dealing with such fine margins, of course.

Rashford should have been given a penalty in the first half and, in his absense in the second, Jordan Henderson certainly should not have been stealing the ball from Calvert-Lewin when a second award was given.

MORE ENGLAND NEWS…
Six players Southgate must start and drop vs Croatia after England win
Jordan Henderson pick blasted by Roy Keane – ‘What’s he there for?’
Gareth Southgate confirms England will take a knee at Euro 2020 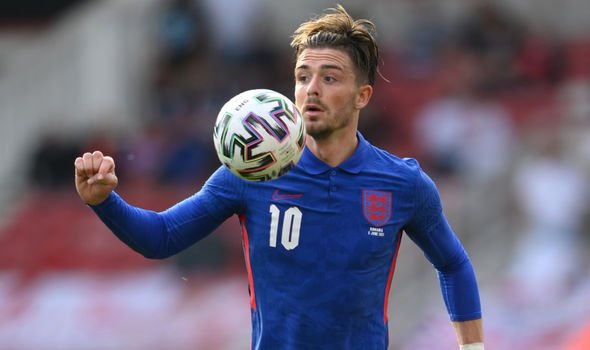 It was not a bad penalty by the Liverpool captain, but it was saved and you cannot help but feel that Calvert-Lewin needs to be given all the confidence possible if we are ever to have a genuine Plan B to Harry Kane.

Rashford had burst from the half-way line looking unstoppable right up to the moment he pulled his shot wide and on any other day Jude Bellingham would have nodded in from Ollie Watkins’ late cross instead of hitting the toe of Vlad Chiriches.

“1-0 to the Inger-land!” has been the disappointing theme of the week and the whole summer could be made or ruined by a single goal.

And Grealish undoubtedly seems to find himself regularly at the centre of those moments to lead to them.

Southgate, though, would need to sacrifice a whole corner of his high press and change the dynamic of the team.

Perhaps he would be better keeping Grealish on the bench to throw on as opponent’s begin to lose their energy. After all, tired legs are much easier to tumble over than fresh ones.