The staggering revelation that the Professional Footballers’ Association is paying its finance director close to £350,000-a-year has caused outrage at Football League clubs who are fighting for survival.

Darren Wilson, described by sources as chief executive Gordon Taylor’s right-hand man, picked up the vast sum last year according to accounts released by the charity arm of the PFA.

It is also understood to be significantly higher than the salary of EFL chief executive Rick Parry. Appointed last year, Parry is now charged with steering 72 clubs through an unprecedented period.

A source close to the matter, who did not wish to be named, blasted Wilson’s incredible salary, details of which have emerged at a time when relations between the trade union and the EFL are strained in the wake of the Covid-19 pandemic.

In August, Sportsmail revealed that the PFA had threatened to take out an injunction to prevent the salary cap vote for League One and League Two clubs taking place. They felt their members should not be restricted by the cap and branded the move ‘unlawful’.

‘How dare Gordon Taylor preach to EFL clubs about sustainability and careful spending when he is spending that much on a finance director, an obscene amount,’ our source said, adding that the sum had left club officials ‘aghast’. 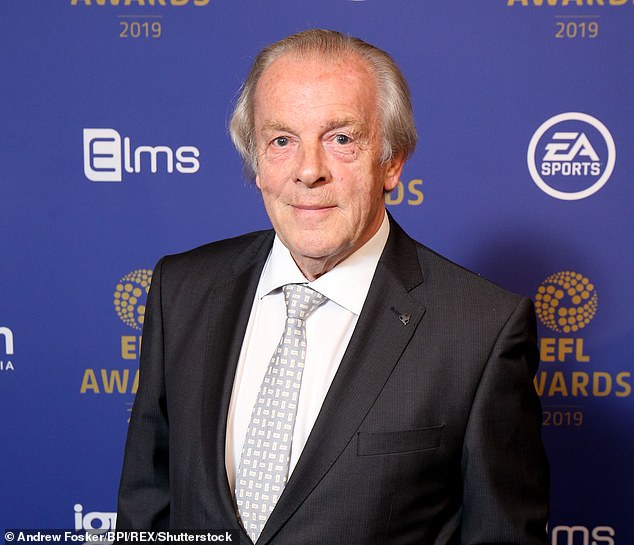 Tensions between the PFA and the EFL have heightened as the union have not offered any collective financial support to struggling clubs, despite possessing cash reserves of £55m.

The annual accounts also revealed that Taylor was once again paid more than £2m last year and that the PFA is sitting on memorabilia worth £10.77m.

Former Manchester City and Bury player Wilson, who has been in the role for 18 years, was paid £345,516 in salary, bonuses and pension contributions. The chief executive of one EFL club told Sportsmail that Wilson’s package was even more shocking than Taylor’s, as the union are paying their finance chief more than double the market rate.

‘Gordon has done an incredible job for the players over 30 years, and has an unrivalled network of contacts and relationships which would be impossible to replace, so I suppose that is how he can justify his salary,’ he said. 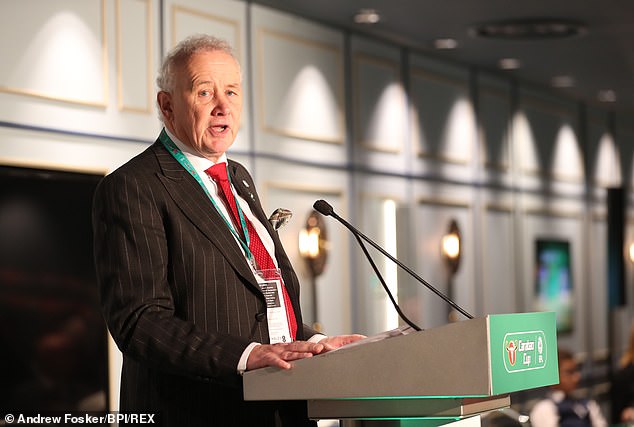 ‘I can’t begin to think how they would justify paying almost £350,000 to Wilson. The PFA could go and recruit an extremely good finance director from any industry for around £150,000.’

Taylor, who was made chairman in 1978 and has been chief executive since 1981, is set to depart following November’s AGM.

A three-person panel, including Gary Neville, will appoint four non-executive directors as part of a drive to implement changes recommended in an independent report on the PFA, details of which are yet to be made public.

Once the non-execs are found, they will then liaise with the panel and pick Taylor’s successor.