Manchester United need to be careful with their backroom staff rebuild and appoint the right man as their director of football, because if they appoint a previous player like Rio Ferdinand then they will be “in trouble”. That’s the opinion of The Athletic’s insider David Ornstein.

United are reportedly preparing for a huge rebuild behind the scenes at Old Trafford.

A new analytics department is apparently in place to help improve their approach to transfers.

A team of eight scouts will use data to “help identify talent” according to The Athletic.

As well as their data rebuild, they have been continually linked with a move to hire a director of football.

Currently, Ed Woodward is believed to have a large role in handling incoming transfers at Old Trafford, though that could soon change.

Former players Ferdinand and Patrice Evra were both reportedly offered roles at the club in order to help improve their chances of signing top players.

But Ornstein has urged the club to avoid going for a former player, and instead hire somebody with more experience in a director of football role.

Speaking to Stephen Howson on ‘The Warm Up’, the insider urged the club to go for somebody like Paul Mitchell – RB Leipzig’s head of recruitment who was previously linked with the club.

“Somebody said to me the other day that if United do make this appointment and go for Rio Ferdinand, they’re in trouble,” Ornstein said.

“Maybe give him some role, perhaps, but not director of football.

“Maybe he would admit that himself.

“Go for a Paul Mitchell type, and you’re in business. 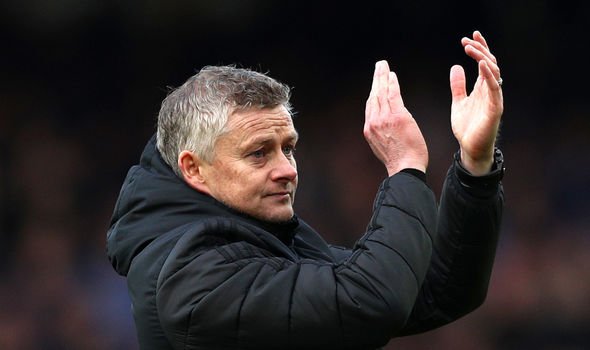 “But my preference would be a director of football, without a shadow of a doubt, who can put a clear strategy in place.

“That would leave Ed Woodward to a more commercial side and doing what he says he does in transfers, which is sign off the financials.

“Reports say he does more than that, but I’m not privy to that.”