Fulham have joined a clutch of Premier League clubs in the race to sign Eberechi Eze from QPR.

Eze, who scored 14 goals in 46 appearances in the Sky Bet Championship for QPR last season, was not included in the Hoops’ matchday squad for Saturday afternoon’s friendly with AFC Wimbledon.

QPR did not want to put Eze in an awkward position by playing him in Saturday’s friendly as Premier League interest in the forward intensifies. Fulham are thought to be most likely to meet QPR’s £20m valuation of the player as it stands.

The England U21 attacker has also attracted interest from West Ham, Newcastle and West Brom, and was the subject of a failed £12m bid from Crystal Palace earlier this month.

QPR’s director of football, Les Ferdinand, tipped the attacking midfielder to make Gareth Southgate’s England squad for the European Championships, which have been postponed until 2021. 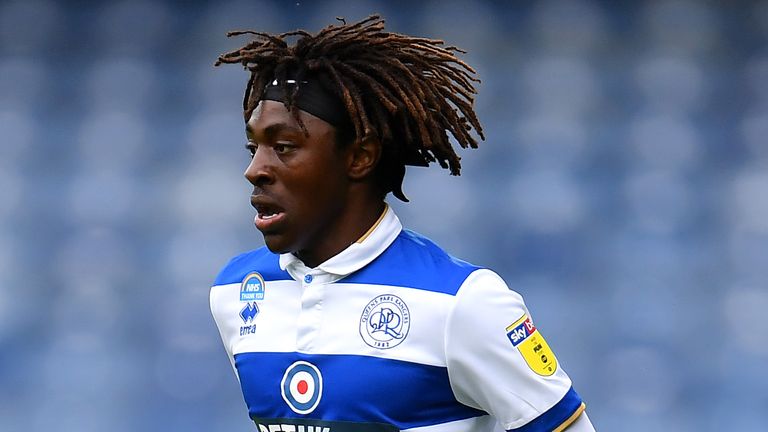