Eric Maxim Choupo-Moting scored twice on his debut as Bayern Munich beat Duren 3-0 in the first round of the DFB-Pokal.

Thomas Muller also got on the scoresheet with a penalty, with Bayern commencing their defence of the trophy. 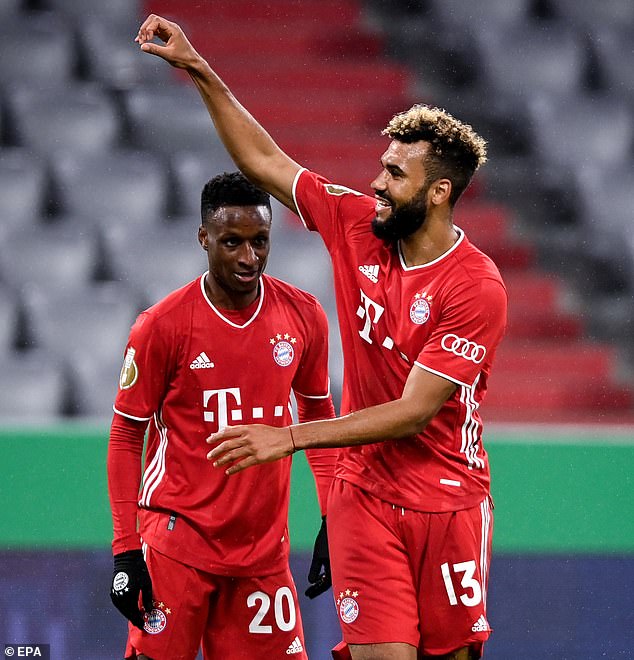 Choupo-Moting celebrates after his first goal, scored in the 24th minute, put Bayern ahead 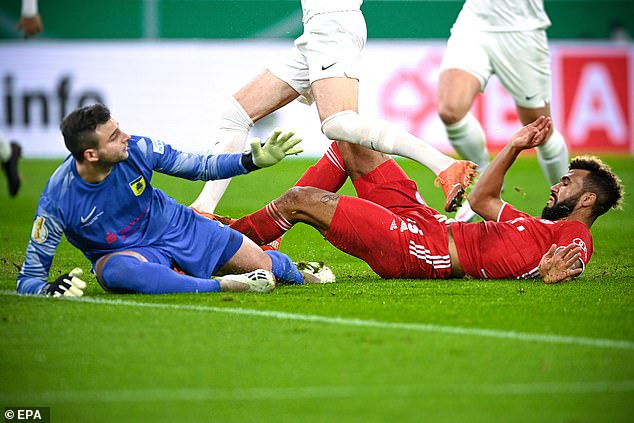