Dundee say it was their intention to vote against the SPFL’s end-of-season resolution.

Championship club Dundee have been left with the deciding vote on the proposal, after the Premiership, League One and League Two clubs backed the plans.

Dundee claim it was their intention to reject the proposal but say their vote did not reach the SPFL, despite being “electronically submitted”.

The club now want more time to consider the plans and say they are not ready to cast their deciding vote on the resolution. 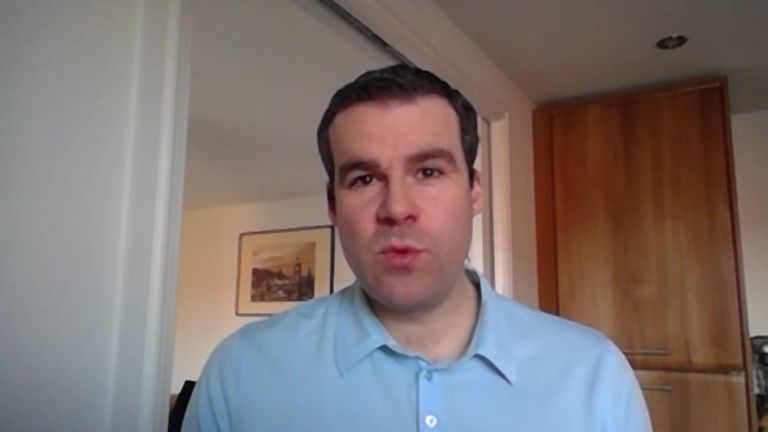 A club statement read: “It was our intention (as the world has seen through the disappointing and regrettable actions of two championship clubs) to vote ‘no’ on the proposed resolution.

“Despite being electronically submitted, for whatever reason, our vote did not reach the centre (SPFL).

“We were not aware of that, however, until the SPFL published the ‘results’ of an incomplete vote and it was shown that Dundee FC’s vote was not received.

“This raised an immediate red flag for us; not only was our vote missing, but we discovered that at least two Premiership clubs had modified their position from the understanding we had the day prior. 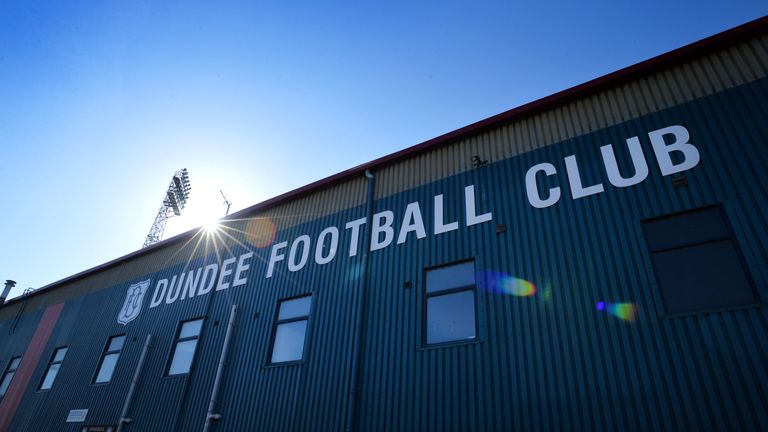 “It was then that we decided to put our foot on the ball and pause.”

Dundee have also rubbished reports suggesting the club have been offered lucrative friendlies against the Old Firm sides in return for their support for or against the resolution.