Manchester United’s pursuit of Champions League football has received a massive boost by the return of midfielder Paul Pogba, according to Dimitar Berbatov. The Frenchman’s persistent ankle problems have limited him to just seven top-flight appearances this season.

Ole Gunnar Solskjaer’s side are unbeaten in their last 11 fixtures in all competitions and haven’t tasted Premier League defeat since a 2-0 defeat to Burnley at Old Trafford since January.

Their excellent run of form coincides with the arrival of Bruno Fernandes, who has already registered two goals and three assists since his initial £47million transfer from Sporting Lisbon.

Former United star Berbatov thinks Pogba’s return to full fitness is undoubtedly a boost for the club but warns that a fruitful partnership between the World Cup winner and Fernandes could take more time.

“Manchester United have had a huge boost in Paul Pogba returning to fitness. It is great news for the team,” Berbatov told Betfair.

“The dangerous thing is that he hasn’t played for so long, so hopefully he has prepared well and he will be ready to play at 100 percent again.

“Is he going to start? I’m not too sure, coming back from a long injury may impact him starting, it will be interesting to see if Solskjaer puts him straight into the battle. I’m sure if the manager asks Pogba how he feels and if he is ready, then Paul will say ‘of course I am ready.’

“It will be the first time we get to see Fernandes and Pogba play together and it will be interesting to see if they can hit it off, they will have had the chance to get to know each other in training but that is totally different to a game.

“It could be a great partnership and I am sure that Pogba’s return is a massive boost and will give huge confidence to the whole team. 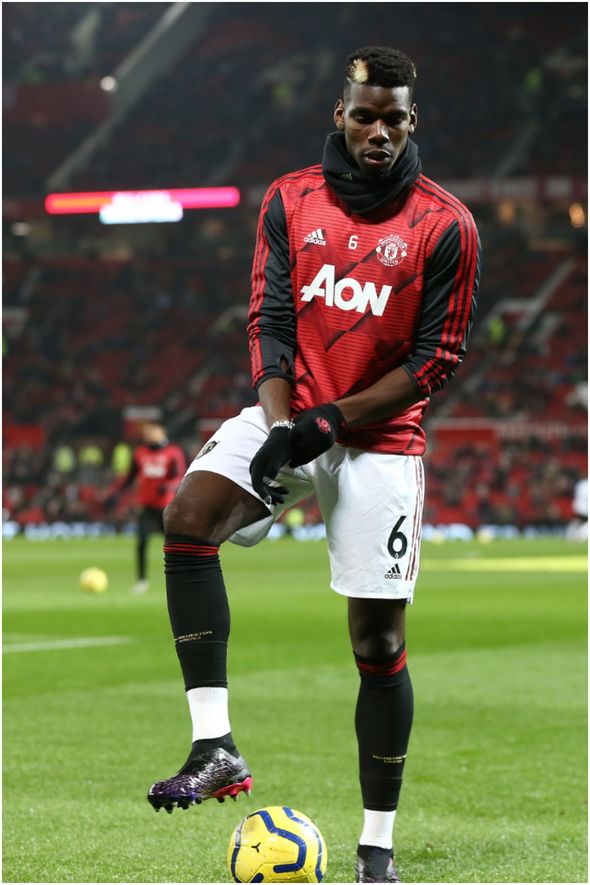 “One player doesn’t define a team, but when you have good, quality, confident players putting all their effort in to help the team then you are going to succeed.”

“Make no mistake, this is a massive opportunity for United and they know it,” he added.

“Hopefully, they will be prepared for that challenge because three points are nothing, if they win their first game back and Chelsea slip up then the three points aren’t an issue anymore, it can be as easy as that.

“But on the other hand, if United slip up and Chelsea win it will be six points, so they also have to be careful, there can be no room for error.”