The Rams took the lead after just 11 minutes, thanks to Tom Lawrence’s 11th-minute volley. They frustrated Forest for most of the game and thought the three points were in the bag.

Forest pushed for an equaliser and they got it in the 82nd minute when the ball fell to Johnson at the edge of the box and he volleyed it past Kelle Roos. 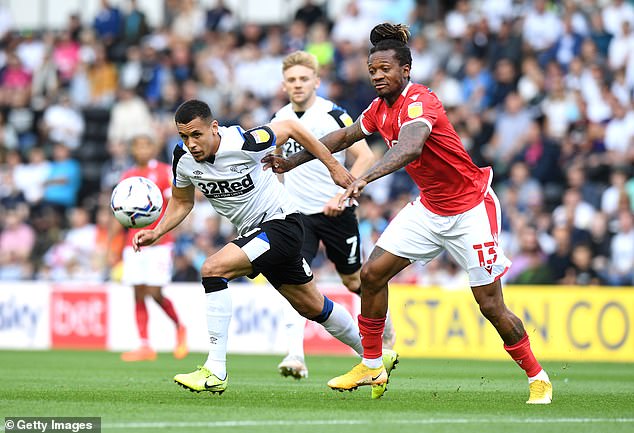 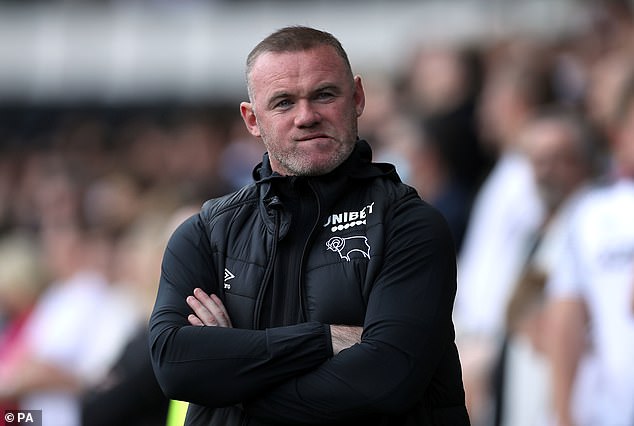 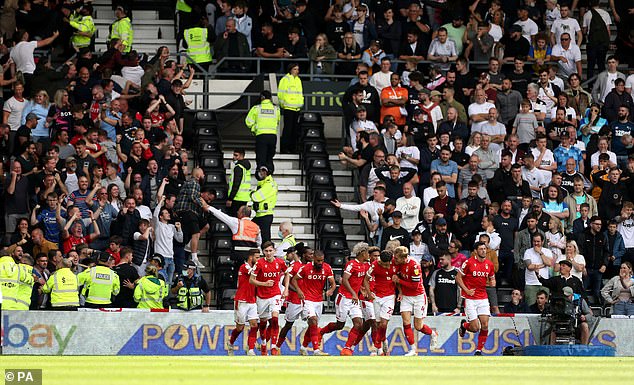