Jermain Defoe is among a four-man caretaker team appointed by Rangers as the Ibrox club search for a new manager.

The Scottish champions confirmed on their official Twitter account that player-coach Defoe, B-team boss David McCallum and his assistant, Brian Gilmour, along with goalkeeping coach Colin Stewart will lead the first team ‘whilst the recruitment process for a new manager continues’.

It was reported that the Dutchman held talks with Rangers in London over the weekend while fresh reports claim Frank Lampard is not under consideration.

The cinch Premiership leaders have a Premier Sports Cup semi-final against Hibernian at Hampden on Sunday and face Sparta Prague in a crucial Europa League contest four days later.

An Ibrox source told the PA news agency that Rangers were ‘comfortable and in control’ of a process that is ongoing and ‘not time-bound’ with ‘several really strong candidates, including candidates not mentioned in public domain’.

Van Bronckhorst’s appointment would be popular with Rangers fans. 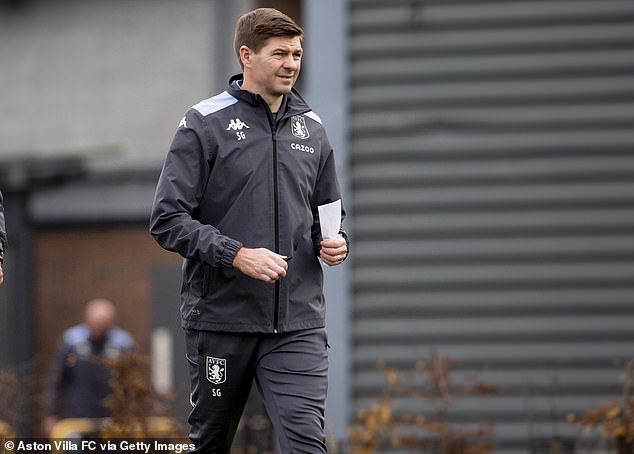 The former Ibrox midfielder led Feyenoord to their first title in 18 years in 2017 as well as two KNVB Cups, and has been out of work since ending a 12-month spell in China at the end of last year.

Meanwhile Gerrard recalled his time at Ibrox before a ‘very crazy, very quick’ move and insisted he could ‘walk away with my head held high’.

‘The opportunity was too big and from there it happened really quick,’ he told Villa TV.

‘I must pay my respect to Rangers, they were very professional in the dealings as well. 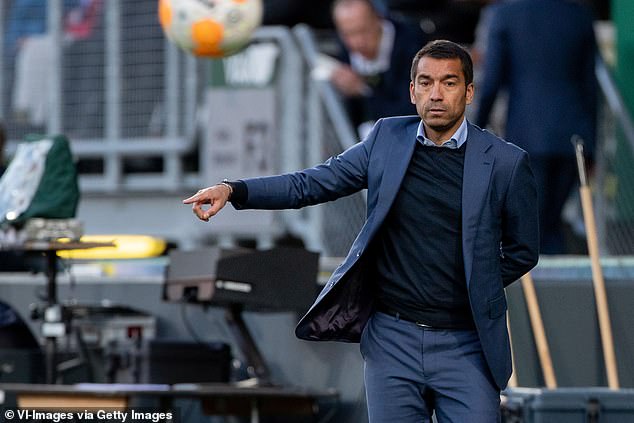 ‘I have to respect that the leagues are very different in terms of the level but I have learned an awful lot in the past three-and-a-half years.

‘I’ve lived under that pressure and that demand to win every single week, and to compete.

‘There was a big building job to be done there and I can walk away with my head held high for sure but I think going into another league, different teams, different coaches, different challenges, that is something we will adapt to pretty quickly.’