Declan Rice said England had created a “piece of history” after finally beating Germany at a major tournament for the first time since 1966.

England are celebrating a mammoth European Championship victory against Germany after goals from Raheem Sterling and Harry Kane fired Gareth Southgate’s men into the quarter-finals.

“It’s history,” the midfielder told BBC Sport. “In the press conferences all week the players have been asked about the previous games against Germany and today we created our own piece of history.

“We’ve made the most of our opportunity today and it was a pleasure to be out on the pitch.”

Rice said England’s players had been aware of the criticism they had received during the competition. 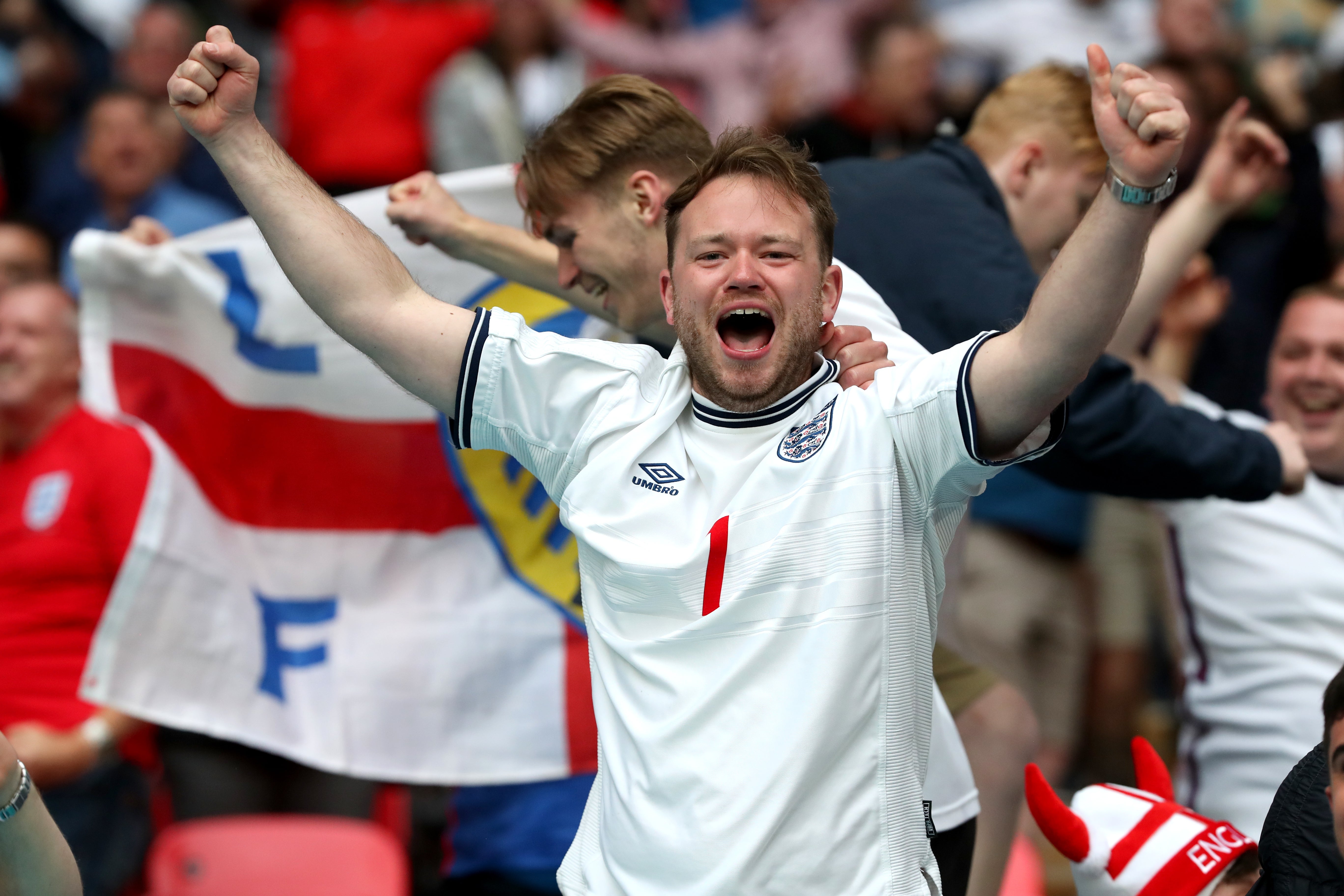 “If you look at the group games, a lot of people had written us off, there had been complaints about the performances, not scoring enough goals,” he said.

“You read a load of things, but as players you put that to the back of your mind and you want to prove people wrong and I think today, with a full house – everybody had that fire in their bellies.”