Manchester City’s stars who are not involved with their countries have been given the week off to recharge ahead of a gruelling end to the season.

Kevin De Bruyne and Kyle Walker head the list of players not called for international duty, with Pep Guardiola wanting them to spend time away from the training ground over the coming days.

City, still with a chance of lifting three trophies, have a huge fortnight in store after travelling to Burnley on April 2. 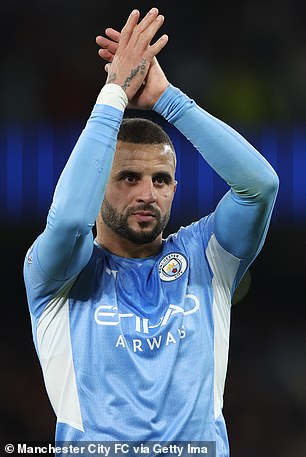 Guardiola then has to navigate a Champions League quarter-final against Atletico Madrid, both legs of which are immediately followed by crunch clashes with rivals Liverpool in the Premier League and FA Cup.

Now only a point clear of Jurgen Klopp’s side in a tense title race, some City players were afforded a mid-season break.

Twelve of their established first-team starters are currently away, with the likes of Algeria’s Riyad Mahrez battling for World Cup qualification. 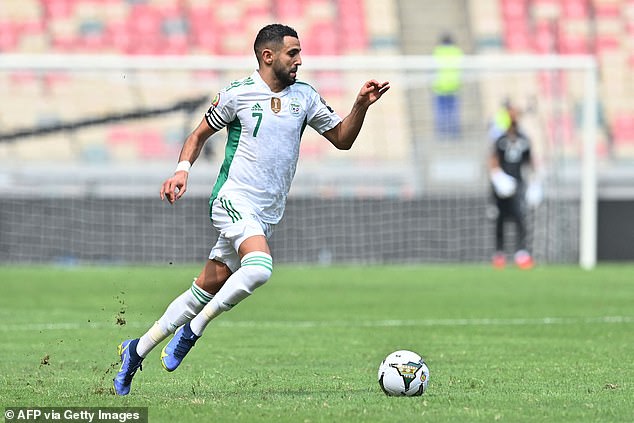 But a number have remained at home, including Gabriel Jesus and Fernandinho. Gareth Southgate is looking at other options at right back, giving Walker a rest, while De Bruyne’s Belgium have opted to only select players with fewer than 50 caps for their friendlies.

Ruben Dias is attempting to prove his fitness for the business end of the campaign following a hamstring injury, although Guardiola has conceded that they cannot risk the centre half for fear of a recurrence.

Goalkeeper Ederson suffered with illness before joining up with the Brazil squad and has remained in the North West.