David Beckham’s Inter Miami scored their first-ever goal in Major League Soccer on Saturday night but fell to a 2-1 defeat by DC United.

Rodolfo Pizarro opened the scoring for Inter Miami in just the second minute of the game at Audi Field. 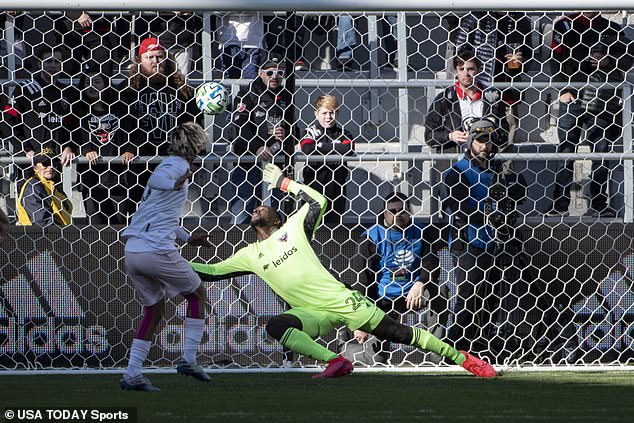 Inter Miami thought they had doubled their lead but had a goal ruled out by VAR due to a handball by Roman Torres in the build-up.

Things got worse just moments later though when the referee sent Torres off, meaning Inter Miami had to play most of the second half with 10 men.

DC United made the advantage count with Yamil Asad equalising from the penalty spot after Edison Flores was brought down in the box.

The hosts then hit the winner two minutes later when Frederic Brillant pounced on a loose ball inside the box and fired into the roof of the net.

It means Inter Miami have now played two and lost two in their debut MLS campaign, having also lost to Los Angeles FC in the opening weekend of the season. 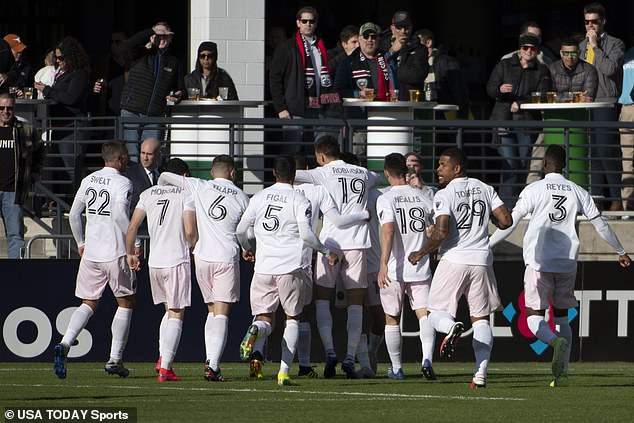 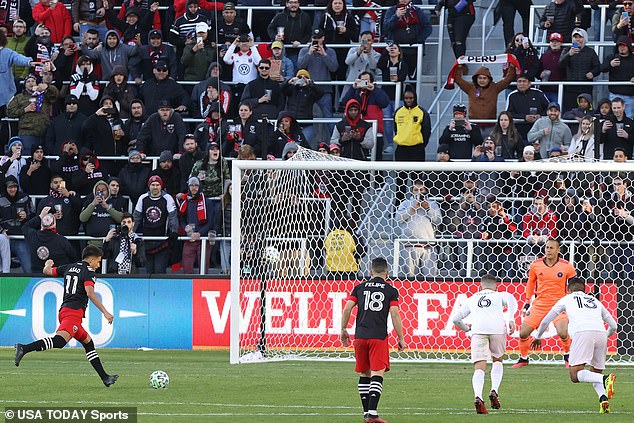