David Silva has bid farewell to Manchester City’s Etihad Stadium after 10 years of loyal service to the club, as Pep Guardiola’s side capped off their star man’s goodbye with a landmark victory over Real Madrid.

The 34-year-old will leave the club once their Champions League campaign reaches its conclusion, having won four Premier League titles, two FA Cups and five EFL Cups during his spell in Manchester.

Guardiola couldn’t find a starting place for Silva in tonight’s mammoth Round of 16 tie with Madrid, but the Spaniard was involved in the second half, replacing Raheem Sterling in the 81st minute. 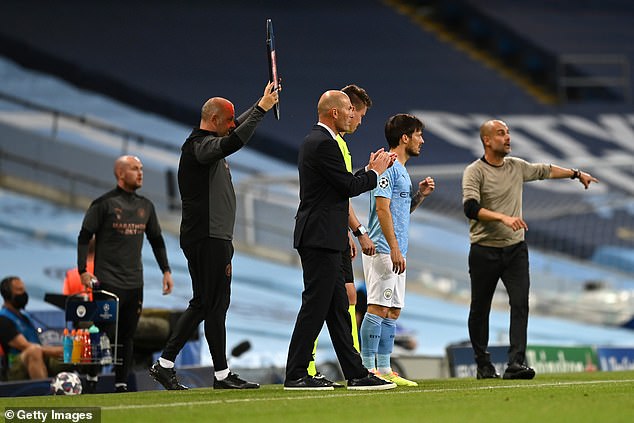 His thirteen minutes were his final moments on the Etihad Stadium turf, and he went close to capping a fairytale farewell as he saw a free kick whistle just wide of Thibaut Courtois’ post.

The diminutive midfielder helped his side see out a 2-1 win that booked City’s place in the quarter finals against Lyon in Lisbon. After the game, he was seen waving goodbye at the camera as he left the pitch.

And Silva took to Twitter with a poignant image showing the Spaniard spending a moment to himself looking out on the pitch, reflecting on what has been a decorated spell with the club. 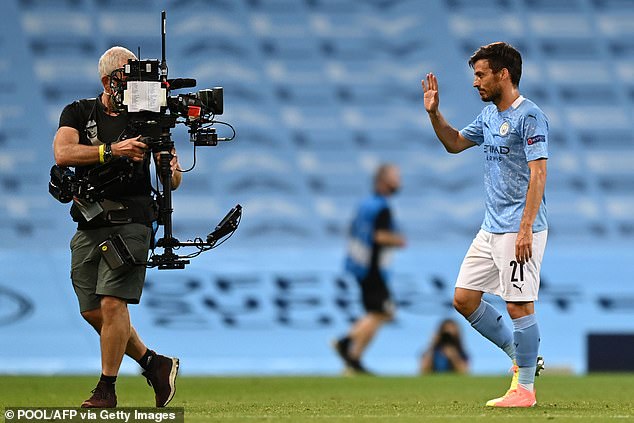 With his contract expiring at the end of the season, this was his last home game for the club 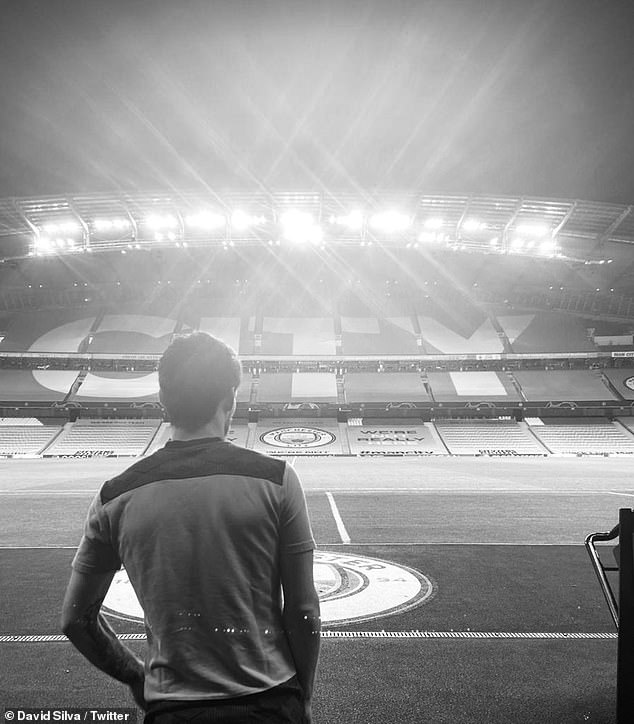 City team-mate and England international Kyle Walker replied to the tweet with a blue heart emoji.

Silva’s next move remains unknown, with recent reports suggesting the midfielder could be on his way to Italy, with Lazio frontrunners to secure the services of the 34-year-old.

Fernando Silva, David’s father, has said that his son likes the Italian league and would enjoy playing in Serie A, amid rumours that Lazio have offered Silva a two-year deal as well as a luxurious mansion and a private jet’ for good measure.