David Moyes will face his former Everton captain Mikel Arteta for the first time as a manager when West Ham travel to Arsenal on Saturday.

Moyes comes up against the Gunners, who are unbeaten in seven Premier League games, with West Ham aiming to build on their win over Southampton.

West Ham have lifted themselves away from the relegation zone, while Arsenal are still in mid-table despite the unbeaten league run under Arteta. Moyes referred back to the Spaniard’s time at Everton, where he captained the side, before being sold to Arsenal.

“He always was a really good football player, but once he got used to the physical elements of the Premier League he developed into a really good captain, he was always a really good professional,” said Moyes.

“His professionalism rubbed off on a lot of people at the time, and I was really fortunate to have people like Mikel and others around me who were really good players.”

Moyes singled out Arteta as a pivotal part of his old Everton team. 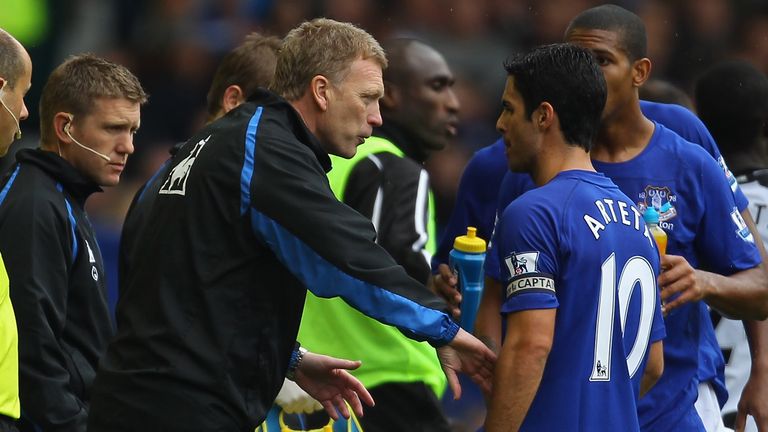 He said: “Mikel gave us something different. Probably the biggest disappointment was when I had to sell him to Arsenal.

“At the time he wanted to go, Arsenal was a good move for him probably at the right time in his career but I have to say we missed him because he was an exceptional player.” 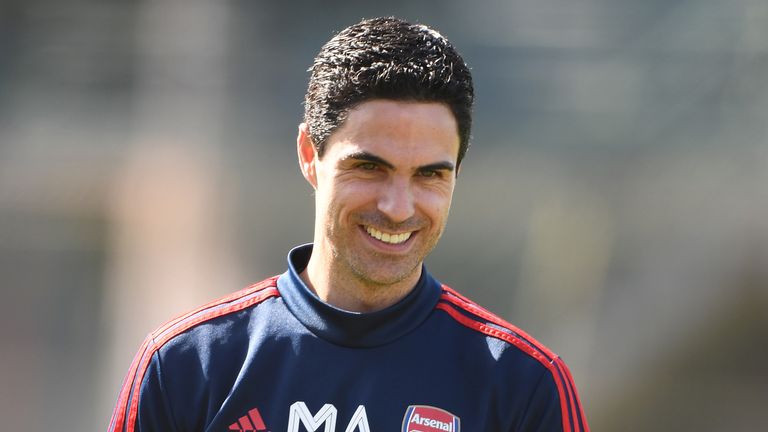 In a weekend where West Ham’s nearest rivals all have tough matches away, Moyes was confident that their latest win puts them in a good position to challenge their London rivals.

He said: “Arsenal will cause us problems, the way they do to most teams.

“I think recently the way we’ve played gives us the belief that we think we can play well, we can cause opposition problems.