DANNY MUPRHY: Cristiano Ronaldo is a legend but he is NOT the solution to Manchester United’s problems… and the Red Devils may have to sell the Portuguese superstar to kick-start the radical change needed at Old Trafford

Something radical needs to change at Manchester United even if it means important players like Cristiano Ronaldo being sold.

You have to be careful dealing with superstars on big contracts, it’s better to find other takers before you fall out with them.

But the bigger picture is that United have gone five years without a trophy and need to back a top manager who is there for the long haul, whether it be Thomas Tuchel, Mauricio Pochettino or someone else. Those guys will want to do things their own way and a clear-out makes sense, headed by Paul Pogba and Ronaldo.

You can’t question Ronaldo’s quality but he’s 37 and, despite his goals, United don’t have balance as a team.

They rely on Ronaldo’s individual brilliance, which can work in some games, like Tottenham last Saturday, but doesn’t against the best teams in the Premier League and Champions League.

Manchester City and Liverpool have pushed the bar so high, United need both world-class ability and incredible physical output to compete and the latter isn’t in Ronaldo’s game any more. 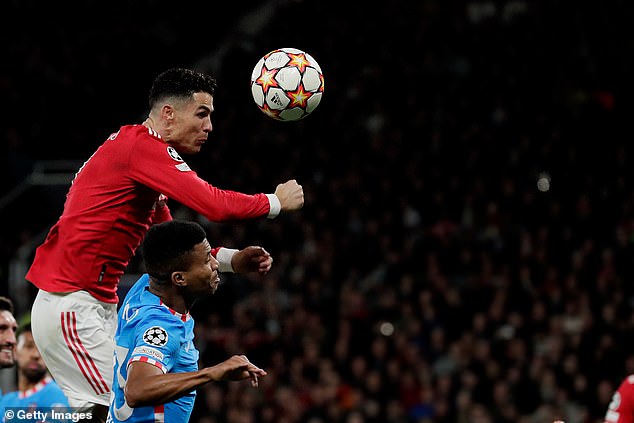 Paris Saint-Germain are in a similar predicament. They have arguably the best players in the world but still lose to better team units. Real Madrid steamrollered them and they are out of the Champions League, just like United.

For former glories to return to Old Trafford, United’s players need to press and compete for 60 matches a season in addition to the ability they possess. I can’t see Ronaldo being part of that.

Selling him will be difficult for United fans. He’s a hero and rightly so but that doesn’t alter the fact it needs to happen for the future good of the team. It might be different if Ronaldo had the personality to accept he can’t play every week, but that wouldn’t happen. He’s never played second fiddle. 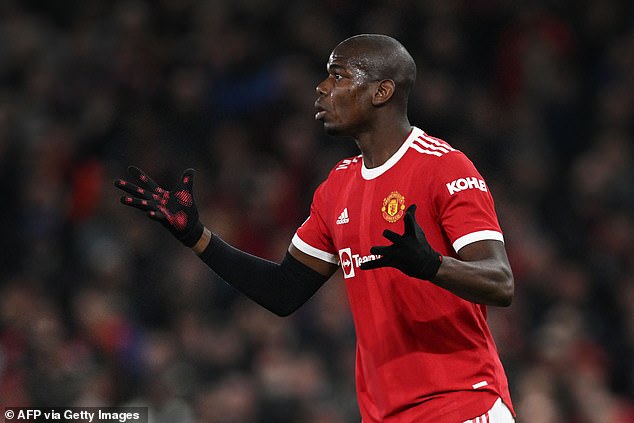 If the new manager wants Harry Kane, I’m not sure Ronaldo would want a supporting role. Already he’s eaten into the game time of younger players. His presence was meant to improve Jadon Sancho and Marcus Rashford but if anything their form has suffered.

A better United could possibly afford to accommodate one player who ran a little less. Liverpool work without requiring Mo Salah to track back as much as other players but it works because they have Jordan Henderson, Trent Alexander-Arnold and others to take up the slack. United don’t have the legs throughout the team.

Ronaldo is an all-time great but he isn’t the solution to United’s problems. They need a world-class manager and let him build, even it means letting go of a legend.