Norwich head coach Daniel Farke has challenged his side to build on their FA Cup run and deliver “something extraordinary” by securing Premier League survival.

The Canaries booked a place in the FA Cup quarter-finals for the first time in almost 30 years after goalkeeper Tim Krul proved the hero in a dramatic penalty shoot-out win at Tottenham on Wednesday night.

However, after the highs of north London, Farke’s men will be brought down to earth with a sobering trip to Sheffield United. Whatever the result at Bramall Lane, Norwich will remain bottom of the table.

Farke, though, hopes the Canaries can now build up momentum following a much-needed home win over Leicester last Friday night, with his side still six points from safety.

“Success is no coincidence. Even when the odds are against you there is no reason to give up,” said the Norwich manager, whose side will host Manchester United for a place in the FA Cup semi-finals at Wembley.

“We will keep going and try to make something extraordinary.” 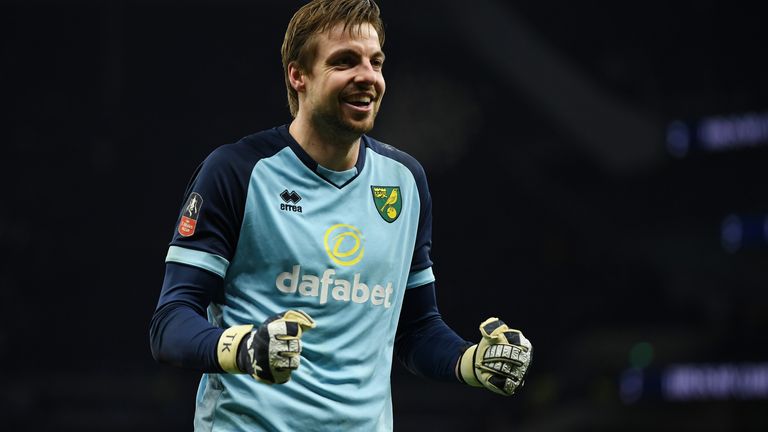 Farke added at a press conference reported by the club: “We are realistic and know we are bottom of the league.

“We have to earn the right to play here next season, so we are not carried away.

“I don’t want to stop the feelgood factor we have, but I don’t see any danger of us being over confident or losing the ground beneath our feet.”

Unlike Norwich, who won the Sky Bet Championship last season, the Blades have punched above their weight back in the top flight. 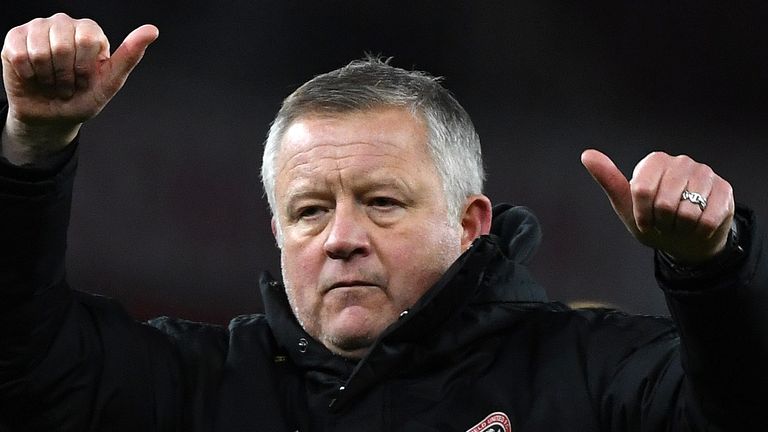 Chris Wilder’s well-drilled side are also into the FA Cup quarter-finals and could yet end what has been a remarkable campaign by qualifying for Europe.

“I am full of respect for what Sheffield United and Chris Wilder have done,” said Farke, who revealed his relationship with the Blades boss had warmed following some frosty exchanges as they battled for promotion.

“They do an outstanding job, but you can’t compare them with us because we have a different approach and philosophy.

“Sheffield United were already solid in defending last season and Chris has stuck to those players.”

Farke is not expecting anything other than a stern test of his own side’s top-flight credentials when they head to South Yorkshire.

“We have played them several times over recent years and they more or less play the same approach, but they know what we want to do,” he said.

“They know us perhaps better than any other coach on this level. Each game is close and it is always difficult.”